Freedom of expression, Freedom of the Press., The press.

At the moment rightly so we are all preoccupied with the consequences of our own individual lives and all indicator point to world disaster on a scale not seen by most of us.

However, if and when we return to a semblance of normal the freedom of the press will be in jeopardy when the blame game starts, which is inevitable. 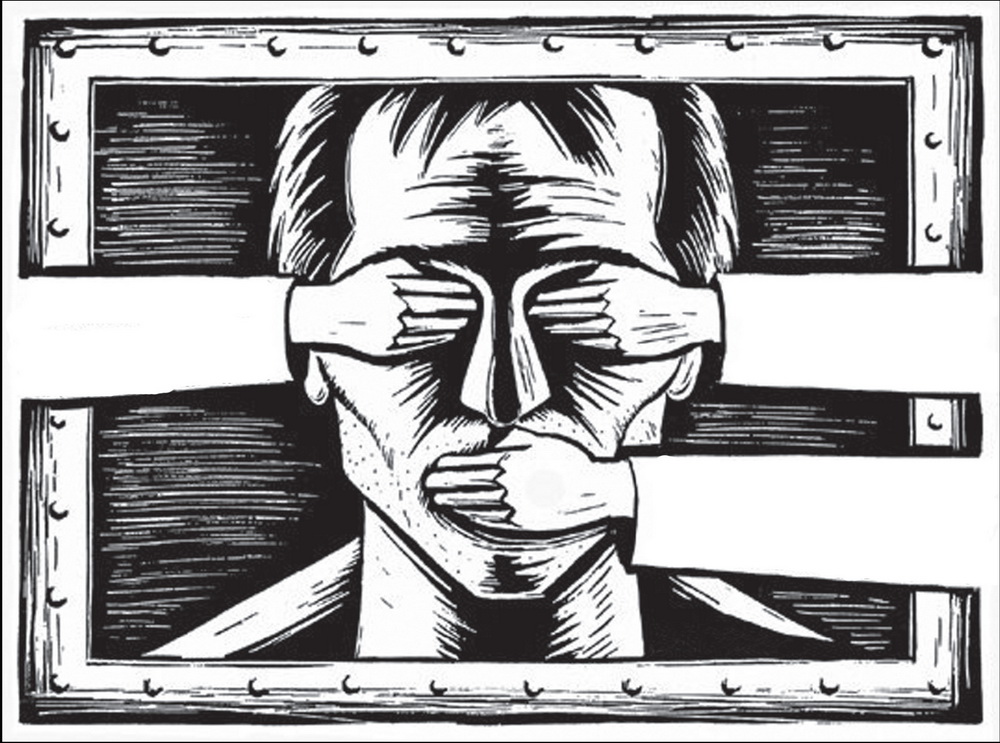 Why will it be?

Because the present pandemic marks the emergence of a new model of watchdog function, one that is neither purely networked nor purely traditional but is rather a mutualistic interaction between the two.

What globalization, technological integration and the general flattening of the world have done is to super empower individuals to such a degree that they can actually challenge any hierarchy—from a global bank to a nation-state—as individuals.

The fear that the decentralized network, with its capacity to empower individuals to challenge their governments or global banks, is not a democracy, but could lead to anarchy.

But the alternative is to give the government a veto over what its citizens are allowed to know.

There should be relentless exposure of politician or businessman, every evil practice, whether in politics, business, or social life if we are to change the world for a better future.

False news forces us to ask how comfortable we are with the actual shape of democratization created by the Internet. It circumvents the social and organizational
frameworks of traditional media, which played a large role in framing the
balance between freedom and responsibility of the press.

Many of the problems can be laid at the feet of the Internet—fragmentation of the audience and polarization of viewpoints.

We cannot afford as a polity to create classes of privileged speakers and
press agencies, and underclasses of networked information producers whose products we take into the public sphere when convenient, but whom we treat as susceptible to suppression when their publications become less palatable.

Doing so would severely undermine the quality of our public discourse.

The risk is that the government will support its preferred media models and that the
incumbent mass media players will, in turn, vilify and denigrate the newer
models in ways that make them more vulnerable to attack and shore up the
the privileged position of those incumbents in their role as a more reliable ally watchdog.

Clarifying that the freedom of the press extends to “every sort of publication which affords a vehicle of information and opinion” and that liberty of the press is the right of the lonely pamphleteer and individual bloggers.

Social distancing must not be allowed to turn into ruling distancing.

An uncomfortable fact is that a free press in a democracy can be messy at the best of times with governments around the world underestimated the coronavirus the political exploitation of the outbreak is now a reality.

Capturing the treatment of television is less comprehensive as it is a visual medium.