Algorithms., Artificial Intelligence., Capitalism vs. the Climate., Extinction, Internet, SMART PHONE WORLD, The Future of Mankind, Visions of the future.

What if you woke up tomorrow and everything you had thought was true was a deception?

A deception formed by people that stood to profit from your ignorance. Not just on one small area but every facet of your existence.

Would you want to know? Or, would you be content with the life you had before you discovered the truth? Could you close your eyes and act as if nothing ever happened?

What if you could see the ways that you have been deceived and the way that those that came before you were made to believe a lie? How valuable would the truth become? Would it make you change your habits? your routines? the way you talk or think or speak? Would it impact you or would you brush it off and carry on with business as usual?

What if after waking up you decided to respond to that truth?

What if you started studying history and world events and, like a string of pearls, events were no longer random but contained a sequence? What if that sequence was repeating? What if while studying these events they began to seem familiar? 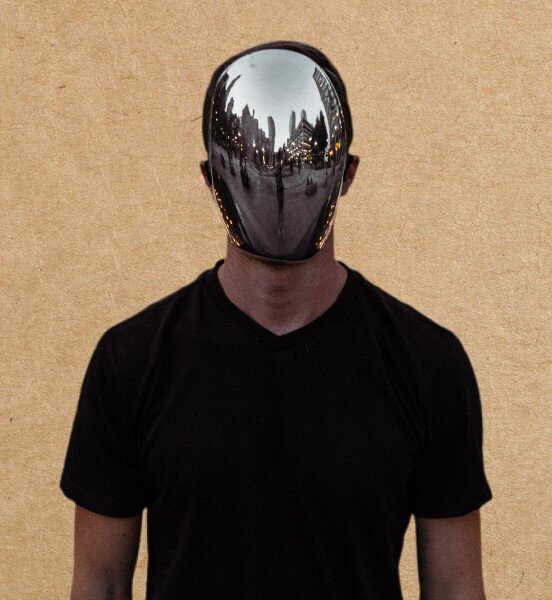 We live in an age in which intersecting crises are being lifted to a global scale, with unseen levels of inequality, environmental degradation, and climate destabilization, as well as new surges in populism, conflict, economic uncertainty, and mounting public health threats with Covid.

All are crises that are slowly tipping the balance, questioning our business-as-usual economic model of the past decades, and requiring us to rethink our next steps.

There is an entire media world around us, that we’re completely fine with THAT FEEDS US FOR THE MOST PART SHIT AS ENTERTAINMENT.

There is an advertising industry that is turning climate change into products to sell.

Bio this Bio that. Shop to save the world.

The internet and social media are like a two-faced coin; one side is good and the other is bad. These inventions are now abused and used against our existence and survival.

The internet and computers are daily changing our lives and improving efficiency, almost taking over our lives with some sectors where technology is taking over how we live and do business.

Emails and social media platforms have changed communication, both individually and business-wise.

Financial transactions and business deals are now completed in a matter of seconds.

The idea of constantly visiting a doctor for medical checks is almost becoming obsolete with the invention of the wearable.

Robots are increasing the efficiency of manufacturing processes.

The Zombie Apocalypse May Not Be How You Originally Envisioned, it’s time to give ourselves a reality check.

We are shells of who we may have been because instead of looking around and experiencing the life we are dependent upon a lit-up screen.

We are lacking socialization; instead of talking to and spending time with other people, we are getting all our information from the Internet.

The Internet is an amazing resource, but there are some things it cannot teach or give you.

It cannot teach you the value of spending time with friends and family, or how to live life to the fullest by being present in the current moment. You never know just how many opportunities and experiences pass you by because you are looking down at your screen.

Each generation is becoming more and more dependent, and no longer sustain skills that were once deemed necessary. We have lost social skills, manners, and expect everything to be delivered to us as fast as the Internet does

We are all so distracted by our phones that we have not fully noticed the zombie apocalypse that is happening right in front of us.

Technology is a beautiful thing, but if we cannot learn how to use it responsibly and in moderation, our future may not be as bright as the screens we are holding.

The chances are, you’re probably reading this on your phone right now.

Maybe you saw it while you were scrolling through Facebook, or maybe you came across it while making random Google searches. The point is, you used some sort of technology to be able to access this article.

Nowadays, people use technology as a filler.

Try to remember what life was like before you were attached to technology by the hip.

I bet you spent your time doing totally different things than you currently are doing.

Maybe you used to read actual books, go outside and enjoy the weather, spend quality time with your family or communicate with people through handwritten letters rather than emails and text messages.

The reality is that our lives have completely changed.

But is it for the better, or worse?

The basis of democracy is the idea that people of sound judgment, wisdom, and morality should be chosen to lead the government, make decisions for the masses, and direct the force of the state/government.

“The state is the great fiction by which everyone endeavors to live at the expense of everyone else.” Frederic Bastiat

A divided people are easier to rule.

Governments act in multiple ways to seduce us into their service.

For the masses, this is done through the illusion of welfare and public spending in which the state first robs us through taxation and then bribes us into supporting it by giving us a percentage of the stolen funds back in the forms of government welfare programs.