Apart from the tragic human consequences of the COVID-19 epidemic, it’s impossible to measure the price of A GLOBAL DEPRESSION OR THE COMING CLIMATE CHANGE, NOT TO MENTION THE SURGING INEQUALITY DRIVEN BY AI.

But rest assured that it will be the young generation that will be saddled with the bill and the consequences and few countries are likely to be left unscathed by the covid -19 outbreak’s financial ramifications.

We have conveniently forgotten if you remember before the pandemic we had a financial meltdown in 2008.

Ireland, Portugal, Spain, Italy, economies were all operating on borrowed money with all of them amassing debts away beyond their annual tax revenues to the point that their budgets were consumed entirely by interest payments.

Greece was on the verge of causing the Euro to collapse while England was in the grips of an austerity program that resulted in Brexit the cost of which has no definitive figure.

90% of this was big banks creating debts world-wise in the knowledge that they would have to be bailed out by the taxpayers. (Too big to fail is a phrase used to describe a company that’s so entwined in the global economy that its failure would be catastrophic.)

Take Iceland for example. German banks pumped $21 into its banks, Sweden $400 million, England around $30billion, the Netherlands $300 million, Oxford University a mere $50 million. Iceland’s banks went bankrupt. The government couldn’t bail them out because it didn’t have the money. Instead of being too big to fail, they were too big to save. Iceland never resorted to austere budget cuts that are so prevalent in Europe.

They imposed capital controls. They let the banks fail.

However, Iceland’s government today is spending a back-breaking 17.3% of its tax revenue just to pay interest on the debt.

Without a doubt, Iceland was and is the canary in the coalmine for the sovereign debt crisis that is now unfolding across the world right now.

With investors around the world suddenly wake up to a sobering reality of a major default… bigger than Iceland in 2008. It won’t be long before we see countries defaulting because of the amount of government borrowing to fight Covid-19

So what happens when governments themselves ceased to be credible?

This might be something that had been considered preposterous only months ago but when one looks at what is only the start of a global depression it is now very much on the cards.

It’s important to remember that throughout history humanity has experienced no shortage of pandemics and deadly viruses but despite the similarities, of these pandemics some of the differences are now even more striking.

The economic fallout from these pandemics was barely noticeable. (The same can be said of the Spanish Flu of 1918.)

What is making the COVID-19 pandemic so unique is not the virus itself, but our collective response to it. Governments in their zeal to control society, have destroyed the global economy on a scale the modern world has never seen. These losses are unprecedented in modern history. The loss of human life that can never be recovered is regrettable but there’s a degree of anxiety now that’s well beyond the health scares which are still very serious and concerning.

If we take a look for example at the USA.

Its economic loss is more than twice the total monetary outlay for all the wars the US has fought since September 11, 2001, including those in Afghanistan, Iraq, and Syria.

Further afield the so-called least Developed Countries, whose economies are driven by the sale of raw materials, will not be spared either. Latin American region as similarly vulnerable. 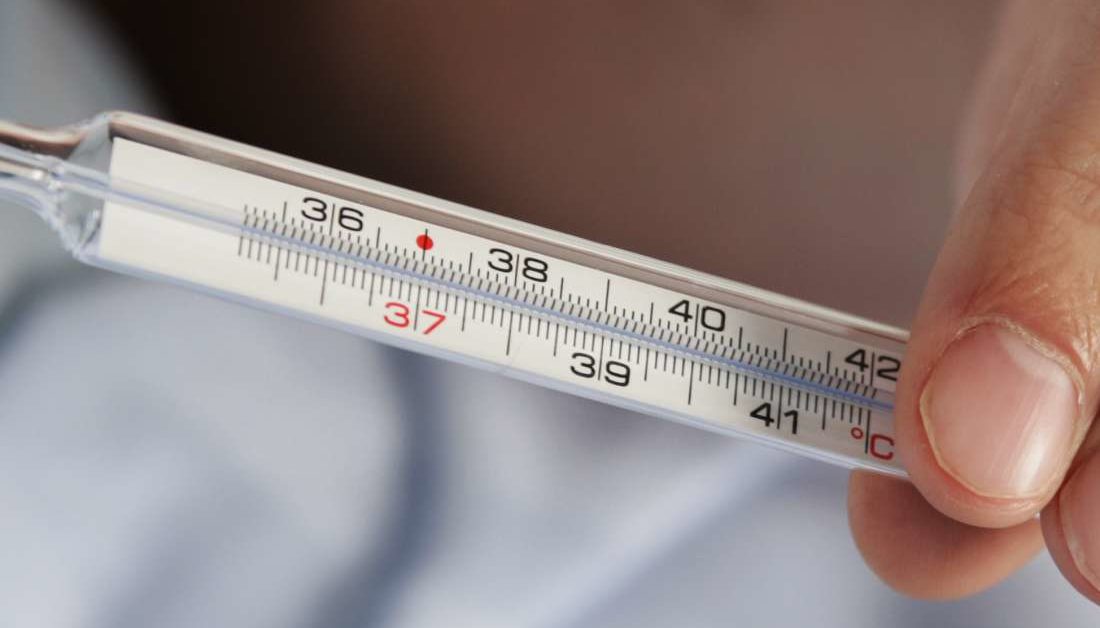 When will things go back to normal?

Our society is fundamentally flawed, with a devastating financial storm more than likely on its way we cannot simply hit the reset button and go back to normal.

As we go about rebuilding our society for a new day, it is absolutely critical that we focus our efforts on healing the wounds of the people who suffered most.

We all know that the distribution of wealth is key to any recovery and we are going to witness in this pandemic and subsequent economic depression how inequality is the main cause s of why our world is in such a mess.

So if we want a world worth living in we must address the distribution of wealth along with education.

Embedding equity and empathy into our cultures by reimagining schools and the introduction of a Universal Basis Living Wage.

Rather than preparation education (to enter a world of I am all right Jack ) we should be promoting core values education.

This education should be free to all paid for by the state. Not designed by wealthy white men paying the minimum wage, awarding themselves dividends, launching profit-seeking algorithms, running plundering sovereignty wealth funds, leaving the young generation with massive debt.

After two decades of progress around the world, nearly 37 million people have lost significant amounts of income and are now living on less than $1.90 per day.

There is little point in governments spending billions on projects that enrich the few while their citizens have to resort to food banks, social welfare, etc.

While Countries’ debts are ballooning exponentially, due in part to combating Covid-19, the fourth industrial revolution in the form of Technology is eroding the opportunities of earning a living or sharing in the profits of automation, machine learning, etc.

It is not possible to stop the erosion but it is possible to share the wealth in a fair and meaningful way with a guaranteed income that would cut government costs while stimulating economic recovery.

Cash is the best thing you can do to improve health outcomes, education outcomes and lift people out of poverty.

It would stop people from emigrating not just to other countries but to cities.

The social welfare state is what prevents the poor from building their wealth to better their lives.

How could it be financed?

Place a 0.05% aid commission on revenue made by profit-seeking algorithms and tax the top 1% and allocate 10 to 12% of GDP directly to the universal income payments.

The benefit would automatically rise with national prosperity and inflation.

The simplicity of the program means it would also cost governments less.

It is inevitable. If we don’t we will rebuild an exclusionary society.)

Germany, Spain, the U.K., and the U.S. are all in the top 10 spenders, all conjure money out of thin air and funnels it to the government.

There will be inquiries.  How long of a sentence does someone get for railroading his nation’s economy? Life? 30-years? 10-years?

Where should we begin to rebuild our lives?

There are a number of possible futures however if we don’t take this opportunity to build a future that is more humane we will slide into something far worse.

The responses so far to the pandemic are simply the amplification of the dynamic that drives other social and ecological crises.

The overriding priority remains to save lives.

However, understanding human behavior in its wider economic context is necessary if we are to solve climate change or if we are to tackle future pandemics problems all created by our economic structure.

Both are socially driven.

With every week that passes, we learn more about the virus and understand more about how to defeat it. But the more we learn, the more we realize how little the world yet understands about the true nature of the threat – except that it is a shared one that we must all work together to defeat.

The world is “not at the mercy of the virus called covid, but the fuse is burning on the bomb – Climate Change.

It is at the mercy of Profit for profit’s sake that must be harnessed to affect change.

At the end of the day, the Icelandic people are responsible back in 2008 for their collapse. They were never bailed out. They were stuck with the bill.

It does not take a genius to describe the changes that are needed.