I suppose the first thing to understand about these proclamations is that if you want to be King, whether you believe or not in what you are swearing, by otter their words the government is in a fact placing a gagging orders on any personal political or controversial views being expressed during a reign.

Since mediaeval times, the terms of the coronation oaths have reflected the conflict for ascendancy between sovereign and subjects.

Taking the authorised form of the oaths is a condition on which the crown is held by any individual.

The starting point here is to note that taking the oath is neither a prerequisite to the accession to the Crown nor to provision of the royal assent. They lack statutory authority. Given the unlawfulness of the oath taken, there is a political and constitutional imperative in establishing that deficiencies in the oath do not fatally taint the reign which follows.

The monarch kisses the Bible having declared ‘The things which I have here before promised I will perform and Keepe Soe help me God.’

The significance of this lies in the king’s consent to be bound by new laws as well as the established laws and customs of the realm and, further, his acknowledgment that he must share the law-making power with the assembly of the people. An oath that does not comply with the 1688 form, as amended, not only violates primary statute law but fails to give due precedence to this central principle.

The fact that they have no direct constitutional effect is manifested in the absence of any penalty if they are not sworn. The weight of the oaths lies overwhelmingly in their symbolic significance and,
moreover, in making that symbolism intelligible, acceptable and inspiring to a modern
population. 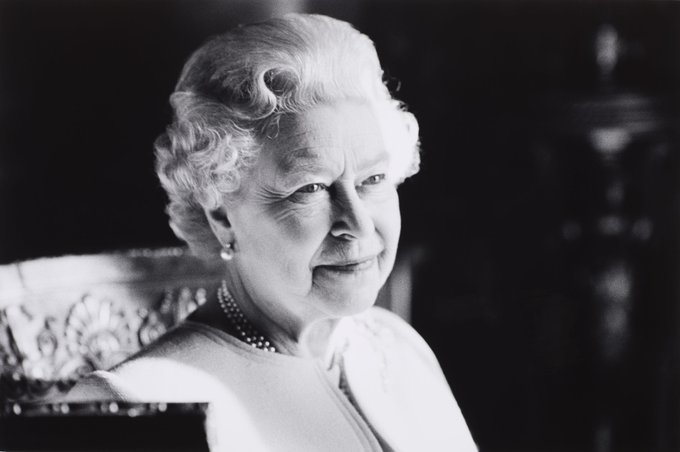 With the death of Queen Elizabeth II it is unusual having a coronation, which is soaked in  past history  now involves Charles II taking a accession oaths that date originally from 1688-1707, when Catholic Europe was seen as an existential threat.

The Scottish oath, to uphold the Presbyterian Church of Scotland.

The Accession Declaration oath, to be a true and faithful Protestant.

The Coronation oath, which includes promising to uphold the rights and privileges of the Church of England.

They could be described as declarations that are both personal and political statements, but in a more secular and pluralist society, the oaths need to be revised and updated; or dropped altogether.

Do they have any value?

How might they best be understood in modern times?

Because to my mind the obligations of these days are understood as a limited, rather than a maximal duty on the sovereign personally.

It follows that the meaning of the 1688 language has down the centuries become reversed and is now in needs of further revision to reflected real responsibility. If not they are silently interpreted as an acknowledgment that the sovereign has in fact no personal political power, though obliged to speak on behalf of the real executive power – his government – as if he has.

This is because they do not create law but declare it.

The Scottish oath discharges a treaty obligation in the then new state of Great Britain to recognise previous Scottish ecclesiastical legislation.

The Accession Declaration oath confirms requirements laid down elsewhere that the sovereign must be a Protestant.

The Coronation oath does not make the heir into the sovereign: that is achieved automatically under the common law. Rather, the oath requires the sovereign to declare and identify with the effect of the law at a public moment of great solemnity and prepares the way for the conferment of divine blessing on the new sovereign.

So we are left with the three statutory oaths date from a narrow period of British history during 1688-1707.

To understand these out of date oaths lets look at each in turn in the light of constitutional and legal status of accession.

The first two arose from the turmoil at the end of the reign of James II who had sought to
expand the authority of the crown and favour Roman Catholics.

In 1688, the latter formulae the Accession could be understood as requiring the monarch – still then head of the executive – actively to use real existing powers to achieve the desired ends.

Although the formula’s constituent parts are traditional, the language is not prescribed and there
is no statutory restraint on what the new sovereign should say at what is a most solemn public
moment. In both the Accession Declaration Act oath and the coronation oath, the sovereign’s
obligation to uphold the force of the oath is expressed in the former by the formula ‘to the best
of my powers according to law’ and in the latter by the formulae ‘to the utmost of your power’
and ‘to your power’.

Although the constituent parts are traditional – regret at a death, request for the nation’s support in office, affirmation of support for the constitution – the texts are varied to reflect the individual sovereign’s concerns:

If there is not the political will to legislate, the government should consider preparing a
statement to give to Parliament on accession explaining the historical reasons for the oaths, and
how they are to be understood in modern times; with accompanying briefing for the media.

In a radical reformulation, the Scottish oath could become an oath about the Union; the Accession Declaration, traditionally made before Parliament, could become an oath to uphold the constitution and laws; and the coronation oath, in a ceremony watched by millions, could be an oath made to the people not the Government.

Regal activism of this kind could only be expected of modern constitutional monarchs, not a king in the straight jacket of history long passed.

If not, the only way to keep the Royal Family relevant is to consigned it to cultural history, replacing it with a written constitution.

What if anything can King Charles III do? 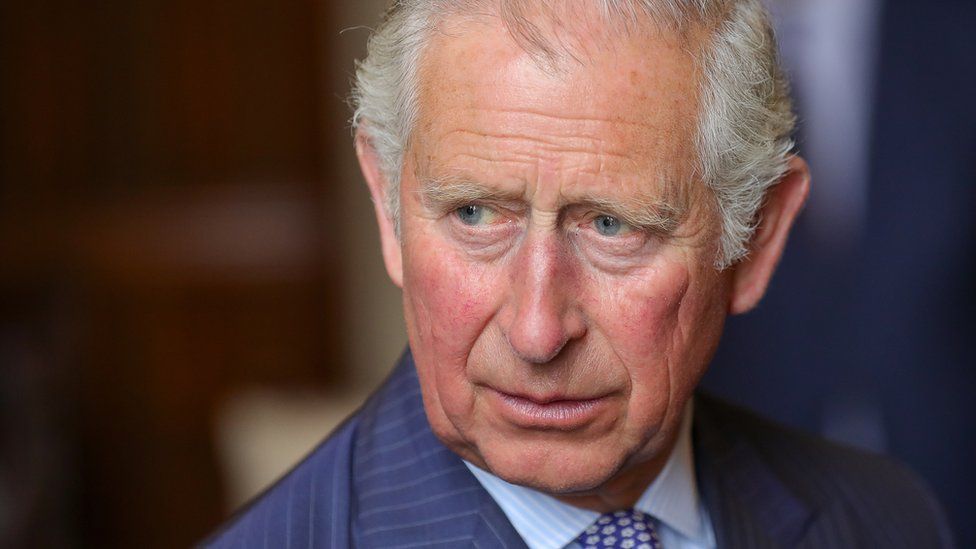 He will be known as King Charles III – the first Charles to sit on the throne since 1685 has a mind of his own.

His opinions which carried weight on the Climate/ Agricultural/ Conservation etc are now consigned to silence because these oaths are enshrined in statute.  It would require amending legislation to revise and update them. It is obvious that this may not be easy, to reach consensus, with the churches, other faith groups and all sections of society; ultimately the government has to decide.

He will now have his opinions expressed by his Son William.

The declaration made at the inaugural Privy Council clearly has a different status from
the three statutory oaths . In essence, it comprises all the elements and more of what is actually
required of other European sovereigns by their constitutions.

Unlike any other European monarchy, the UK monarchy is an international monarchy
because the sovereign is head of state also in fifteen other independent Commonwealth
countries. All Commonwealth countries will be sensitive to how the general relationship with the UK crown is expressed.

Charles III has now has a more than difficult act to follow ass it will not take long for the run of forthcoming referendums on staying part or attached to the UK (that will pose new subtle threats to parliamentary sovereignty of England in those countries now part of the Commonwealth) to start.

In 871 AD Alfred the only king of England to be called great defeated the Vikings.

Forty years ago man stood on the Moon.

Thirty years from now Charles III will most likely not be with us, nor will most of us, if we don’t tackle Climate change.

So long live Charles III who understand this. Long may his Voice be heard.

To achieve this here is my advice.        Buy back the HMS Britannia.

Amidst the cluster-crisis now engulfing the lives of millions of British people, The UK has a new prime minister. Selected by a small group of right-wing ideologues, known as the Conservative Party, Liz Truss will govern without either a democratic or popular mandate until she sees fit to call an election, no later than January 2025

It should be expected in a country in thrall to the wildest and most deluded of fantasies about its national identity that the new cosplaying prime minister should continue to promote the fable of trickle-down economics. Her predecessor used Brexit as a means to hide the failure of that project beneath a xenophobic, populist rhetoric that evoked another myth: the envisioning a future built on former, imperial greatness.

All the pomp, pageantry, oaths taking,  will not hide the UK desperate need for a written constitution.

1 thought on “THE BEADY EYE SAY’S. ONCE AGAIN WITH THREE PROCLEMATIONS ENGLAND REMAINS IN THE SHADOWS OF THE PAST.”