We already have the power to destroy ourselves without the wisdom that we don’t, but this Coronavirus pandemic is another kettle of fish altogether, there is no need to press a button.

Most species live for millions of year so we are at 200,000 are teenagers.

If we play our cards right we could be around for hundreds of thousands of years to come.

Now that we realized the truth, of the fragility of our present times we need to revamp our World Institutions to get the risk of living down and keep it down forever.

Perhaps after this Pandemic, we as a species need to write a constitution for humanity to set us on the right course to sustainability.

Because no one individual, no president or politician has been able to solve in the last century even if they wanted to, the problems that Earth our home must tackle as a species.

Worldwide we are now looking at more than 838,000 cases of COVID-19 leaving the majority of citizens jobless, broke, and without options.

You’d think people would be used to it by now. Every couple of years the world is thrust into hysteria by the latest virus that is threatening to wipe out a significant portion of the population.

How many shocks can an international economy sustain?

How many shocks are likely on their way?

Forests are burning. Glaciers are melting. Ecological systems are collapsing. Resources are running out.

Coronavirus has and is changing everything and not everything. 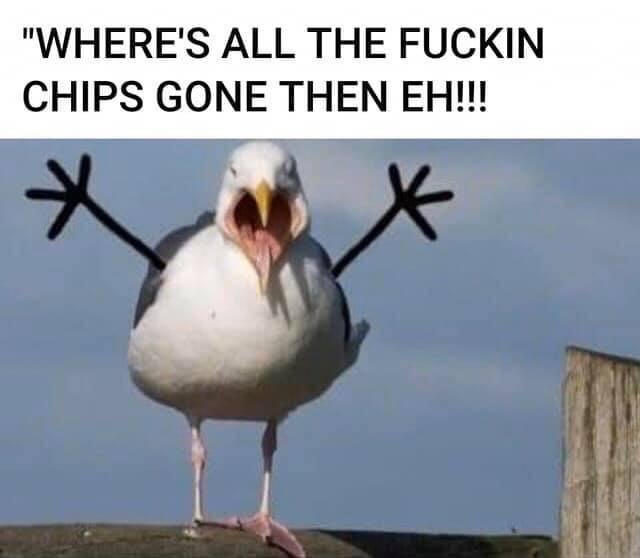 We just haven’t noticed it yet.

But those changes will become more apparent by the day.

Suddenly, we may have to think about things we’ve never needed to consider before.

Like a social bomb that can explode at any moment.

In our global society, this outbreak moved from a remote village to a major city on the other side of the world in under 36 hours.

Despite generous government-mandated disaster pay, unemployment, and stimulus checks, it’s only a matter of time before many issues combine to become the flashpoint that leads to an explosion of civil unrest.

The consequences will be very different in countries where political institutions are weaker and where the illness or death of a leader has been known to generate the kind of power vacuum that might inspire rival leaders, opposition parties, or the military to launch a power grab.

HOWEVER, ultimately its impact will not be counted in human fatalities.

Nor in the cost of treating the sick.

It will be in our minds. It’s in our economic system. In our societies that are all linked to the overwhelming extent of globalisation, urbanisation and ecosystem collapse.

Our interconnected world – and its ultra-efficient flow of trade, investment, knowledge and people – has been revealed to have feet of clay.

Globalisation will have to be rethought because most of the population is the urbanised disassociated from even basic agriculture, NOT TO MENTION THE WORLDS ECOSYSTEMS.

We have skewed supply chains so far to the extremes that when they are perturbed, people get into a lot of strife and our way of life isn’t built to cope with it.

What COVID19 is emphasising is that our system is set up ideally to transmit such a disease and is extremely susceptible to even small interruptions.

It jumped into a world humans have moulded to their own purposes. But that world is also nirvana to a virus.

We’ve actually put ourselves in an ideal position from the perspective of a virus, which is why we see estimates of anywhere between 30 and 60 per cent of the population likely to get it.

It has burst on an unready world.

COVID-19 will eventually pass and become more controllable with vaccines and developed natural immunity, but not yet and not before it could wreak profound change on those who currently hold political, economic and military power around the globe.

It has set in motion a chain of events that will bring consequences, that none of us  IMAGINE NOW.

Everybody is suddenly very aware of just how reliant we are on China for everything from medicines and machinery to electronic components and rare Earths.

There is a big judgement call to make such are the levels of interdependency built by reliance on global just-in-time supply chains that the developed economies will largely sink or swim together.

But it’s not just China. It’s the whole globally specialised network of supply.

Diversification is now a necessity, not just strategic aspiration.

Suddenly the logic of many belts and many roads is plain.

It is not possible to manage the truth.

When benefits run out on a national scale, fear, lack of food, employment, the number of people dying with the potential for much more yet to come there is risks of a domino effect leading to Civil unrest.

Fear becomes the default emotion. The very emotion that motivates people to take to the streets to engage in civil unrest and protest.

Exceptional conditions of imbalance between needs and available resources.

But most people don’t go further and ask the question; “What exactly are people afraid of?” Is it death? Of course, that is mankind’s greatest anxiety, especially for those who have children.

Civil unrest affects more than just the civilians involved and the law enforcement that are called on to subdue it. It isn’t limited to riots. Violence and destruction aren’t necessary to classify civil unrest. It can start for many reasons. Of course, any prediction is hard to make given that infections haven’t yet peaked.

The sooner you accept the need to go into lockdown, the better.

The sacrifice isn’t fun, and borders on tragic. Hopefully, people will see fit to prepare for such setbacks in the future as history has shown that this will not be the last impending “catastrophe” to derail us from our lives.

1 thought on “THE BEADY EYE SAY’S. YOU CAN’T MANAGE THE TRUTH. WE ARE OR WILL WE BE LOOKING A SOCIAL BOMB WITH THE CURRENT PANDEMIC.”