Technology is getting increasingly personal.

With algorithms becoming the masters of social media are we all just becoming clickbait?

Devices are providing immediate information about our health and about what we see, where we go and where we have been.

Our lives are being shaken to their very core. 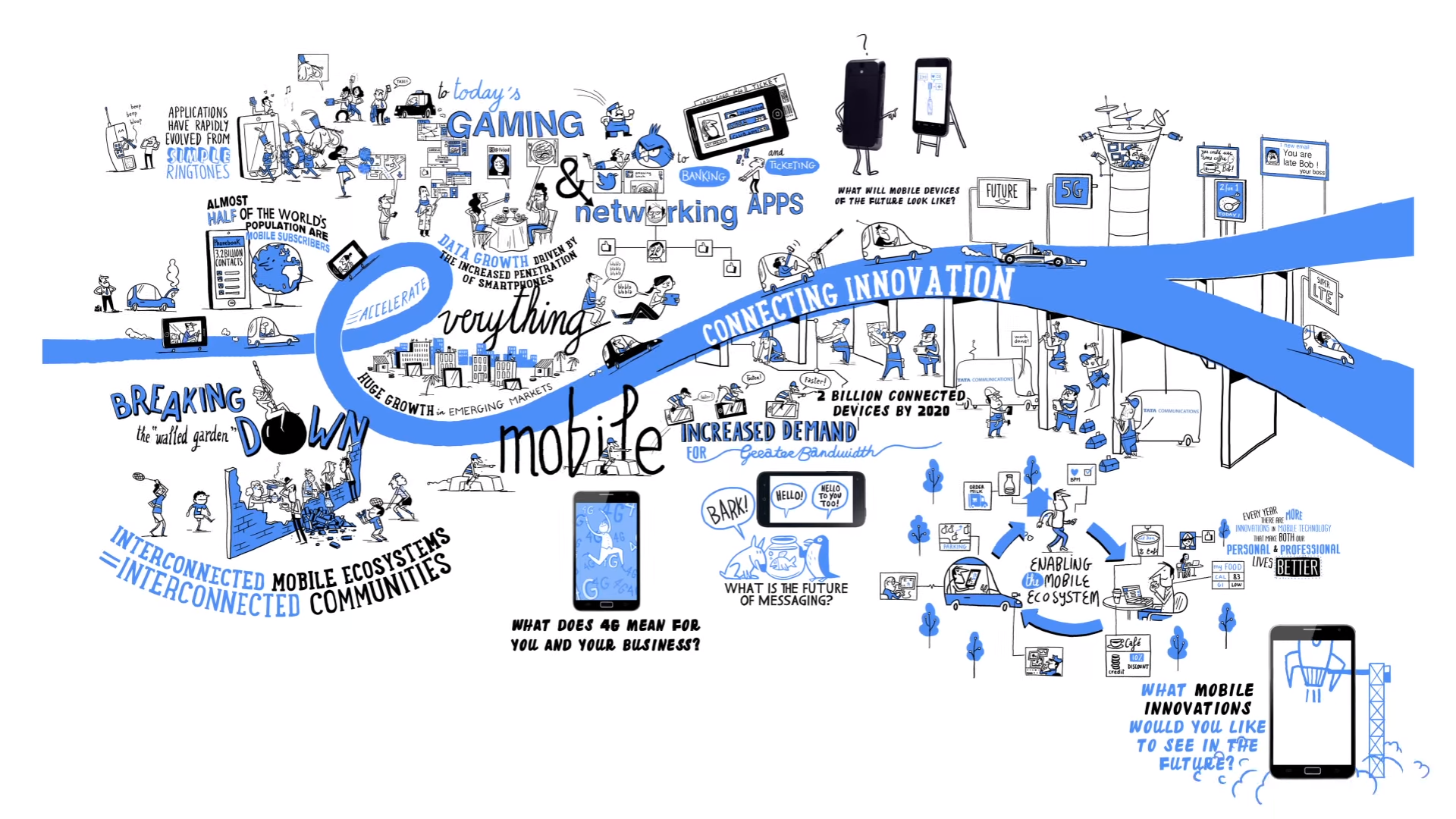 With 5G technology what we experienced at the moment will pale in comparison to the vast array of possibilities carried under its belt by this new generation of wireless connectivity, which is being built over the foundations of the previous one.

It will allow millions of devices to be connected simultaneously.

All stakeholders – business, government, society and individuals – will have to work together to adjust so these technologies and rapid changes are harnessed for the development of all, not just profit.

Swathes of the globe will be left behind.

Regardless it is no longer just about repetitive factory jobs rather an increase in inequality globally.

It is not only a moral imperative to ensure that such a scenario does not happen as it will pose a risk to global stability through channels such as global inequality, but migration also flows, and even geopolitical relations and security.

We already live in a world that has been profoundly altered by the Fourth Industrial Revolution. Yet there is not much debate on the likely size of the impact.

Because there are such divergent views it is difficult to measure.

But within the next decade, it is expected that more than a trillion sensors will be connected to the internet. By 2024, more than half of home internet traffic will be used by appliances and devices that are connected to internet platforms.

With almost everything connected, it will transform how we live never mind how we do business.

If there is no trusted institution to regulate it we can kiss our arses.

Now is the time to make sure it is changed for the better.

The internet of things will create huge amounts of data, raising concerns over who will own it and how it will be stored. And what about the possibility that your home or car could be hacked?

The internet is great for ideas, but ultimately, the things that will amaze you are not on your computer screen.

Artificial Intelligence may well invent new life forms but if we as humans do not contrive and manage global acceptable ethical parameters for all its forms – (bioengineering, gene editing, nanotechnology, and the algorithms) that run them we are more than idiots.

As Yuval Noah Harari says in his most recent book ( 21 Lessons for the 21st Century) ” There is no such thing as ‘Christian economics’, ‘Muslim economics’ or ‘Hindu economics’ ” but there will be Algorithms economics run by big brother.

The digital age has brought us access to so much information in just a few clicks of the mouse button or the remote control everything from the news, Tv programmes with the internet becoming somewhat glorifying sensationalism rather than giving us the truth.

Are the technologies that surround us tools that we can identify, grasp and consciously use to improve our lives?

Or are they more than that:

Powerful objects and enablers that influence our perception of the world, change our behaviour and affect what it means to be human?

What can we do?

Unlike previous revolutions, it is not the world as a whole that will see any of its benefits or disadvantages it is individuals and groups that could win – or lose – a lot.

Unfortunately, expanded connectivity does not necessarily lead to expanded or more diverse worldviews it will be the opposite with our increased reliance on digital markets.

At the moment it’s just not very evenly distributed nor will it be.

At best we can moan about it and hope that climate change shifts our reliance on biomass as primary sources of energy.

The issue with clickbait is that the reader or site visitor is being manipulated into clicking something that is misleading.

Clickbait is not one-dimensional. Each time you run a Google search, scan your passport, make an online purchase or tweet, you are leaving a data trail behind that can be analysed and monetized.

Most clickbait links forward a user to a page that requires payment, registration or a series of pages that help drive views for a specific site.

It can also point to any web content that is aimed at generating online advertising revenue.

We’re all guilty of being gullible of clicking links online but Clickbait websites are notorious for spreading misinformation and creating controversy in the name of generating hits.

Have you not ever felt that you’re being played as dumb individuals whenever you watch the news or scroll through a media site?

Thanks to supercomputers and algorithms, we can make sense of massive amounts of data in real-time. Computers are already making decisions based on this information, and in less than 10 years computer processors are expected to reach the processing power of the human brain. A convergence of the digital, physical and biological spheres challenging our notion of what it means to be human.

Today, 43% of the world’s population is connected to the internet, mostly in developed countries.

Cooperation is “the only thing that will redeem mankind”.

We can use the Fourth Industrial Revolution to lift humanity into a new collective and moral consciousness based on a shared sense of destiny, and that’s until 6G comes along or living robots.