The world has been so depleted and is being so depleted even at this moment, that the future sustenance and stability for humanity is now imperilled.

It will be determined by humanity’s wisdom or by its ignorance.

The future and fate of humanity will be decided in the years to come, and it will be determined by how humanity responds to the great change that is coming over the horizon in the form of climate change to the world.

No religion nor religious institution as it stands today can prepare humanity for the complexities of life in the universe or what humanity must know to preserve human freedom and sovereignty within this world.

It is what humanity must do to prepare both collectively and individually for climate change and our collective inability to regulate AI.

But because humanity as a whole is dull and ignorant, self-absorbed and unresponsive to a changing world we are still writing ourselves out of the script. 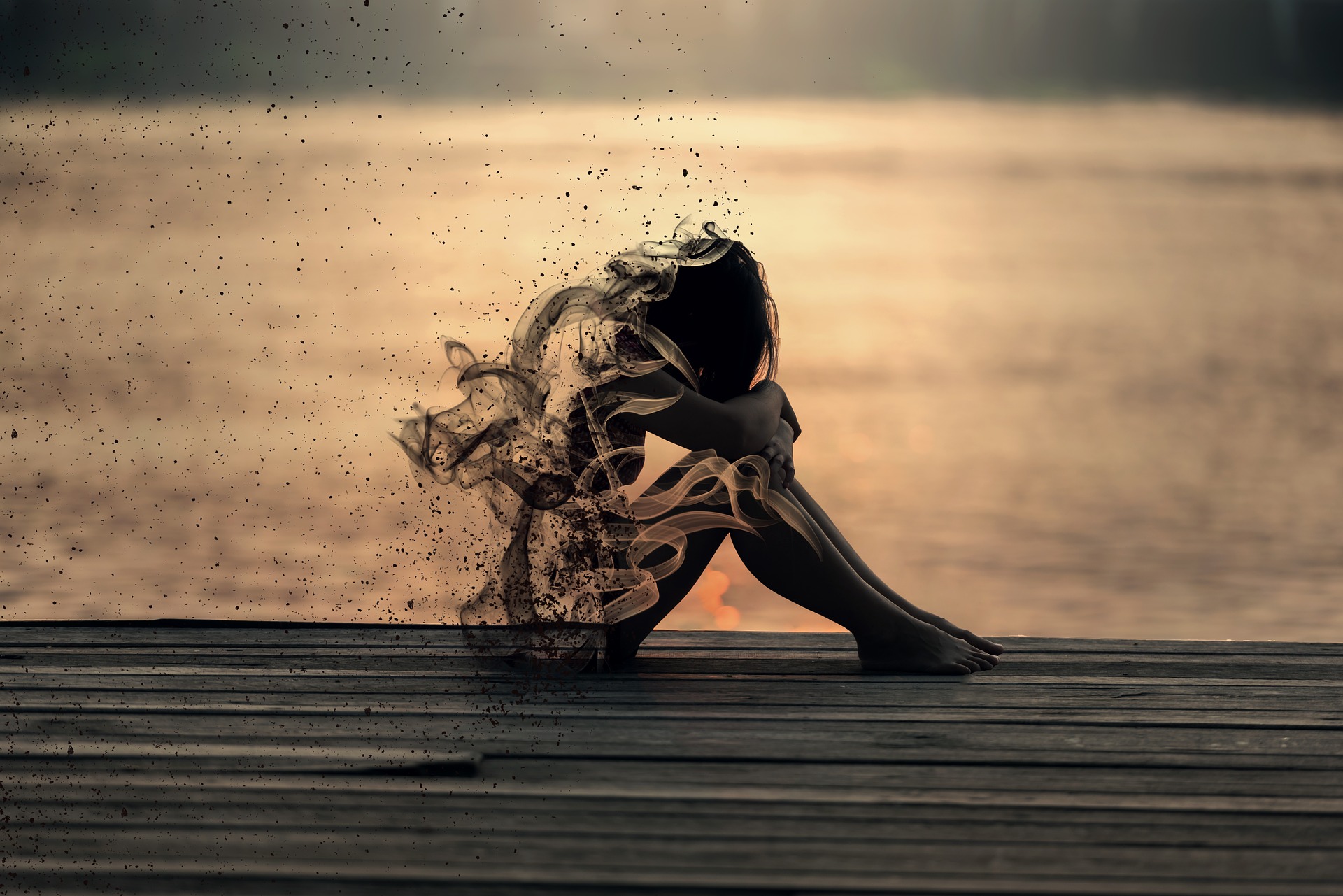 Our universities for years have taught classical/neoclassic/neoliberal economics; like these theories are unmovable divine pillars of reality.

Therefore, while most people see we need a more reasonable and democratic version of our current extreme capitalism, the dominant discourse insists the story not be changed at all. The dominant political narrative of our times is that we must live as individuals crushed between market and state. The relationship between the individual and the state boils down to a zero-sum game where everyone one eventually looses. The state is a pure and simple force.

With the effects of climate change (to come) people are waking up to the deception, let’s hope we can do right, because on all fronts of civilization as we know it time is running out.

We have political failure everywhere leading to the malfunctioning of our altruistic nature.

There is a disconnect between mass (commercial) media, even political science and common sense or popular wisdom.

Let me oil up my bow.

Present-day political failures are at heart of our problems.

Because there is a failure of imagination when it comes to the societal structure we evolved to live in and that our brains are still programmed for.

These new organizations are actually not creating a dream environment of maximum social cooperation.

They are instead removing people’s needs to fulfilling each other’s needs!

Gnawing away our collective and individual identity our senses of belonging to a community for the sake of profit.

We need politics of belonging, but the trouble is, it requires a moral, ethical and educated populations which we don’t have and are now with AI are more than likely than ever never going to have.

As we rely on more and more Algorithms to make decisions without a discussion of facts and morals, against a background of pure data narrative can lead society to dark places.

We are unaware of what I call honest pricing that shows the cost of profit for profit sake to the environment.

If we were to charge fees proportional to harmful impacts on the environment, we would create a monetary representation of the value of natural resources.

So overcoming the material world would be the first step to a sustainable world-shifting us into a new reality.

We are left with the ever-present questions.

Do we give a toss and if so what can be done about it?

What roles do religion and our deepest beliefs play in contemporary life?

What lifestyles are we adopting in an increasingly technological world?

What is the pattern of war and peace?

What are the issues facing local and regional communities, and what issues must we confront on a global scale?

What do we remember about our collective past, and how do we see the future?

Have the great issues that preoccupied people since the beginning of time taken new, distinctive forms after more than a hundred years of the fastest technological and cultural change in the history of the planet?

What emerging solutions seem to offer the greatest promise?

Social media is full of video on the state of the world.

The need for clear-headed prioritisation of resources to tackle real, not imagined problems.

Despite that long record of success, agricultural production is stressed by floods, deforestation, drought, urbanization (land-devouring cities), and a growing appetite for resource-intensive meat.

More than 150 million people worldwide are at risk from rising sea levels and extreme storms that cause coastal flooding.

In the past 50 years, thanks to education and technology, more than 2 billion people joined the middle class, swelling the human footprint of nearly 50 per cent. At the same time, millions of acres of cropland have been devoured by population growth.

Today more than 6 billion people live in cities—about 70 per cent of the world’s population, roughly double the proportion of a half-century ago.

Although mounting worldwide energy demand continues to stress the environment, it has powered large-scale development of renewable energy.

Artificial intelligence will soon dominate the Earth—it could take decades, it could take millennia. At that point, AI will also take control of the Earths process. Refashioning the planet in ways that are optimal for synthetic life but quite possibly deadly for us.

You can’t help but wonder where it will lead. It’s a very dodgy future.

It may be true that the cosmos started with the Big Bang, some 14 billion years ago, but it took an awfully long time for the consequences of the Big Bang to settle down.

To have an optimistic view is the only one worth having. 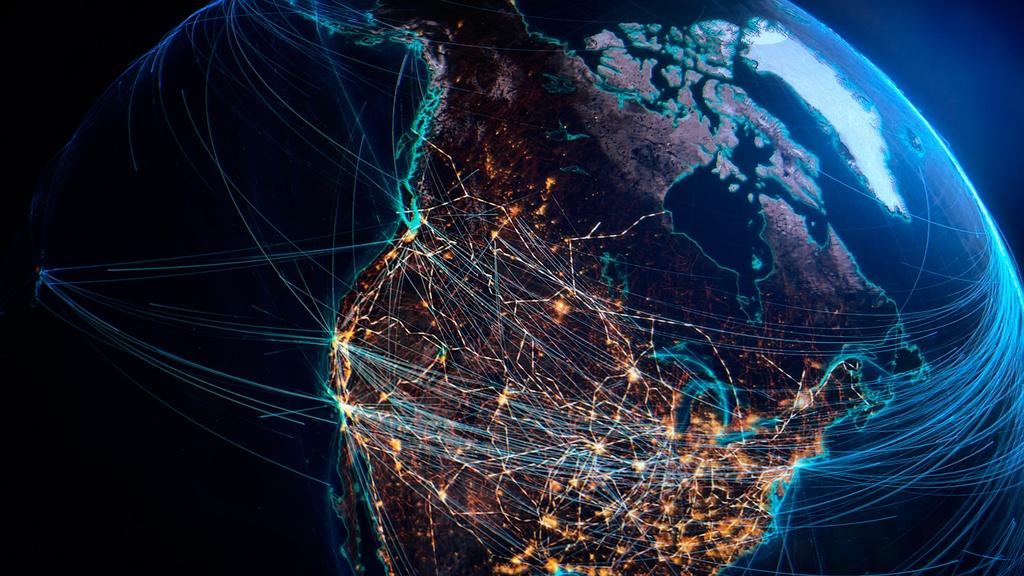 So may you recognize that you as an individual must make these decisions and not simply rely upon others to make them for you.