This technology is a crucial part of one of the most extensive, intrusive, and oppressive surveillance apparatus in history. 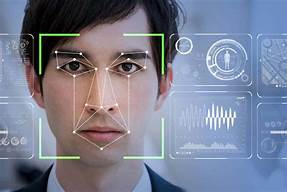 You only have to look at China home to one of the world’s most powerful facial recognition systems and advanced street surveillance cameras in the world. Equipped with one of the world’s largest photo identification databases and nearly 200 million surveillance cameras, China is at the cutting edge of facial recognition technology, one that is capable of tracking more than a billion people.

Jaywalkers are already learning that they could suddenly find their face projected on screens erected along the streets. Once they identify your face, all your information (like mobile phone number) is linked.

It even has public toilet paper dispensers that remember the user’s face.

All contributing to an overly oppressive surveillance state with unprecedented power to track people going about their daily lives.

How would you feel if you knew that every time you went out in public you were being watched and could easily be identified through this technology?

How would it change your behaviour?

Large databases — such as social media profiles, financial transactions, and telecommunication signals — may begin working in tandem, as a backend service, with recording devices to correlate, analyze and extract even greater amounts of granular information about an individual once he/she is recognized on a facial recognition device.

The recording is and can extract a host of interconnected inferences about an individual’s associations, subtle proclivities, nascent behaviours, and more. 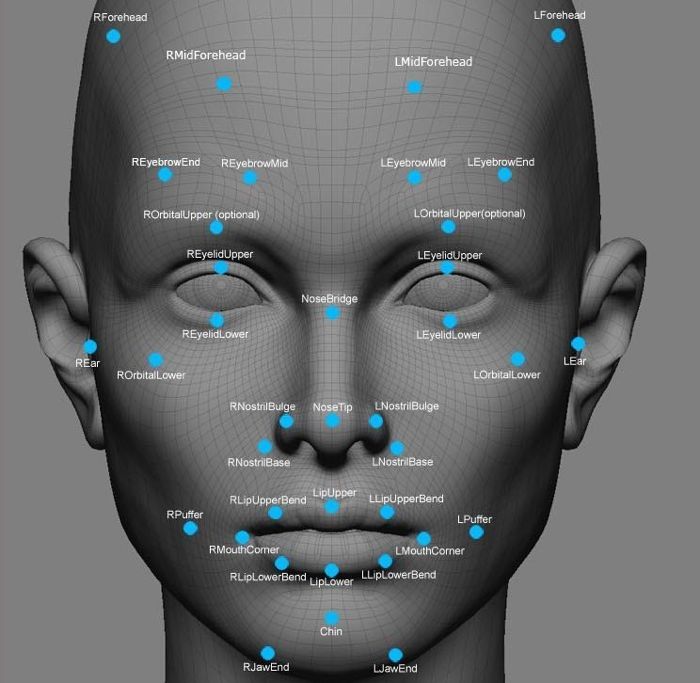 It is going to end up breaking our fundamental rights.

Think about it, what happens when they know your face?

You can say there are positives which there are but they do not outweigh the negatives.

Cameras around will be so advance they will have the where with all to know you.

Your face and info will be in some random person hands with a click of a button.

It’s too early to completely ban this technology?

If surveillance does have public safety value, is it irresponsible not to use it? Could a ban limit its future development and potential? Or, is outlawing it the best way to make sure it doesn’t spiral out of control?

It is hard to deny that there is a public safety value to this technology.

What is urgently needed is regulations that acknowledge the usefulness of face recognition.  Banning users of commercial face recognition technology from collecting and sharing data for identifying or tracking consumers without their consent.

There are seriously conflicting interests here, but I think my principal objection is the use of data obtained to profile me or target me for advertising.

I think that aspect of technology has advanced much too far beyond what our laws are prepared to deal with.

I don’t believe there is any real expectation of privacy in a public place.

We are constantly watched on security cameras virtually everywhere, and I don’t have a real problem with that, so long as my face is not tied to my name or other personally identifiable information.

Fair restrictions must be written into law to be effective.

The next thing we will see is face recognition combined with body gesture recognition edging over into e-commerce through unmanned stores.