The Future of Mankind, THIS IS THE STATE OF THE WORLD., Visions of the future.

We all know that Global leaders face formidable challenges, from dizzying technological progress and geopolitical tension to climate change to growing inequality but ours is an age of culture wars, identity politics, nationalism and geopolitical rivalry, all driven by smartphones.

An age of division, within and among countries with a global downturn that has meant that many of the foundation stones that we used to mark adulthood no longer exist.

This means international treaties and agreements must be framed or reworked to be sensitive to these requirements, including those relating to trading rules, investment agreements, intellectual property regimes and not world aid budgets becoming trickles of political conscious.

Monetary and financial policies need to be reoriented, to encourage greater inclusion of those excluded and to make the financial system one that provides financial security.

Of course the likely hood of achieving any of this in our life times is zero, and will remain so, till our goals in education changes from  needles consumption towards non-material goals, to protect the earth which we all rely on for life.

Indeed extreme wealth now needs to be eliminated and replaced by extreme generosity.

Prior to Russia’s invasion of Ukraine, the survival of an overarching concept of “one world” seemed at least conceivable, however difficult. But wars are transformative. The primacy of economics can no longer be assumed.

While technology continues its transformative march the Earth’s ecological and human systems are in severe crisis.

Although there is a wealth of information available, much of it is fragmented and the convergence of issues facing the earth are so interrelated that most of them cannot be fully understood out of context. 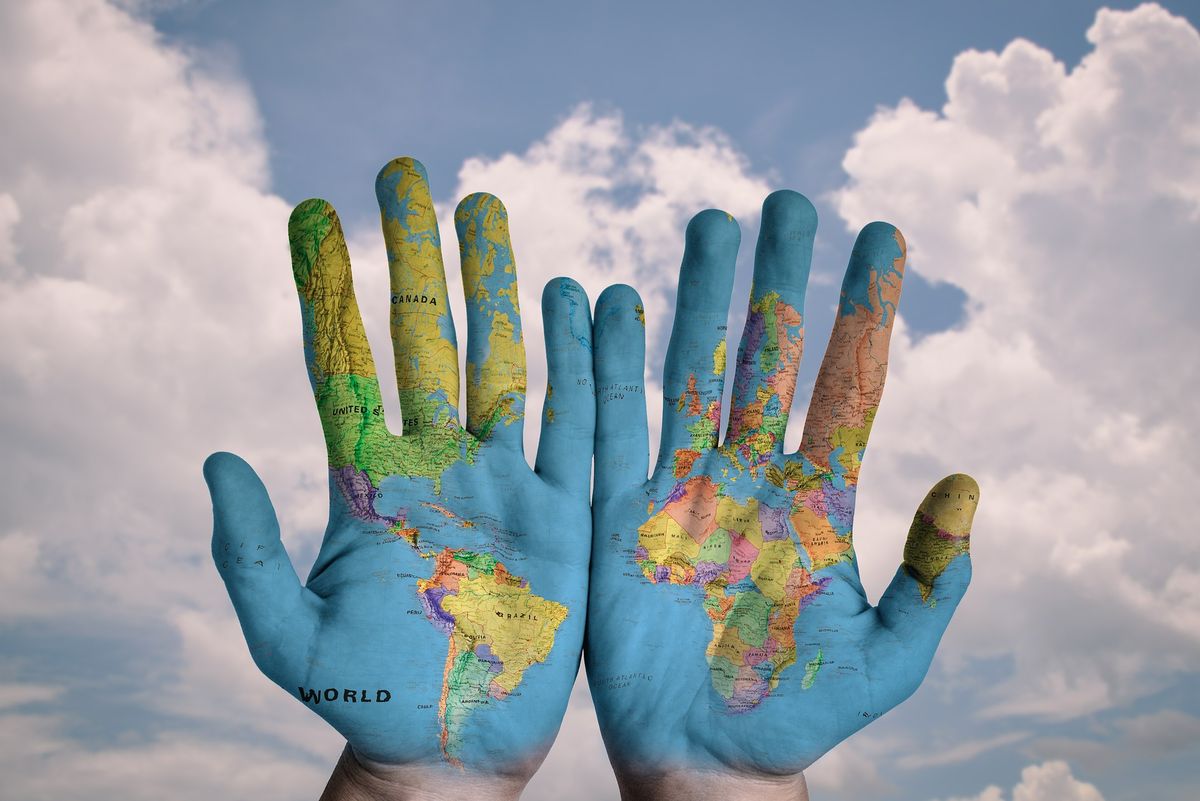 So here is some of that context:

33% of the world’s people live under authoritarian, non-democratic regimes.

On any given day at any given moment in your life, there are at least 15 wars and armed conflicts actively going on all around the world. Most are dismissed, forgotten, ignored and under-reported while the world stays busy looking the other way.

Civilians are being murdered, tortured and displaced due to terrorism, government instability and human rights violations. When these wars are completely forgotten and ignored, each and every death is even more tragic.

Over 100 million people live in slums.

3 billion of the world’s people (one-half) live in ‘poverty’ (living on less than $2 per day).

The richest 1% of the world’s people earned as much income as the bottom 57%. The wealth of the world’s 7.1 million millionaires ($27 trillion) equals the total combined annual income of the entire planet.

1.1 billion do not have safe drinking water. By 2025, at least 3.5 billion people or nearly 2/3rd’s of the world’s population will face water scarcity.

The development and release of genetically engineered organisms and their products has proceeded globally at a rapid rate.

Millions of patents are in process and all living creatures are considered potential candidates for genetic modification and cultivation as bio-factories for human purposes and profit.

700,000 people annually, and up to 2 million, mostly women and children, are victims of human trafficking worldwide (a modern form of slavery — bought, sold, transported and held against their will in slave-like conditions)..

Between 10 and 20 percent of all species will be driven to extinction in the next 20 to 50 years. 60% of the world’s coral reefs, which contain up to one-fourth of all marine species, could be lost in the next 20-40 years.

Global warming is expected to increase the Earth’s temperature by 3C (5.4F) in the next 100 years.

There are over 45 million refugees and internally displaced people in the world.

Desertification and land degradation threaten nearly one-quarter of the land surface of the globe.

Over 70,000 new chemicals have been brought into commercial production and released to the environment in the last 100 years.

Higher sea level (a consequence of climate change), particularly in low lying areas, will contaminate groundwater by pushing to the surface toxic substances that have been underground for many years.

Global co-operation remains essential. However deep the rifts become, we share this planet. We still need to avoid cataclysmic wars, economic collapse and, above all, destruction of the environment. None of this is at all likely without at least a minimum level of co-operation. Yet is that at all likely?  No.

Given the immense political and organisational challenges, the chances that humanity will prevent damaging climate change are slim.

The whole human race will run out of ‘Patience’

Smartphone is now ‘the place where we live’ however free speech is a power now being bought by the rich – Twitter – Elton Musk who will not ensure that unless it is controlled it will be offensive to someone.

However making the production process safer for the environment might be the hardest problem they have faced.

Every microchip is a metropolis.

Unfortunately, like every city, these chips consume an immense amount of resources and generate truckloads of waste. The microchip is essentially made from sand—albeit sand that has been melted, purified, and refined until it is over 99.9999 percent pure silicon. Overall, a microchip is a structure that stands in abject defiance of the second law of thermodynamics: It creates a region of extreme order from a whole lot of chaos, and that does require a lot of energy.

The comforts of modern life gifted by these wonder chips come at the expense of a vast amount of resources.

One or more microchips runs every one of the 40 billion connected devices currently in use—a figure that’s expected to jump to 350 billion by 2030.

They have created a storm of microchip embedded devices which affect our daily lives.

There is enough depleted uranium in the world.

Even though it may feel there hasn’t been much uplifting news lately, there are still a lot of reasons to be optimistic.

The smartphone is changing the world, its vastly different uses are reducing corruption, enabling transparency, making it possible to document both good and evil political debate.

We’re close to eradicating some diseases, a vaccine against Malaria is one step closer.  Cancer deaths are dropping.

More and more people are moving to alternative media sources in order to find truth. We are seeing this happening in real time.

There is amazing amounts of information are at everyone’s fingertips, and instantaneous communication to almost anywhere is essentially free. We all live our lives awake and a sleep, in small bubble of self  awareness, unaffected or detached or deceived by a politically noxious combination of lies as to what is happing around us, till it comes home to roost, then its to late.

The word apocalypse has its roots in the Latin word apocalypses, meaning to uncover. That is what we are experiencing right now—the uncovering or revealing of the truth. The sooner we all come together to embrace this, the sooner it will become our reality.

All human comments appreciated . All like clicks and abuse chucked in the bin 🚮 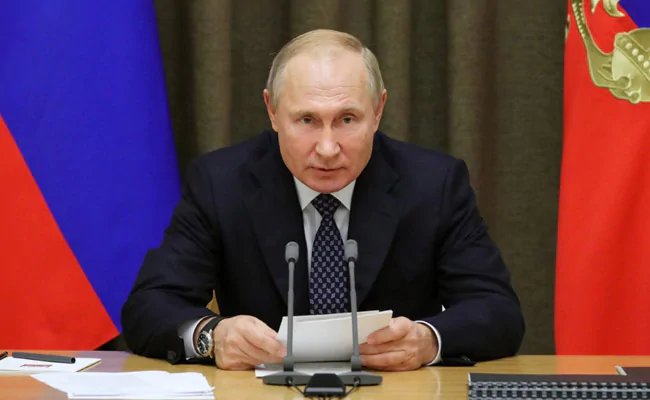