Since the internet was in its infancy, the rights of users to use it to express their opinions were sacrosanct.

However, there is a price for “free” internet, and that we’ve given up more of ourselves than we ever intended to.

Concern already exists that Facebook and similar social media platforms act as echo chambers that validate opinions we already hold – fuelling precisely the type of extreme views that Facebook says it has a right to edit.

Might this new position simply result in more fake news?

The Internet has and is empowering masses of people by access to world-wide information sources, education, and communication but what is now considered permissible and acceptable online is shifting.

The question is with this newfound freedom, that is influencing every aspect of our lives for good or bad, should we be requiring people to register their identity when using the internet.?

It would be true to say as we have become constantly connected, none of us are as anonymous as we think.

George Orwell presciently realized that if citizens don’t know what is true and what is false, they can’t make a judgment about what to object to in their lives.

( Article 19 of the Universal Declaration of Human Rights says.

“Everyone has the right to freedom of opinion and expression; the right includes freedom to hold opinions without interference and to seek, receive, and impart information and ideas through any media regardless of frontiers.”

The GDPR and the Data Protection Act 2018 give internet users the right to privacy and the right to withhold their personal details.

The Malicious Communication Act 1988 and the Communications Act 2003 make it possible to prosecute “trolling” – and many other forms of online harassment are also now covered by the legislation. )

Platforms on the internet avoided liability by claiming they were “mere conduits” of these views and not “publishers” of them.  The argument goes that this includes protection for freedom of expression by the right to remain anonymous online. 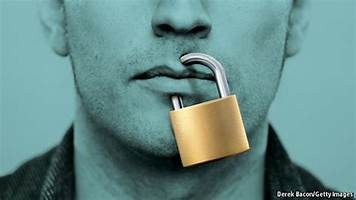 So which should remain enshrined: freedom of speech or freedom from abuse?

The world feels smaller and we’ve celebrated this but in any human population, there will be people with irreconcilably different understandings of the truth.

Repressing speech has costs, but so does allowing it.

The world, however, has changed, and many of us may be in the time warp of old values. Human beings are poor witnesses, easily misled by a personal bias, profoundly influenced by their social environment.

As products of their society, social media and journalists are no exceptions.

The world is now a much more dangerous place, not because of Covid -19 which is plunging it into a Depression with social media exposing a system of governance corseted by greed – profit before the people. Then, on the other hand, social media is like cancer at the heart of societies spreading the news, not what the facts are, but what men wish to see.

The press once seemed to have a conscience, thanks to history’s painful social conflicts and questions of war and peace.

Social media is not concerned with any historical lessons it being a wildfire of the short-term reactions of unfounded populism without any in-depth investigative journalism.

It is becoming impossible to distinguish between paid news and actual, unbiased news.

You could say that the world has more pressing problems.

However, our current and future problems, like the internet, are all interconnected.

Shifting trends and the advancement in communication technology require a re-examination of the underlying principle and its application in new contexts.

There are attempts to get some control.

Free-speech advocates typically claim that the value of unfettered expression outweighs any harm it might cause, offering assurances that any such harm will be minimal.

Because like several other precious freedoms, free speech must be placed outside the reach of political exigency.

Unfortunately, or fortunately, it is impossible to pass binding regulations or laws that don’t restrict the sanctity of free speech.

Free speech or the freedom of expression is the modern civilization’s most precious gift to human society but it can’t be reaffirmed by drowning out its opponents.

The issuing of Digital Passports could not be left to the whim of Facebook or any other internet providers.

Also “Digital identity solutions leave us open to data exploitation with the valuable data from these solutions (being) used for other purposes, so governments could not be involved in their issuing other than making supporting laws with large fines.

The most obvious hitch in this plan is that not everyone has a smartphone,

With the current Pandemic and vacations, there will be an attempt to introduce Covid-19 free digital health certification (Of course, this would only be applicable to people with smartphones.) and they could become a prerequisite for some activities.

But for now, we’re many steps removed from that kind of streamlined process even becoming possible. Widespread adoption of so-called immunity passports would require a level of coordination and organization uncharacteristic of any country’s response to COVID-19 so far.

So here is the challenge.

Is it possible to create a Digital Passport that is unhackable, that can be applied for online, that would combine your present Passport information, that you could use to vote, to register an internet identity, and carry your medical history.

People would only accept such a thing if it commands public trust.

As evidence with the recent election in the USA entrusting your democracy to a black-box proprietary system that is subject to hacking, glitches, and errors, but NOT subject to scrutiny, analysis, or independent verification, is the surest and quickest way to lose your democracy.

However, creating an internet user register could be possible not only authenticating the user but making it more transparent and ensure that users have the right to remedy when wrong decisions are made.

As for platforms, they know what they need to do because civil society has told them for years.

Just in case they have not got the message they should ensure that the decisions they make about speech are in line with global human rights standards, rather than making the rules up as they go. 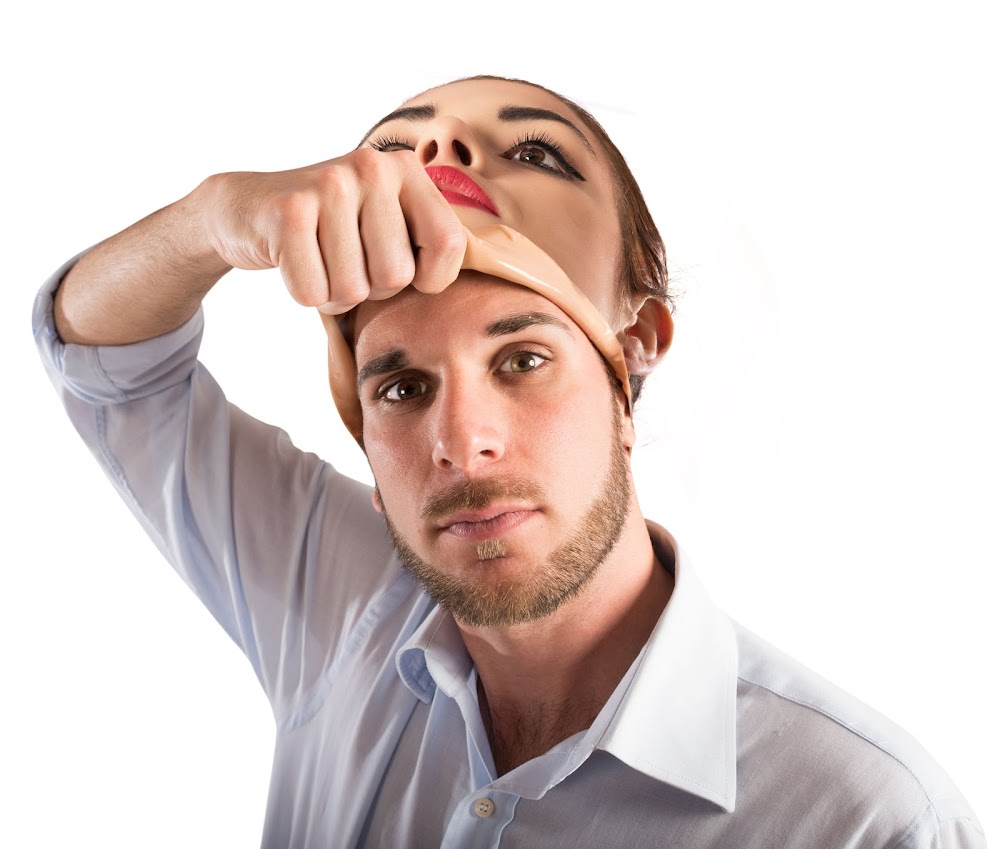