Capitalism vs. the Climate., Climate change, Earth, Global warming, The Future of Mankind, Visions of the future.

It is impossible to address all that is wrong with our world at this moment and time.

We could say that history repeats itself or that it would be easier to imagine the end of the world than capitalism which like viruses doesn’t get tired.

No matter our problems, whether they be wars, economics, pandemics, destruction of our ecosystems, mass shootings, genocide cleansing, natural disasters, inequality, pollution, finite resources, mass unemployment, racism, or our addiction to checking our smartphones. OUR COLLECTIVE DETRIMENT ACTION OF YET ANOTHER YEAR OF PUMPING CARBON INTO OUR ATHOMISPHERE OUT WEIGHT THEM ALL.

IN THE BACKGROUND NOISE OF OUR ONLINE LIVES, CONSUMERISM  WHICH FORTUNATELY HAS NOW BEING RUDELY INTERRUPTED BY THE WAIL OF AMBULANCES CARRYING COVID-19 VICTIMS IS GOING TO BE THE BANSHEE OF 2021.

What can anyone do about it?

It is inaccurate to say that the pandemic has not brought positive changes like the growing spotlight on healthcare inequity (the result of the poor and people of color suffering disproportionately from COVID-19).

It is accurate to say that the pandemic has set in motion a tsunami of new content and it would be naïve to think none of these are going to stick.

Warnings are powerful and even dire, but they still fall on fatigued ears, immediately forgotten or superseded by the next disaster, the new normal.

With nearly 270 million people around the globe marching toward starvation with Climate change, the next climate change world gathering in Scotland is already turned into a political coo by Boris Johnston the banshee of the European Union. 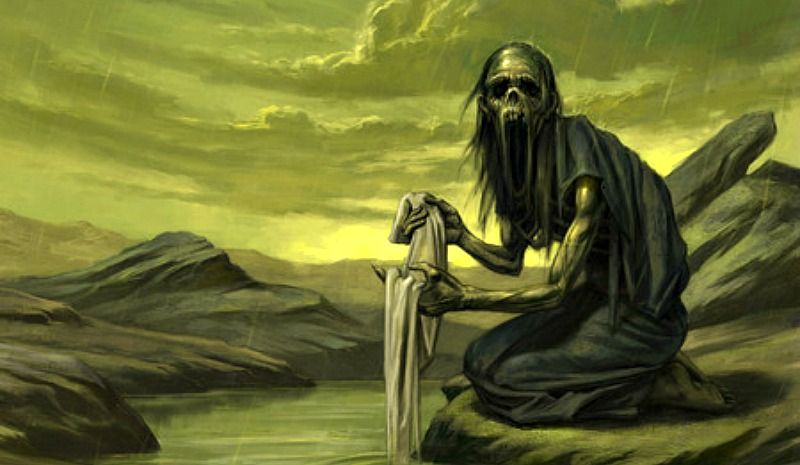 (A Banshee is an Irish female spirit who wails outside a home to warn of the imminent death of a family member. Often heard before she is seen, her wailing is that high-pitched that nobody willingly dares to attempt to witness this terrifying spirit.)

People need to brace themselves for the cold reality of what’s in front of them.

The vaccine is not a panacea.

It’ll take a year or more before some real material changes appear to the way we live and this journey from here to there is not a simple one.

WE ARE UNABLE TO VACCINATE AGAINST THE CONTINUING DESTRUCTION OF LIFE FOR-PROFIT WHICH WE DEPLORE.

AND WHICH IS THEN IMMEDIATELY FORGOTTEN OR SUPERESED BY THE NEXT DISASTER.

Humanity should not be an ONLINE AI TOY in the hands of a handful of rich people!

We know that those who have already died are mourned by all, the waste of life deplored by all.  May they rest in peace.

2021 like any year holds the unknown but in the end, it is the earth that keeps us alive and it is the Sun that will kill us all.