IT IS NOT COVID-19 OR TAKING THE KEEN OR THE GDP THAT MAKES A NATION.

SO LET US ASK SOME QUESTIONS:

What is it these days that constituents a Nation?

How does a nation emerge and evolve?

What are the precise differences between a nation and a gathering of people?

It is hard, -and even one may claim impossible- to give satisfactory answers. 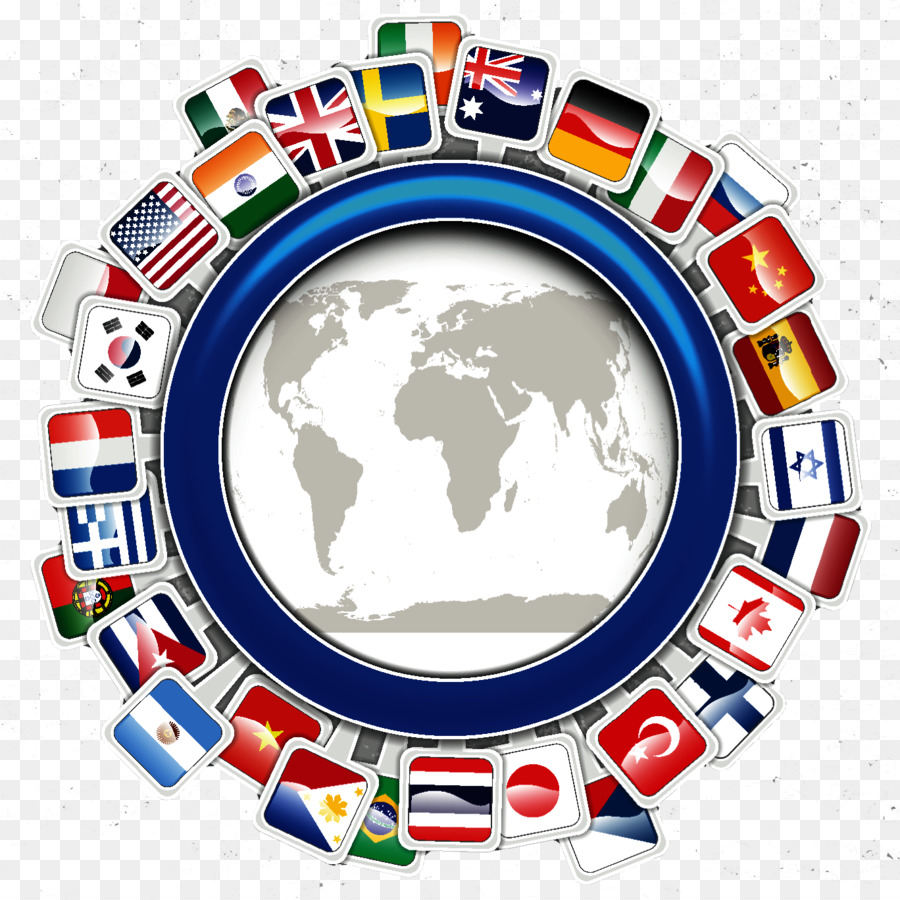 Nations seem so compelling, so “real,” and so much a part of the political and cultural landscape, that people think they have lasted forever. In reality, they come into being and dissolve with changing historical circumstances – sometimes over a relatively short period of time, like Czechoslovakia and Yugoslavia.

Did you notice that suddenly out of nowhere, the BBC has started to refer to England as the Four Nations?

Charles Stewart Parnell said  “No Man Has the Right to Fix the Boundary to the March of a Nation” no man has a right to say to his country—thus far shalt thou go and no further.

Ernest Renan in 1882 said nations share “a soul” and memories of “endeavors, sacrifice, and devotion.

Historical events uniquely fuse together the population of a given territory into a nation.

These nations share “a soul” and memories of “endeavors, sacrifice, and devotion.”

But, because of migration, most modern states include within their borders diverse communities that challenge the idea of national homogeneity and give rise to the community of citizenship, rather than membership in the nation.

So is a nation the kind of moral conscience, which we call a nation?

If one were to believe some political theorists, a nation is above all a dynasty, representing an earlier conquest, one which was first of all accepted, and then forgotten by the mass of the people.

With technology however we are learning that man is a slave neither of his race nor his language, nor of his religion, nor of the course of rivers nor of the direction taken by mountain chains.

Why, then, does national identity give rise to such extremely strong feelings?

And why would so many be ready to “die for the nation” in time of war?

THERE IS NO RIGHT ANSWER.

In the age of global transportation and communication, new identities arise to challenge the “nation,” but the pull of nationalism remains a powerful force to be reckoned with – and a glue that binds states together and helps many people (for better and for worse) make sense out of a confusing reality.

Language invites people to unite, but it does not force them to do so.

The United States and England, Latin America, and Spain speak the same languages yet do not form single nations.

Religion cannot supply an adequate basis for the constitution of a modern nationality either.

Geography, or what is known as natural frontiers, undoubtedly plays a considerable part in the division of nations.

So a nation’s existence is if you will pardon the metaphor, a daily plebiscite, just as an individual’s existence is a perpetual affirmation of life.

National identity is typically based on shared culture, religion, history, language or ethnicity, though disputes arise as to who is truly a member of the national community or even whether the “nation” exists at all (do you have to speak French to be Québécois or Irish to be Irish? Are Wales and Tibet nations?).

Theorizing further about nations, Renan says they reinforce themselves in a “daily plebiscite” of a common will to live together.

This might have been true before the arrival of the internet and the smartphone.

Now the world can see into every backyard and what is on the washing line.

In other words, we are no longer living in a world defined by Nationhood but a world that is driven by the whims of bias, color, profit, and the inequality of the accident of birth.

WE TODAY MIGHT LIVE BEHIND FRONTIERS BUT WE ALL CONNECTED TO ONE ANOTHER.

The term “nationalism” is simply not part of technology so the nation exists in the minds of its members as an “image”.

For most of the last 50 years, technology knew its place.

THEN ALONG CAME SOCIAL MEDIA.

Face book alone has around 2.6 billion people using it every month but it remains a sub-identities not a new identity; however, the technology it and other platforms are using does not reflect their impacts on nationhood.

After decades of inward-looking and jargon-infused discourse, governments are just beginning to wake up to social media and finally taking their communications seriously.

They reflect the grand narrative that is shaping a common sense of belonging.

Our digital identity is already an inextricable part of our lives, as is the technology that allows us to manage it. However, there are two really sad things about this and the unintended consequence of the use of these emerging technologies.

First, most people have no idea of the dramatic changes that are occurring slowly yet inexorably.  Second, this shift in identity, from internally derived to externally driven, can’t be good for us as (formerly unique?) individuals nor for us as a (formerly vital?) society.

We come to see our identities as those we would like to have or that we want people to see rather than who we really are. We then feel compelled to promote and market these identities through social media.

It isn’t difficult to see how external forces may now be gaining a disproportionate influence over our self-identities compared with previous generations. These platforms are shaping our self-identities in ways in which most of us aren’t the least bit aware.

In previous generations, most of the social forces that influenced our self-identities were positive; parents, peers, schools, communities, extracurricular activities, even the media sent mostly healthy messages about who we were and how we should perceive ourselves.

But now, the pendulum has swung to the other extreme in a social world where profit is motive and rule by the collection of data.

On the Internet, people create imaginary identities in virtual worlds with a new generation contemplating a life of wearable computing, finding it natural to think of their eyeglasses as screen monitors, their bodies as elements of cyborg selves.

They are and will blur the boundaries between their on-line and off-line lives, and there is every indication that the future will include robots that seem to express feelings and moods, not nations.

We are ill-prepared for the new psychological world we are creating.

The Internet constantly confronts us with evidence of our past but we are losing the chance to remake ourselves?

This is certain to have some kind of profound effect on the development of identity.

What that effect will be we’re not quite sure.

Smartphone—allows us to produce a narrative of our lives, to choose what to remember and what to contribute to our own mythos.

This is of particular importance for those who yearn to establish new identities.

The trouble is, most difficult memories aren’t captured by photos, videos, or tweets, complex historical past has to be read or taught as it has a major consequence:

Memory is almost a form of political representation, enabled by social media; groups are able to preserve their history as they travel across continents.

National identity – there we are.

But the main victim of today’s shenanigans when it comes to nationhood is that sentiment of self has been tempered for centuries by an intense feeling of collective suffering, generating a crave for unity, a thrive for a fusion of the entire society.

In the end, nations will form a federation like the USA and Europe.

Each nation of Europe represents too much of a specific history for the European spirit
to be anything else than the spirit of the European nations.

Over time this too shall pass eventually but it will take centuries for Europe to forget that Europe is just about nations.

The USA under the Presidency of Donal Dump nationhood appears to mean that the more you destroy, the more you count.

The Uk now referred to itself as the four nations all of which have their national selections, with the exception of the Olympics.

The best way of being right in the future is, in certain periods, to know how to resign oneself to being out of fashion.

There can be little doubt that the present COVID-19 and the forthcoming Economics Depressions are and will start to exam what defines – A Nation.

The virus loves a large body of people, associated with a particular territory, that is sufficiently conscious of its unity to seek or to possess a government peculiarly its own ends, as it is not talking to itself.

Technology allows for self-representation and preservation of personal and collective identity by providing autonomy and empowerment but it now poses questions about authenticity in new, urgent ways.

Technology can be used to preserve the language, customs, and culture, but it will if not transparent and shared drive inequality without any understanding of the perspective of critical sociology.

It’s my hope that as we become more sophisticated consumers of computational technology—and realize how much it is changing the way we see our world and the quality of our relationships.

Remember it is nationalism’s adaptability to most local conditions that allow it to thrive, especially when supported by a government intent on expanding its own power domestically and internationally.  It’s an attractive ideology for political leaders, as it provides a ready-made and widely-believed justification for increased political power in order to Make the Nation Great Again.

One way or the other coming climate change, with mass migration, will redefine what it is to be a Nation.

All human comments and contributions appreciated. All like clicks and abuse chucked in the bin.