Emergency powers have a tendency to kindle emergencies.

Granted most of these powers adopted by countries to stop the spread of the coronavirus are needed.

At the moment we are not concerned and willing to give up liberties that were won by the sacrifice of millions of lives before us for the common good.

We also know that in order that contact tracing could be more effective if it wasn’t voluntary. But it is vital, that our governments, that these powers (granted to governments during times of crisis) do not continue once COVID-19 is over.

The COVID-19 pandemic is barely four months old and there is no doubt that when it is over that “big data” will present new challenges as well as opportunities.

The threat of a disease as a “pretense” to justify authoritarian impulses to amass power and that technology can be used as a tool in that process could create a Big Data surveillance machine.

One present-day example comes from South Korea, which introduced an electronic system that sends out an automatic alert to people living nearby a known COVID-19 case.

Or Chinese authorities that are using software to sort citizens into color-coded categories — red, yellow, green — corresponding to their level of risk for having the virus.

Or for instance what if Google introduces a smartphone App that monitors social distancing. It will know your whereabouts down to 2 meters -7/7.

Or Governments introduce GPS to track the movements of citizens without their consent to prohibit gatherings of other 250 people. But what if the governor used that measure to stop a rival’s political rally?

But more importantly, if consumers don’t trust a smartphone-based tracking system, they can simply leave their phones at home. That would render the technology useless.

Even if voluntary it might provide people with a false sense of security if they don’t get an alert. Those who have opted out of tracking might be walking around with COVID-19 and infecting others without ever being picked up with the system.

Just think about it.

The potential in using new technology for public health surveillance to get ahead of an infectious disease outbreak must be tempting, so-called contact tracing,

There is a real danger that we could end up creating a society of untouchables. (The former name for any member of a wide range of low-caste Hindu groups and any person outside the caste system.)

Moreover, unless public health officials are involved, there’s potential to “game” the system by falsely claiming a person has the virus when they haven’t tested positive for it. That could lead to other harms, like a business intentionally undermining a rival or a political party suppressing participation.

A terror attack and a pandemic are vastly different, but both present opportunities for governments and the private sector to take on new powers in the name of keeping citizens safe.

The September 11th terror attacks led to the Patriot Act, in the USA, which gave the federal government vast new investigative powers that it claimed were necessary for the fight against terrorism.

During the HIV crises in many cases, public health officials would notify an HIV patient’s past sexual partners that they may have been in contact with somebody who had the disease, but never identified or named them.

One of the big issues at the time was the idea of doctors reporting the names of HIV patients to the states. Some states refused to accept name-based reporting so for years because they feared that it would discourage people from getting tested.

Public health and privacy rights do not need to be in opposition.

So we are going to be faced with the rights of Individual freedoms against collectivism.

The behaviors that define individualism may also enhance the likelihood of pathogen transmission, and thus may be functionally maladaptive under conditions in which pathogens are highly prevalent.

By contrast, the behaviors that define collectivism may function in the service of anti-pathogen defense, and thus be especially adaptive under conditions of high pathogen prevalence.

The question is which one will we choose or will we have a choice when all this is over.

An open-air prison-like the Gaza Strip or Equality among all. 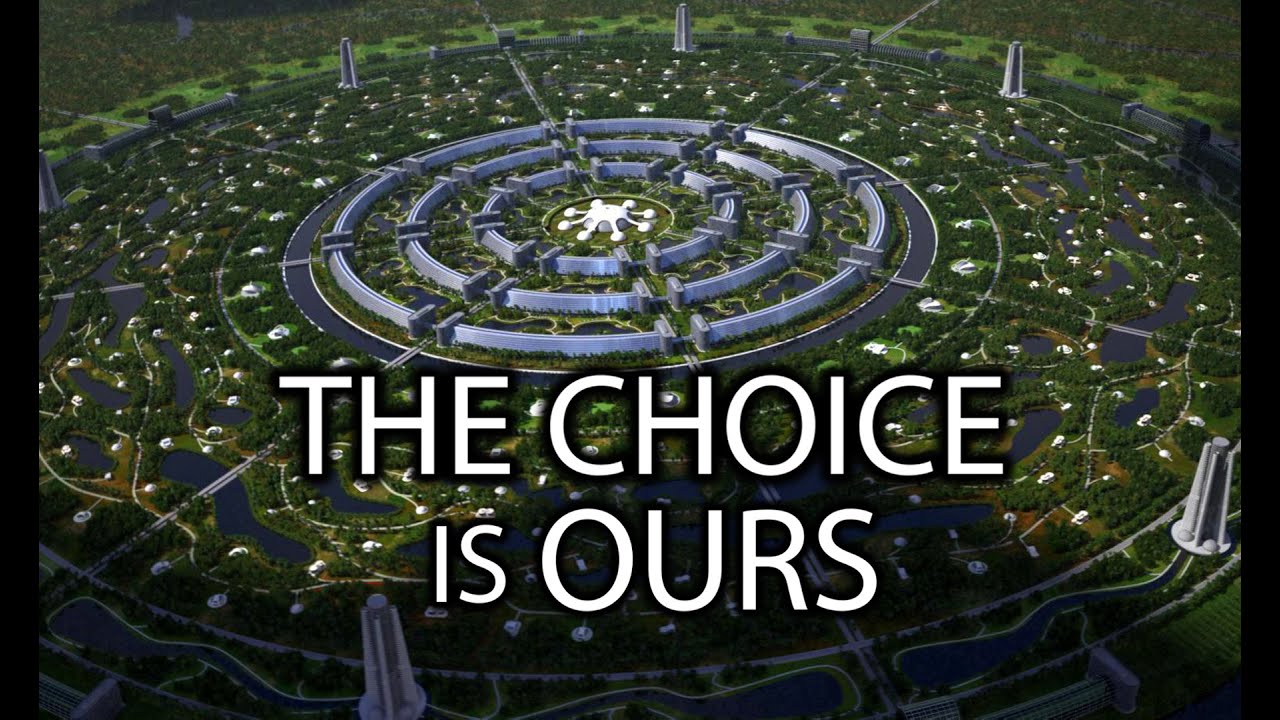