We all accept that in a thousand trillion years from now when what left of the Universe that the human species and all others will not exist.

Or in 50 years or perhaps in twelve years our human footprint is predicted to make most if not all the earth unlivable dehumanizing us all.

We have all witnessed today the consequences of dehumanization, ISIS, Rwanda Genocide, Extermination of Jews by the Nazis but it is wrong to assume cruelty comes from dehumanization it’s not the whole picture we often fold to the social pressures of our environment. 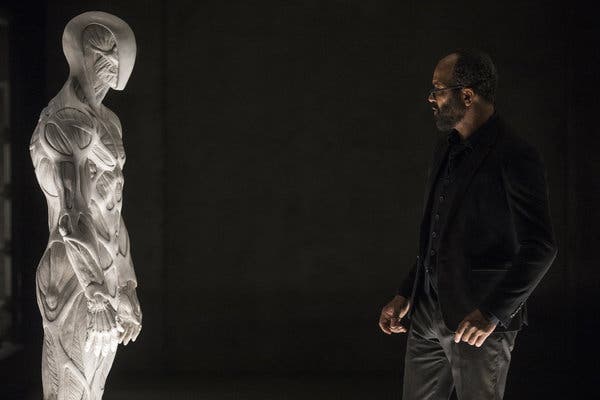 Since the dawn of humanity, we are all capable of it in one form or another and there is no doubing that it will follow us into space.

Wars, Famines, Genocides, Religious bigotry, Racial discrimination, Mass killings you name it and you could have participated in that, and that’s the ugly truth.

The conclusion is that almost anyone is capable of committing staggering atrocities under the right circumstances as we don’t behave in stressful situations the way we think we would or the way we would like to.

Military service relies on dehumanization so people are able to do terrible things to other people only after having dehumanized them.

We need a culture less obsessed with power and honour and more concerned with mindfulness and dignity.

If you were able to realize that Jews, Blacks, Gays, Muslims, were people just like you, then evil might disappear but brutality would still prevail within all.

Take white supremacists they know about the humanity of Jews and black people and whoever else they’re discriminating against — and it terrifies them.

One of their slogans is, “You will not replace us.” Think of what that means.

That’s not what you chant if you thought they were roaches or subhuman. That’s what you chant at people you’re really worried about, people who you think are a threat to your status and way of life.

So cruelty isn’t an accident or an aberration, but something central to who and what we are. This is reflected in the psychological appetites we have, like an appetite to punish those we think have done wrong.

Dehumanization is real and terrible.

We all know what is wrong with the world we live in – inequality.

As long as human civilization continues to be dominated and is disfigured by capitalism we will see one atrocity after and other.

There are over 35 major conflicts going on in the world today.

35% of the world’s people live in countries in which basic political rights and civil liberties are denied (such as freedom of speech, religion, press, fair trials, democratic political processes, etc).

Up to 2 million, mostly woman and children, are victims of human trafficking worldwide.

Why are human beings so cruel to each other? And how do we justify acts of sheer inhumanity?

60 per cent of mammal species are not known to kill one another at all.

The simple answer is that it’s in our genes.

One could rattle on forever on the subject and get nowhere but because of the effects of Climate Change to come in the next 12 to 50 years, we are going to see humanity test to breaking point.

However evolutionary history is not a total straitjacket we can build a more pacific less cruel society if we wish.

Climate change is going to intensify our efforts to solve the world’s most serious and pervasive problems. With all our technological advances both climate change and cruelty will be intimately linked.

Who will decide upon areas to be saved?

On what criteria.  By the general appearance or what are the main ecosystems in them.

When it comes to murderous tendencies, humans really are exceptional.

Success will be hard won, mostly because there will be no single path to saving, room for reefs, forests, and other keystone habitats given the huge diversity of cultures, political systems, geographic situations and stages of development in human communities from the inhabitable fringes of the poles to the Equator.

We can’t save ourselves without saving the very ecosystems we all rely on.

Humanity is a juggernaut which is essentially mindless presently displaying a combination of ignorance and despair.

With the building toward a stabilizing earth’s climate will see cruelty on a global scale.

The range of threats is dizzyingly varied.

But there are many pathways to solutions, we have no need to surrender to nihilism.

The causes—human population growth, habitat loss, climate change—are complex and interlocking, fueling each other in an ever faster destructive spiral.

We are still at the beginning of a potential mass socialist movement, not a Consumerism, not Communism but an era in need of citizens attachment, with a vested interest in our future — a priceless opportunity we cannot afford to waste.

This could be an era, in which value is extended to saving the rest of nature. Knowing it, preserving it, studying it, understanding it, cherishing it, and holding on until we know what the hell we’re doing.

I think that, for the most part, people who do terrible things are just like us. They’ve just gone astray in certain specific ways.

The human populations of the plante is incapable of recognizing the cruelty it inflicts on all forms of life till it s to late.