With around seventy per cent of you voting to remain you don’t have to be told that it is your generation that will have to bear the consequences. 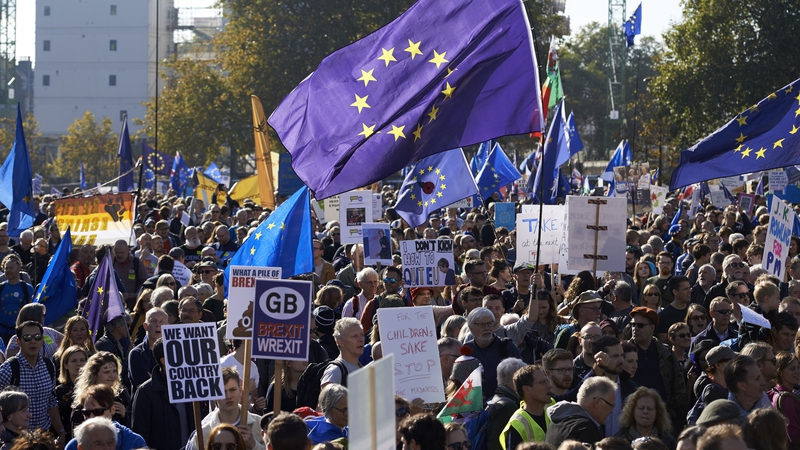 So why have you lost your tongues.

It seems from listing to the current political discourse that politicians do not care about what young people think, but they need to hear it?

If not you’re going to be talking about and thinking about Europe for the rest of your lives.

Now is the time to start yelling out loud not afterwards.

Given that the European Union is a relatively young entity it needs the talent, energy, and the ingenuity of your generation.

Your country might well be doing more trade with the rest of the world after Brexit but you are cutting off access to our closest trading partners in Europe no matter the rewards is folly in the extream.

Brexit is going to significantly limit [those] opportunities.

You know far more about the EU than they do.

On social media, there is space for your voices to protest but not to be heard.

This is not where your voices will be heard because they cause no disruption that any politician has to heed.

To restore UK democracy, to be free of the EU’s unaccountable bureaucrats, and take back control of your borders, your laws, your trade policy, and your money and then hand all of them back to a Prime minister that is elected by 2.7% of the voting electorial is beyond conception.

Yes, 52% vote in favour of leaving the European Union influenced by a litmus test of
the merits of the EU project, and perhaps because of globalisation more generally, rather than as a lightning rod for wider political discontent.

The outcome of the referendum does not necessarily represent a rejection of the EU at all.

Look at the recent London Olympics. It was not the EU competing but individual countries. The French were the French the Dutch the Dutch. The European Union is not a supranational project nor will it ever be.

Its people may feel that their distinctive national identity and the culture that they associate with that identity are being undermined by the EU but honestly ask yourselves can 28 Europe’s nations be forced into a ‘Federal Superstate.

The EU is, for the most part, a relatively remote institution. Few voters have a deep appreciation of what it does, of how it operates, or of the personnel that occupy its principal political positions.

If you really look at the result of the IN or Out referendum the vote represented a more general dissatisfaction with the way in which voters feel that they are being governed. This is the main reason for the increase in turnout.

Education is, of course, linked to social class and to the results of the referendum vindicated by the pattern of voting in the EU referendum reflected then, above all,
an educational divide. Common to all European states.

Attitudes towards aspects of the immigration were also related to how people voted in the referendum but concerns about immigration can also be thought to be an indicator
of a wider set of attitudes about the kind of society in which people wish to live.

Britishness rather than Englishness has long been promoted as a ‘multi-cultural’ identity, and thus there has also long been a link between feeling British and holding a more liberal attitude towards migrant minorities.

While the older generation gets agitated about the loss of ‘sovereignty’ to a faceless EU bureaucracy, this barely flickers as an issue for young people in YouGov focus groups.

Why? Because the 21st Century is bearing witness to the 4th industrial (technological) revolution.

Taking back control over sovereignty and laws, it a myth.

Young people are no strangers to perceived intergenerational unfairness. They now take it for granted that they will never be able to afford the kind of houses their parents lived in.

The young however have grown up able to look beyond the shores of England. They like being a part of something bigger. They can link up with others in Europe to campaign to improve the environment and human rights. There is a sense that, should things turn sour at home, the EU is there for them as a safety blanket.

In a society in which relatively few have ever felt a strong sense of European
identity, the debate about EU membership seems to have brought false concerns to the fore such that in the event a narrow majority voted to leave while democratic is also non-democratic.

Now you are witnessing politicians pushing their own agendas, bending statistics and contradicting each other – it is your future on which Britain will be voting.

You must demand a General election.

Brexit?  Not in my name.