The message is clear Climate Change is here and is already having a significant impact.

It is inconceivable that we still have people refusing to accept the facts that surround them,  even if they saw 100 more years of it plain and apparent they and unfortunately many of our present world leaders are blind to what is happing and what is to come.

How much more evidence do they and us need ?

MAKE YOUR MINDS UP!

The Evidence for Rapid Climate Change Is Compelling:

I’ve not noticed any changes in the weather outside of the norm or I don’t give a Fuck what is happing. I’d rather live on another planet, than on one where every aspect of your life is subject to rigorous scientific control is not possible.

There is unequivocal evidence that Earth is warming at an unprecedented rate. 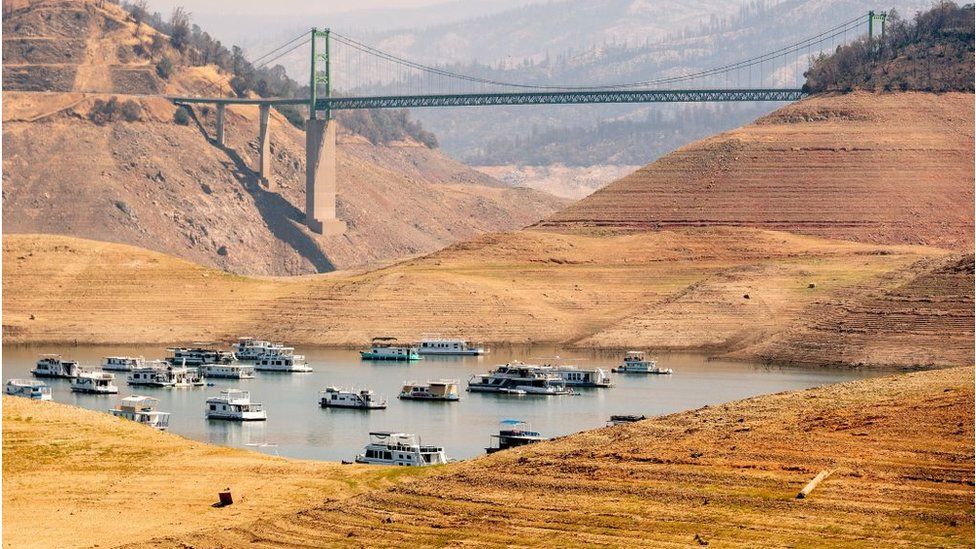 Observers recognise that the decisive, political steps to enable the cuts in carbon to take place will have to happen before the end of next year.

Human activity is the principal cause. It is undeniable that human activities have produced the atmospheric gases that have trapped more of the Sun’s energy in the Earth system.

However if there was meeting tomorrow of world leaders they would as before, argue that its not their responsibility, making promises that cannot be kept.

To have any chance of drilling into them the urgency of tackling climate change on a global scale perhaps it would be best to invite them all together in Gautama bay, take their mobile phone, starve them for a week and get them to write their last wills and testaments.

This might fired the starting gun on what will become a global race to eliminate fossil fuels.

At this point you might be asking why is it so difficult for the world to take action.

The effort to control climate change impacts virtually every element of a country’s economy “so countries have traditionally been nervous about what they’re going to be asked to do.”

The idea that every five years countries would be asked to come up with more ambitious targets, ramping up their efforts is therefore bull shit.

“We are living in an interconnected global village with a common stake,” says Xi. 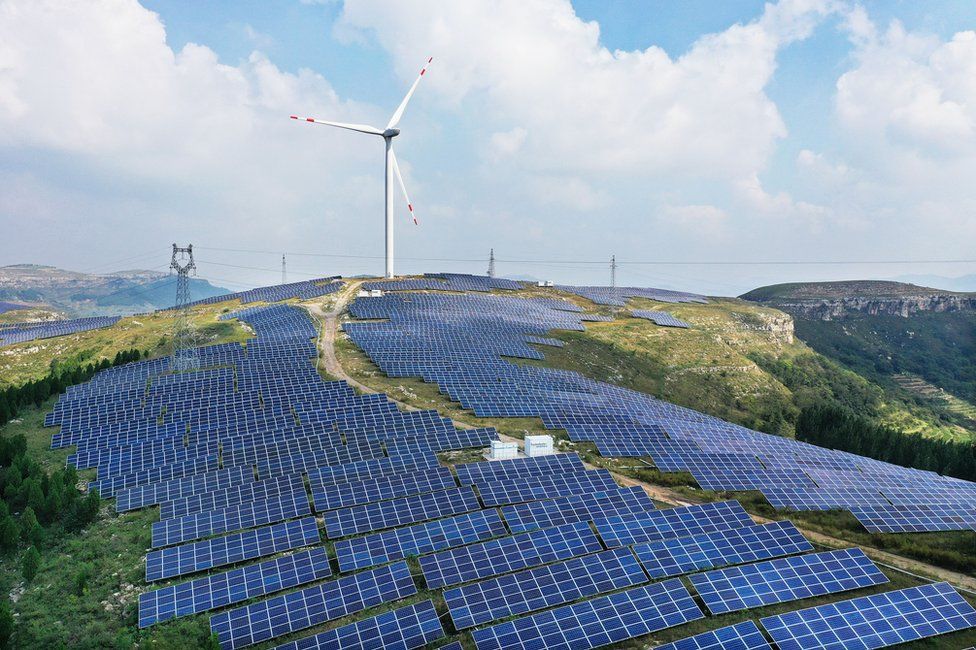 “All countries are closely connected and we share a common future. No country can gain from others’ difficulties or maintain stability by taking advantage of others’ troubles.”

“We should embrace the vision of a community with a shared future in which everyone is bound together,” he continues.  He is right!  Heart-stirring stuff, eh?

A cynic might think his reassuring words were partly a ploy to reingratiate China with the climate-conscious Europeans, and isolate a climate-sceptic US President MR DUMP.

But there is a much more important broader context for his announcement:

Let’s be clear what it means:

China, the most polluting nation on earth – responsible for around 28% of global greenhouse gas emissions – is saying it is going cut that back to virtually zero within 40 years. The commitment is of significant because China has never promised anything near as bold as this on climate before. President Xi’s 2060 pledge was notably unconditional – China will move ahead whether or not other countries chose to follow.

Because the cost of renewables follows the logic of all manufacturing – the more you produce, the cheaper it gets. Why invest in new oil wells or coal power stations that will become obsolete before they can repay themselves over their 20-30-year life?

Why carry carbon risk in their portfolios at all?

It looks like Xi has judged that the economics of clean energy mean that decarbonising is now the most sensible choice for the Chinese economy as well as for the world’s climate.

So can we stop worrying about climate change?

It is going to take eye-popping investment in wind, solar and nuclear power.

Evidence of environmental damage and climate change everywhere. It’s the biggest challenge humanity has ever faced. Tackling it means changing how we do virtually everything.

We are right to be anxious and afraid at the prospect.  Remember that by  2050 urban centres will hold 75% of the world population and 40% of them have no resilience plans in place, and have no plans to develop one in the hear future.

Currently accounting for 70% of the worlds population and 70% of global GDP and 70% of CO2 emissions.

Don’t get me started on the food crisis.

You’ll be even more apprehensive if I was venture down that online rabbit hole.

When you talk to climate scientists you quickly discover they are far more worried about the dangers of global warming than most of us. Some tell you privately that they have had counselling to cope with the psychological effects of knowing the world is facing an impending disaster and not enough is being done.

Yes at this moment in history were in a mess.  Wars, Natural disasters, Energy, Rampant Inequality etc. On the right, I am alright Jack on the left just of a scream that will before defang in the next few years.

Leadership is action not position.

As Henry Miller said  ” No man is great enough or wise enough for any of us to surrender our destiny to. The only way in which anyone can lead us is to restore to us the belief in our own guidance. “