I know that humans are the only type of species that are suitable to manage the earth but it does not make them the right species!

Did we ever think that we would be living in a world where it is life-threatening to go our side and I am not talking about terrorists or any other Hollywood science fiction movie scenario?

There’s a lot of bad news out there but this is not a death sentence.

No one owns the earth. No one has the right to do whatever they want.

We’re not the only thing that lives here, nor are we more important in any way.

We cannot use the world as we please as our actions are endangering not just us but other species.

Our Earth was meant to be lived on in union with its Ecosystems and we cannot allow that to be broken. 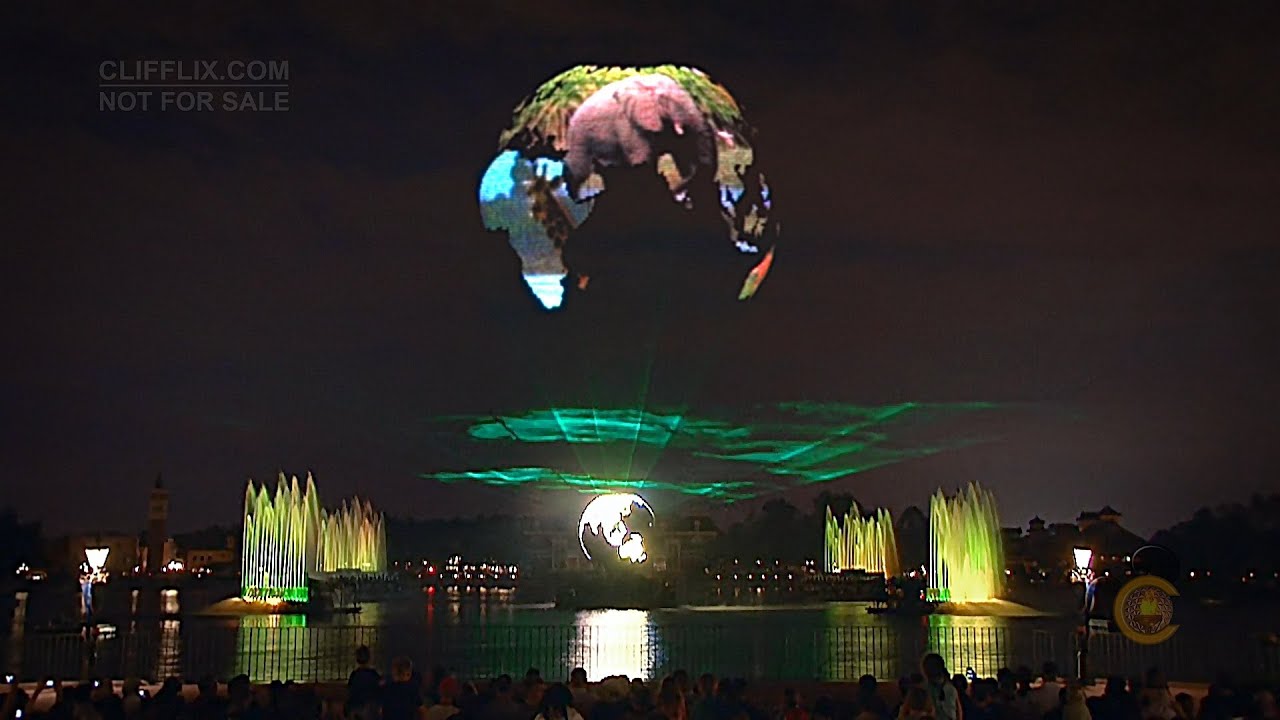 The Coronavirus ( Covid  19 ) is illuminating what is wrong with our world.

So our most crucial life questions are:

What Kind of World Do We Want to Leave to Our Children?

Whatever your interest — whether it’s the environment, health care, poverty, or education — there are simple steps each of us can take to make life better not just for someone in our own community.

The Universal Declaration of Human Rights, that “all human beings are born free and equal in dignity and rights.” now needs an Earth Declaration.

Here are the top six of my non-legal binding the goals.

Conserve and sustainably use the oceans, seas, and marine resources for sustainable development.

Sustainable Development Goals which will take years for a critical mass of governments to actually rally behind.

The allocation of resources to fight climate change and other environmental issues over the next decade can be achieved by making a profit for profit sake pay. ( See the previous post on a 0.05% World Aid Commission. How it could be implemented so the costs are spread fairly)

End poverty in all its forms everywhere.

Global poverty. Reduce inequality within and among countries. Ensure inclusive and equitable quality education and promote lifelong learning opportunities for all.

The 2020s sounds like such a radical futuristic decade however to strengthen the means of implementation and revitalize the global partnership for sustainable development requires a coherent and plausible conception of social justice. A basic income, a periodic cash payment unconditionally delivered to all on an individual basis, without means-test or work requirement.

Stop the sale of arms.

The estimate of the total value of the global arms trade in 2017 was at least $95 billion.* However, the true figure is likely to be higher. On any given day at any given moment in your life, there are at least 15 wars and armed conflicts actively going on all around the world — even if you’re only hearing about a few of them on the news.

There are an estimated 11-12 million refugees in the world today with between 12-24 million Internally Displaced Persons.

These aren’t just focus groups or consultations though but for the members to engage in serious, informed reflection on important policy matters with people they may never normally meet.

As Hubert Reeves ( Canadian-French Astrophysicist) say’s, ” Man is the most insane species. He worships an invisible God and Destroys a Visible Nature. Unaware that this Nature he’s destroying is this God he’s worshipping “

Feel free to have idea sex between your ideas and mine so we can come up with even better ideas. It’s a way of saying: “We agree that these are the world’s top priorities right now.”