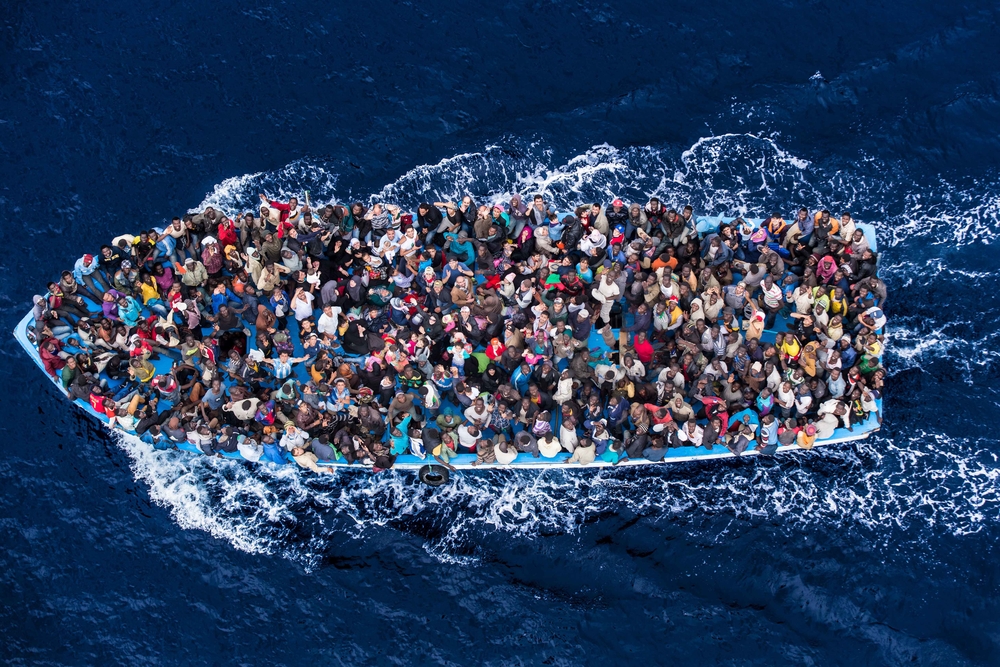 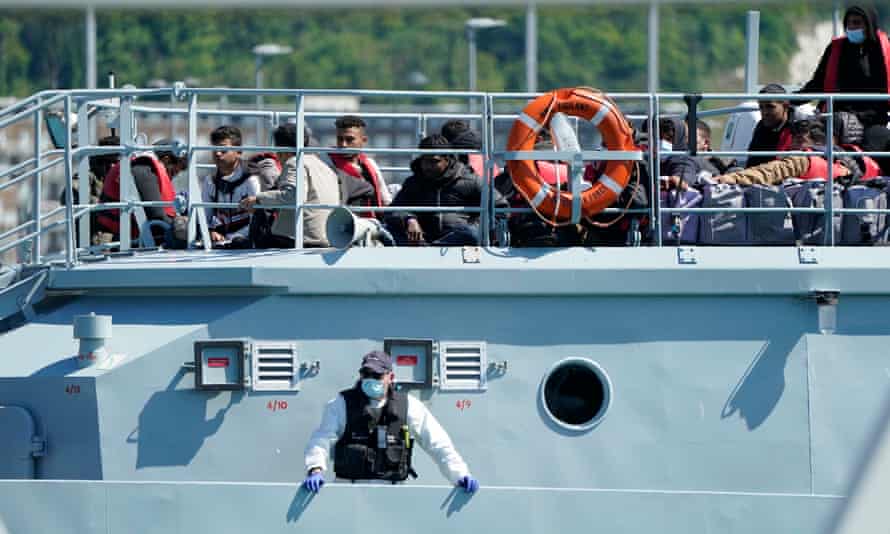 Although climate change undoubtedly posed an “existential threat to our world” it is not too late to take decisive action.

So far we had the Cop-out 15 to Cop 25, the Kyoto Protocol in 1997 the Paris Agreement in December 2015 and now the 2020 United Nations climate change conference in Glasgow.

As you know dealing with climate change will require coordinated action by nations around the world.

Up to this point what we have seen are countries and industries trying to gut, block or water down all efforts, in a rearguard manoeuvre that mirrors President Donald Trump’s rollback of climate policy in Washington.

24 million people were displaced by weather-related disasters this year.

Reduction of carbon emissions has no chance of being reached through a voluntary cap and trade system utilizing the free market system. Why would countries strongly enforce caps and targets on their emissions if it puts them at a competitive disadvantage in the market place?

The fact is that if we are to save the planet from a devastating ecological meltdown, it is going to require an immediate and I mean immediate, reduction in greenhouse gases.

We must abandon the absurd notion that the invisible hand of the free market system will solve the crisis.

Because a market-driven voluntary system will not work.

Because they are traded for huge profits. There is no baseline from which true carbon reductions can be measured, verification is lacking.

Because it is cheaper to pollute and buy credits than it is to change production processes.

It is totally unrealistic to believe that carbon reductions on a large scale can be attained unless mandatory reductions are implemented and a full scale global.

While rewarding carbon-reducing technologies makes sense we will only be able to take worthwhile actions if they are funded by a self-perpetuating fund with outright non-repayable subsidies.

However, I don’t have to tell you that when it comes down to the wire as who and how we are going to fund the way forward to tackle fairly any actions the simple answer is that we do not have enough time to haggle about it.

It can be achieved tomorrow by placing a 0.005% commission on all world activities that seek profit for profit sake. ( See previous posts)

The world stock markets are 99% run by high-frequency algorithms. Exploiting market conditions that can’t be detected by the human eye.

Of course, this begs an important question will such a commission affect the free market and can it be applied worldwide.

It will not be climate change that creates another refugee crisis.

Rather, it will be the attempts to stop this migration that will be creating a crisis.

Climate change will not wait. Neither can we for climate refugees.

Regardless of how fast we cut emissions, we are going to see more and more people on the move and there is no single global agreement that can be signed and ratified to change this fact.

Most of what you know about climate-linked migration is probably wrong.

We all know that climate change is the unpredictable ingredient in our rapidly changing world – and it’s potential to trigger both violent conflict and mass migration – needs to be considered as an urgent priority for policymakers.

As its effects spread, it will destabilise entire economies and overwhelm poorer countries lacking resources and infrastructure.

When added to existing social, economic and political tensions, it has the potential to ignite violence and conflict with disastrous consequences.

The choice faced by politicians and all of us is not about how to prevent climate-linked migration.

That possibility is gone, several decades ago.

There is now a stark choice between two very different options:

One: Trying to stop people from moving—which will lead to something that looks like a crisis—or helping people migrate out of the most badly hit areas.

Two: Is to facilitate climate-linked migration in a legal and organised way.

Support for migrants and refugees is at an all-time low. People are already using migration as a way of adapting climate change, with little or no help.

When migration isn’t illegal there is no need to do it secretly. No need for traffickers and smugglers. And no need for migrants to hide as soon as they arrive.

There is no simple law that could be passed that would “fix” climate-linked migration.

The problem is this won’t stop people moving so we need to start by defining exactly what a climate refugee is.

Droughts, hurricanes, floods and sea-level rise are all forcing people to move but picking out one group of people to call “climate refugees” is very difficult.

Political responses to climate-linked migration are complicated, and it’s a field where the answers are often not simple.

Because if climate change plays a role in displacement it becomes difficult to draw the line.

What do we know about the links between climate change and conflict?

Climate-linked migration is very often from rural areas into cities.

So if the seas do rise to the predicted levels and people move within there own countries they will not be refugees climate or otherwise.

To be a refugee you have to have crossed an international border which is part of the official definition of what makes someone a refugee. But, as the impacts of climate change worsen, more people will want to migrate across borders.

Therefore there is only one course of action and that is to open approved channels into the EU and other world nations in order to determine who is a genuine refugee and who is not.

This is the climate crisis, not the coronavirus. tomorrow is too late.

These changes cannot take place tomorrow. They should have been implemented yesterday!

Capitalism caused the problem now it should pay to resolve it.

Climate change is unequivocal, that we are responsible, and that our choices before us matter”.

We were never going to get there in one go unless we spread the cost in a way that is acceptable to one and all.