Capitalism vs. the Climate., NEXT COP-OUT CLIMATE CHANGE CONFERENCE IN EGYPT, OPEN LETTER, The Future of Mankind

When it comes to climate change the verbal diarrhoea,    must be stopped. 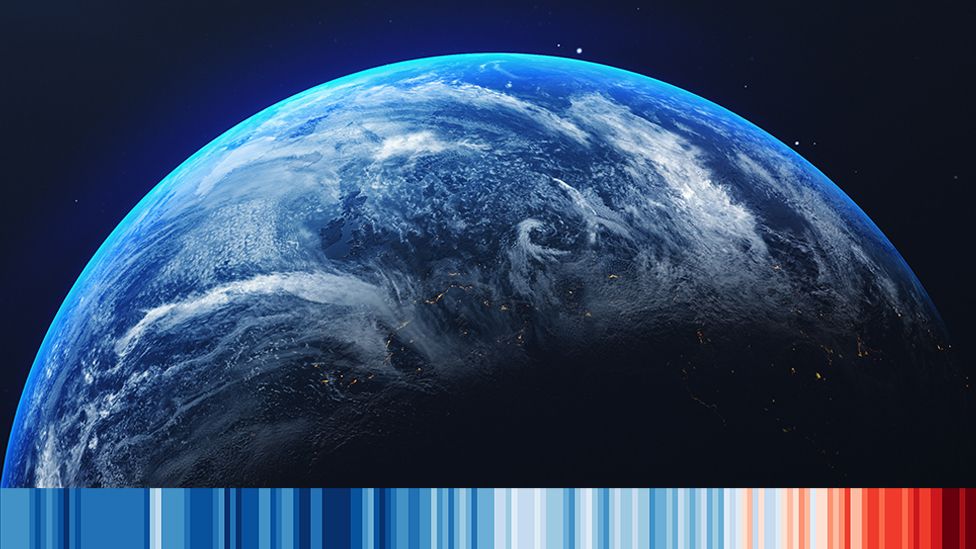 Is is no longer up to scientists to bear the mental burden on the climate?

No, it’s up to the decision-makers, and the more action levers we have, the stronger this charge must be.

It’s now a race against time and it is critical that business leaders and states embrace it.

“States are in the process of bending the emissions curve downwards.” but their reduction must be much (much) more radical.

Nearly half of humanity is living in the danger zone – now.

Many ecosystems are at the point of no return – now.

Unchecked carbon pollution is forcing the world’s most vulnerable on a frog march to destruction – now.”

Half measures are no longer an option.

“This is the defining issue of our time, nobody has the right to sacrifice international action on climate change for any reason,”

Its just over 100 days since the UN climate action summit in Glasgow, COP26, and no doubt you have seen the second in a series of three reports from the the UN’s top climate scientists, a damning indictment of failed global leadership on climate.

The world is now about 1.2C warmer than it was in the 19th Century – and the amount of CO2 in the atmosphere has risen by 50%.

Scientists believe at least 550 species could be lost this century if action is not taken.

Current global problems such as inflation, Russia’s invasion of Ukraine and the high prices of energy and food are distracting governments, but the core problem remains the same no one wants to pay.

This is the main problem no one wants to pay.

Climate finance is critical to addressing climate change because large-scale investments are required to significantly reduce emissions, notably in sectors that emit large quantities of greenhouse gases. Climate finance is equally important for adaptation, for which significant financial resources will be similarly required to allow societies and economies to adapt to the adverse effects and reduce the impacts of climate change.

Developing nations are calling for payments for “loss and damage” – the impacts faced now.

An option for making payments was excluded from the Bonn climate talks, after pushback from wealthier nations who feared they would be forced to pay compensation for decades.

Financial institutions might be  taking an increasing number of mitigation actions to prepare for a low-carbon future, the biggest investment opportunity of this generation but financial system governance bodies need to incentivize opportunities to invest in adaptation and resilience.

There are many papers of reference on this subject, most are so complicated that one would need a life time to read them.

Integrating climate considerations—both risks and opportunities—will be fundamentally important for aligning the financial system toward low-carbon, climate-resilient investments, and ensuring there is at least as much attention given to investment in adaptation and resilience as to mitigation.

Promoting greater use of blended finance approaches will drive  Finance Today for the Climate Resilient Society of Tomorrow.

So here again are a few suggestion to spread the cost, to create a preputial fund to tackle the problem in both fair and transparent way.

APPLY A 0.05%  WORLD AID COMMISSION ON ALL TRANSACTIONS THAT ARE FOR PROFIT FOR PROFIT SAKE.

IE.  ALL FOREGINE EXCHANGE TRANSACTIONS OVER 50,000$, ON ALL SOVEREIGHTY WEALTH FUNDS ACQUISITIONS ,  ALL GAMBLING WINS OVER 500$.

THE UNITED NATIONS TO ISSUE GREEN BOND ON THE STOCK MARKET WITH GUARANTEED RETURNS BACK BY THE CENTRAL BANKS OF THE WORLD . THESE BONDS ARE ALSO ELIGIBLE FOR  ENTER TO A LOTTO TYPE WEEKLY  DRAW.

Currently, 17 million people are estimated to be facing food insecurity in east Africa because of drought.

Some scientists believe world leaders have left it too late and no matter what is agreed at COP27, 1.5C will not be achieved.

Instead of slowing down the decarbonization of the global economy, now is the time to accelerate the energy transition to a renewable energy future, declaring fossil fuels a “dead end for our planet, for humanity, and yes, for economies,” and calling for developed countries, multilateral Development Banks, private financiers, and others to form coalitions to help major emerging economies end the use of  verbal green.

We need to tackle the issue in a less confrontational way. Either everybody wins, or everybody losses.

It’s not so much that climate will end the human race or life on earth as we know it.

The result will be mass migration, wars, and barbarism.

All human support appreciated. All like clicks and abuse chucked in the bin.