A world without us, The Future of Mankind, Visions of the future.

The human mark on planet Earth has manifested itself in skyscrapers, in highways, in power lines, in sprawling cities. Evidence of the homo sapiens domination is everywhere, on land, sea, and air alike. And yet, despite the undeniably impressive innovations we’ve made in the last few millennia, the toll mankind has had is not to be overlooked.

Humans have had a more devastating effect on the planet than any other life form.

Humanity’s domination of the planet is now driving Earth’s sixth mass extinction being the main contributors to the current climate emergency.

Humans hit this planet like an Asteroid and the dust is still settling as wildlife continues to decline.

Let us take stock of the kind of changes humans have forced on the planet, and try to estimate the time scale over which nature will be able to wipe out all signs of human existence on earth, and the way in which it will do so.

We take the Earth as it exists today, where human presence and interference no longer exists, and is not replaced by any beings capable of continuing human tradition.  All other life forms exist at the current levels, i.e. no other life form is affected by whatever makes humans disappear, most of the signals of human activity would disappear over the timescale of a few hundred years to a few hundred million years..

However nature will take back her own a lot quicker than you’d suspect. Take Chernobyl for example,  over the years, vegetation has reclaimed much of the land and the abandoned infrastructure; for example, trees shoot out of the rusted roofs of vacant buildings in the ghost town of Pripyat, 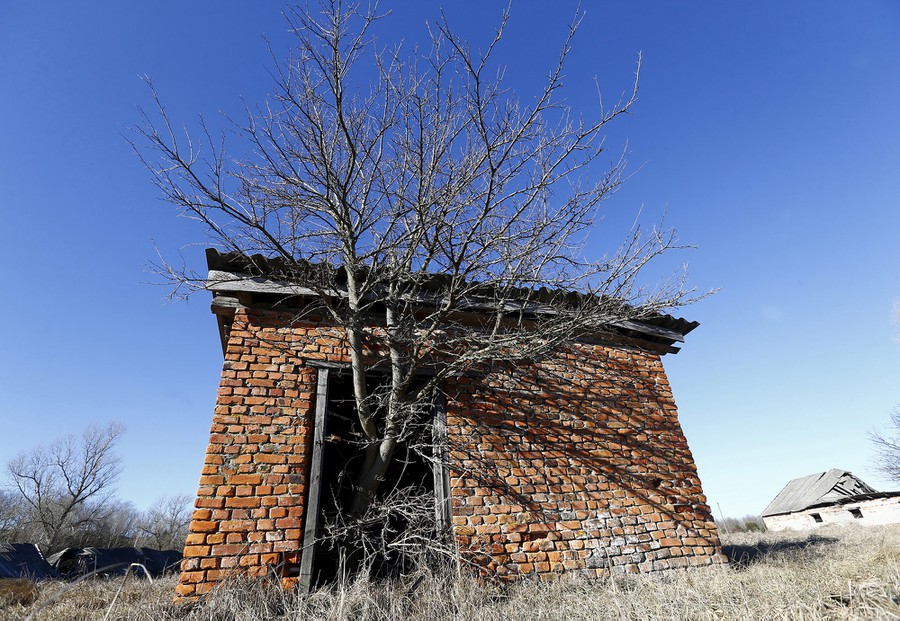 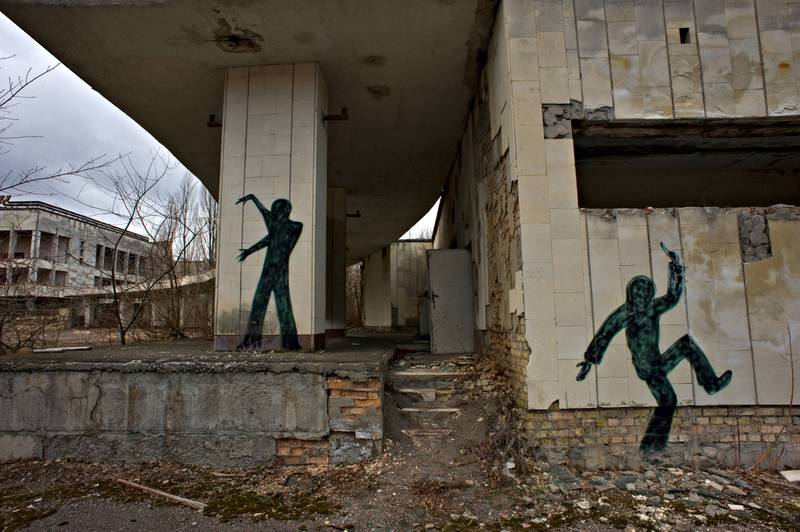 or this abandoned fishing village of Houtouwan. 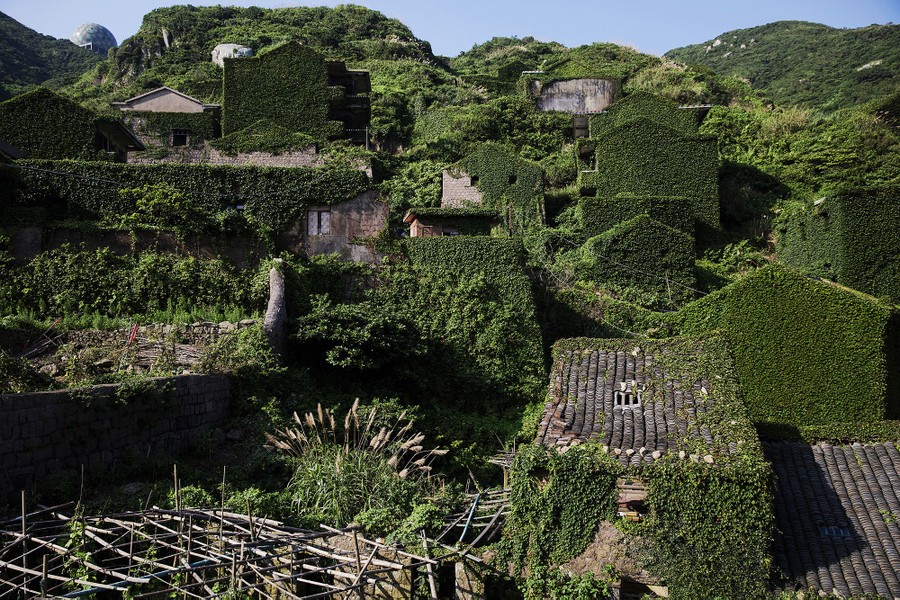 By the time 10,000 years pass it will be difficult to tell man ever walked the earth.

In fact, the closest thing we have today to what could have been without human influence can be found in the bush of Africa. Humans played a key role in the disappearance of many large mammals going back thousands of years.

The human-led decline of nature indicates that Earth would be a much wilder place without us. 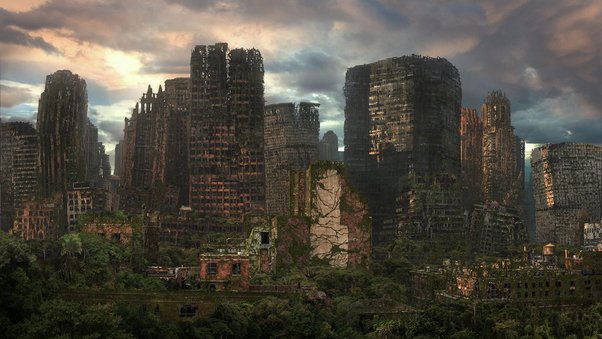 You may be surprised to find out that it can be all that you want it to be with no modern technology at all.

A society without technology seems almost impossible to imagine as life is becoming more complicated and we are becoming less able to do it with only manual means.

We live in a data-rich world.  “What Can Digital Technology the New Brain do for our world?

Fundamentally, as technology improves, its long term effects of living are refining our very existence.

But what if digital technologies never existed?  What would the world be like?

Life would be more creative, peaceful, and intimate. Our relationships would be limited to those living close by. We would have to rely on face-to-face communication, leading to deeper relationships.

We would have to visit physical stores.

We have to rely on old-fashioned methods of transport, such as horses, boats, and walking.

Travel would once again become lonely and isolating.

We would have to  find other ways to entertain ourselves. This could mean reading more.

People should be in a position to reduce their dependency and the use of technologies especially the ones that make them escape the reality of their existence , i.e. social media.

Perhaps in the end, we were exposed to something after all.