The idea of Kings and Queens generally falls under the idea of a Leader. 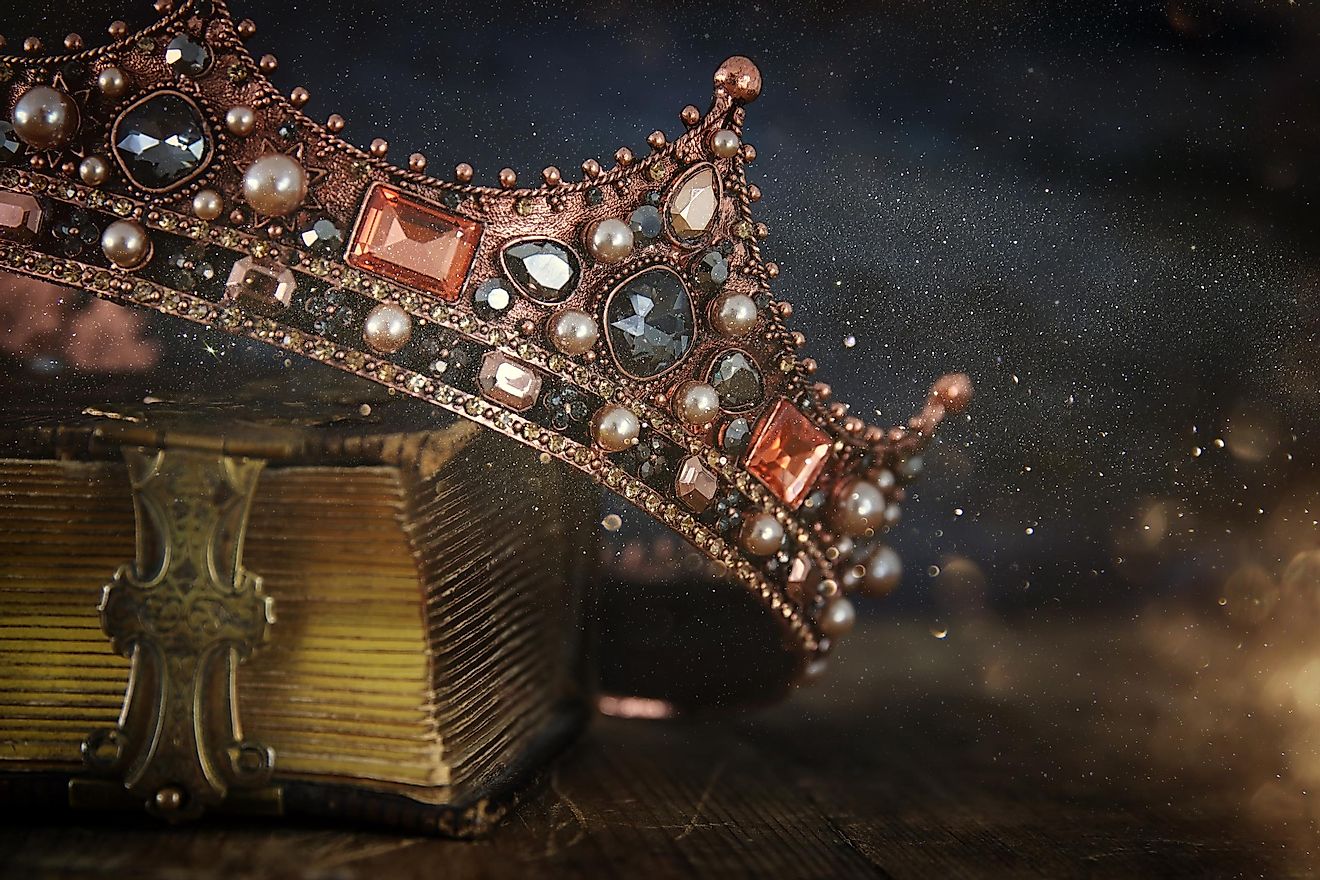 Throughout history, royal dynasties have dominated countries and empires around the world.  Kings, queens, — whatever title they ruled by, monarchs have shaped institutions, rituals, and cultures in every time period and every corner of the globe.

The concept of monarchy originated in prehistoric times and evolved over centuries right up to the present. Efforts to overthrow monarchies or evade their rule — such as the American, French, Chinese, and Russian revolutions — are considered turning points in world history.

The mystery of the first king in the world is one that has been troubling historians for ages now. To put it simply, there is still no definite claim on who the first king on our planet was. The largest obstacle to finding out the answer to this question is the fact that there are no records in existence that speak of kings that lived 5,000 years ago. The first recorded instance of an English king was in the year 871 AD when King Alfred the Great successfully repelled a Viking invasion.

A Monarch, then, is a picture of any elected government we have today.

There is no civilization living today which did not originate in the work and effort of Monarchy.

How many people all over the world can trace their lineage back to kings and emperors. There were thousands of monarchs throughout history and the number of their descendants may run into millions. But most people are unaware of their royal ancestry.

Initially there rise to power was based on who’s the best or who’s the strongest. Eventually you end up with Kings and Queens as in pre-Christian Ireland (and everywhere else) where each little town had its own king and queen.

Yesterday we witnessed the demise of Queen Elizabeth II.

A monarch who has no equal in British history, whose life will now be analysed by the Media from the first nappy to her last smile.

It wasn’t until 2013 that the UK Parliament passed legislation that removed all gender-based restrictions on succession to the throne. The act meant that, for the first time in British history, a female heir could inherit the throne in her own right.

When Queen Elizabeth II ascended to the throne in 1952, her husband, Prince Philip, was not given the title of king.

The rules governing the line of succession to the British throne have changed several times over the centuries. The current system is based on gender and descent. Under this system, a person inherits the throne if they are:

The rules were last updated in 2013, when Parliament passed the Succession to the Crown Act. This act amended the previous rules in two key ways. First, it removed the preference for male heirs over female heirs. Second, it removed restrictions on who could marry someone in line for the throne. Before this act was passed, people in line for the throne could only marry someone who was Protestant.

It would therefore seems that poor Queen Elizabeth II was on the throne for most of her life without Parliament approval.

Rightly we all, whether we believe in a ruling class, recognize the passing of rare individual that contributed not to just England but to the world itself, for over seventy years, of non political contributions to peace and tolerance. May she rest in Peace.

The modern monarchy in England dates back to 1837 when Queen Victoria came to the throne. Since then, there have been six more monarchs – Edward VII, George V, Edward VIII, George VI, Elizabeth II, and now Charles III.

Upon the death of the British monarch, the heir apparent immediately becomes the next sovereign. This happens instantly, wherever the heir is, and even regardless of whether the new monarch even knows of the death of his or her predecessor. In the case of the death of George VI, his eldest daughter Elizabeth was in Kenya, sleeping in a treehouse, utterly unaware that she had become Queen.

In the world as it is to day, should there be people through an accident of birth be entitled to be the head of a country without election by its people. An unelected head of state is hardly an obvious figurehead for an association that espouses the virtues of democracy’.

To most people, kings, queens, princes, and princesses belong in the world of fairy-tales where the divine right of kings stated that a king’s authority had been given to him by God, and he thus was justified in ruling completely and totally, without concern for the will of the people or any representative body.

There are still many countries which have kings and queens even today.

Presently 44 countries across the globe have a monarch as their head of state.

For most they are purely ceremonial and are considered as only figureheads. Belgium – Brunei – Swaziland – Lesotho – Japan – Malaysia – Saudi Arabia – Vatican – Bhutan – Monaco – Sweden – United Arab Emirates – Thailand –  Spain – Cambodia. (Are all a few examples. Some Mixed some Constitution, some Absolute )

In the end in the eyes of death we are all equal whether you are divine, king queen or a serf.

All human comments appreciated. All like clicks or abuse chucked in the bin.