Earth Will Continue to Warm and the Effects Will Be Profound.

“People [who stand to be] most harmed by climate change aren’t even born yet. 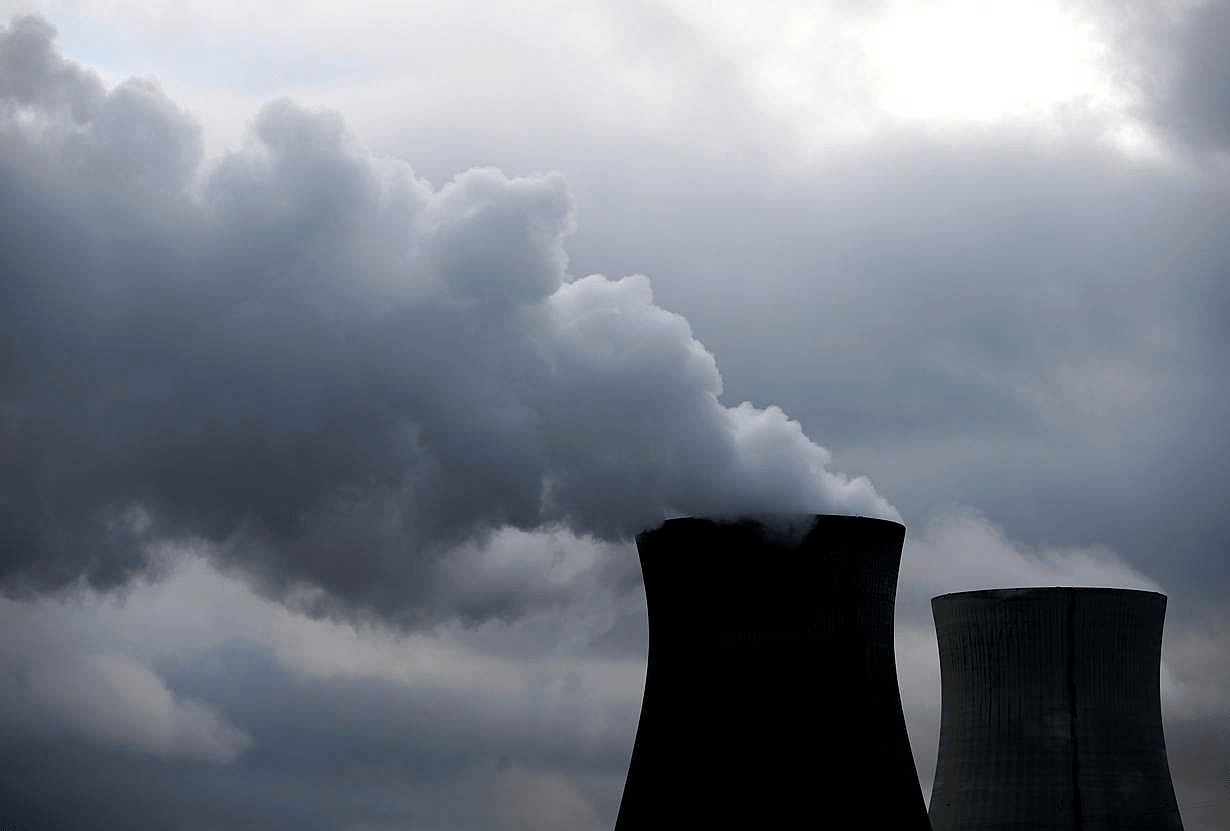 Reducing emissions is no longer enough to insure against a catastrophic climate change outcome we need to invest now in adaptation.

There is no free lunch when it comes to overcoming climate change.

Without a definitive culprit, it’s easier for sceptics to ignore or explain away climate change effects.

However most of the world agrees it’s a danger, but how do we conquer it?

What’s holding us back?

The damage caused by most climate change pollutants will happen in the future.

Which means most of us won’t truly be affected by climate change — it’s a hypothetical scenario conveyed in charts and graphs. While we’d like politicians and voters to be moved by altruism, this isn’t always the case. In general, policymakers have little incentive to act until it comes home to roost on their back door.

Global climate is projected to continue warming over this century and beyond.

The degree of climate change and severity of impacts ultimately depend on the amount of heat-trapping gases emitted by humans and how sensitive Earth’s climate is to those emissions.

Global climate change is not a future problem.

Changes to Earth’s climate driven by increased human emissions of heat-trapping greenhouse gases are already having widespread effects on the environment and we all know what that means with more change are now occurring on a daily basis, such as sea ice loss, accelerated sea level rise, with longer more intense heat waves, droughts, and flooding.

(Some changes (such as droughts, wildfires, and extreme rainfall) are happening faster than scientists previously assessed and some of these changes are irreversible.)

Recent satellite observations have detected that the Greenland and Antarctic ice sheets are losing ice.

Even a partial loss of these ice sheets would cause a 1-meter (3-foot) rise. If lost completely, both ice sheets contain enough water to raise sea level by 66 meters (217 feet).

The severity of effects caused by climate change will depend on the path of future human activities.

Climate change discussions typically focus on how to reduce greenhouse gas emissions. But are emission-reduction scenarios realistic, and can they prevent substantial warming? Moreover, what happens if temperatures and sea levels climb despite these efforts?

Even if the United States and Europe — which currently account for 30% of global CO2 emissions — were to reduce their emissions next week to zero (an unlikely scenario), that would still leave 70% of emissions unaccounted for.

What if, despite our best efforts, we are simply unable to reduce emissions enough to prevent a temperature increase of 2°C or more? What then? Do we just wave our hands and say “Too bad”?

And if today we think that there is a strong possibility that (despite our best efforts) we are likely to experience a temperature increase greater than 2°C, what should we do?

Two degrees may not seem like a lot. Indeed you probably wouldn’t notice.

We are not talking here about a few weeks of a heat wave but the long term trends.

All human comments appreciated. All like clicks and avuse chucked in the bin.