Algorithms., Capitalism and Greed, Capitalism vs. the Climate., The Future of Mankind, Visions of the future.

The paradox of our time is that we have so many choices available to us that many of us struggle to make any choice at all.

It like if real life is happing somewhere very far away, happing with out us and we will never find out where to become part of it.

much of the beauty of the world is hidden in its influence on life.

They day of slipping off into the desert for forth days and nights have long gone.

Because every human is so different and complex in there own ways between ,religious differences, political differences, moral differences, ego and greed ext.…that it is impossible for life, the world, or mankind to ever not be complicated place.

Probably the reality is much more complicated than that.

The world itself is extremely simple, if we just get over ourselves and look at things for what they really are instead of centring everything around us, we would find this world as too simple yet too beautifully connected.

We’re in danger of letting life pass us by while we click away.

Every time we try to simplify the world–which makes sense that we’d want to–but every time we try, we end up becoming essentially somewhat delusional. Delusional in that we believe things to be true when they are not true. So we simplify our view of politics by saying, “Oh, those politicians, they are all crooked.”

We lose the ability to see beauty and experience beauty and even become part of that beauty. It’s the complexity and intertwining of nature, that when we go out into nature it satisfies us. 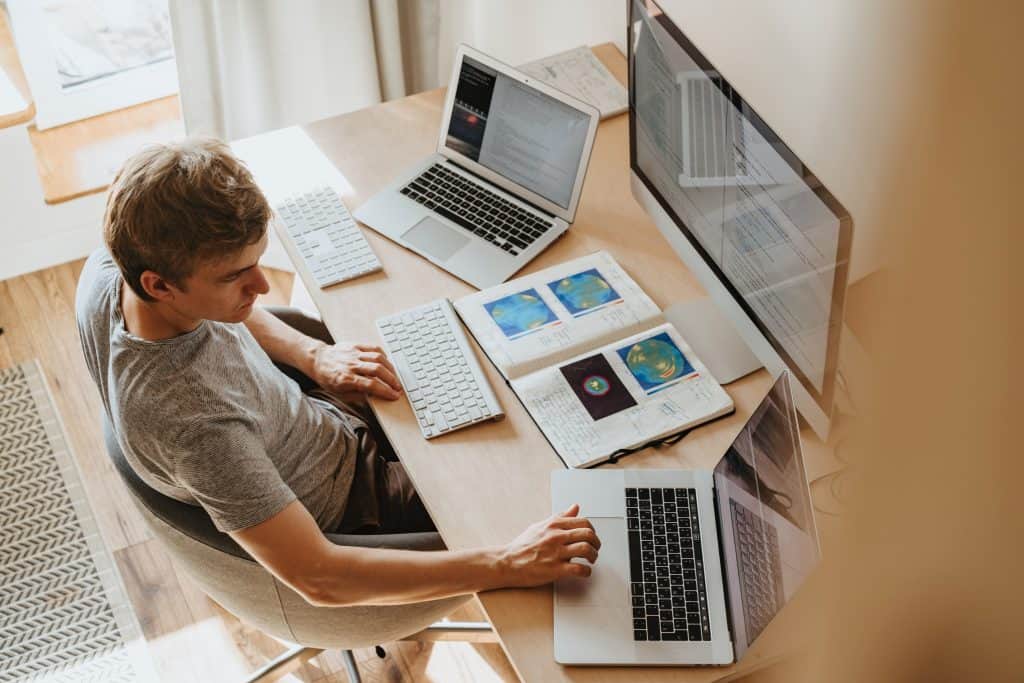 One way to efficiently cut your time of social media is creating time blocks in which you can access social media.

Go backpacking and embrace complexity then you will see the inherent  beauty in it.

Any small change in one variable can vastly transform your life.

“You will never know all the variables”, the vast size of earth and its population alone is complex in itself.

It’s the same reason their will always be war, corruption and political upheaval ,humans most lusted “addiction” is CONFLICT….This then creates even more complexity since people are striving for different goals.

Can anything be done about making the world more simple?

If there is you would have a completely different story to tell.

Unfortunately its too late to go back and correct it. That moment is forever gone. Everyone is going about life in a different way.

We have stopped being ourselves. We hide ourselves way too much from the outside world.

Consumerism has dominated and become synonymous with western society.

We fall into the trap of needing more and more and more. The most advanced technology, a bigger house, the newest fashion style, the upgraded car. We end up continually chasing fake needs to enlarge our fake egos and maintain a fake status in this illusionary world of consumerisms we’ve created.

Money can’t buy everything, but without money, you can’t buy anything.

If I possess the ability to wield capital as a weapon, then I too can influence the world like the smartest man.

There’s an unlimited amount of future knowledge for the human race to learn.

“Unexpressed emotions will never die. They are buried alive and will come forth later in uglier ways”.
-Sigmund Freud.

Actions taking place on the atomic scale is just so hard to be perceived by the human brain that we simply use equations to describe them, without fully understanding the quantum processes that make these reactions possible.

The universe is unimaginably complex. The more you add, the more life gets complicated.

Nobody talks about the life skills you actually be needing when you become an adult.

But the positive side of all this drama is you get the satisfaction of doing and knowing things when you do it yourself.

Gratitude is the key to living a meaningful life, practice it and you find that life’s complexities are manageable.