Capitalism and Greed, Coronavirus (COVID-19), Distribution of wealth, The Future of Mankind, Universal Basic Income, Visions of the future.

The covid -19 pandemic is changing everything. Unfortunately, our politicians are not used to this kind of emergency.

But they may soon find that their preferred economic cure to the coronavirus will long outlive the enemy it was intended to fight.

After all, income taxes were first introduced as temporary measures intended to address a short-term crisis and are still with us today.

As western leaders learned in the Great Depression, and after the second world war, to demand collective sacrifice you must offer a social contract that benefits everyone.”

The only way to achieve the above in a world that is driven by greed is by implementing a universal basic income that is funded by greed.

We all witnessed the Financial crises. How governments introduced Quantitive easing by issuing billions to banks. It did not stop it from spreading throughout a single economy, the economy of a region, or economies worldwide. Asset prices saw a steep decline in value, businesses, and consumers were unable to pay their debts, and financial institutions experience liquidity shortages.

If we learned anything it was that putting trillions into the mouths of the greedy did not help the poor.  As income inequality continues to grow and the disruptive impact of technology leads to less security and stability for a growing list of industries and careers, a  Universal basic income can protect people from slipping through the ever-expanding cracks in our social safety net.

THE PREPANDEMIC case for a universal basic income is both simple and seductive.

It is the most efficient way to get money into the hands of individuals and prevent the economy from seizing up completely—and because it largely cuts government bureaucracy out of the equation.

Until this year, it was mostly an idea that lived on the margins of the political mainstream, debated and discussed in academic circles, and overlooked by almost everyone else. Then, as with so many other things, COVID-19 changed everything. 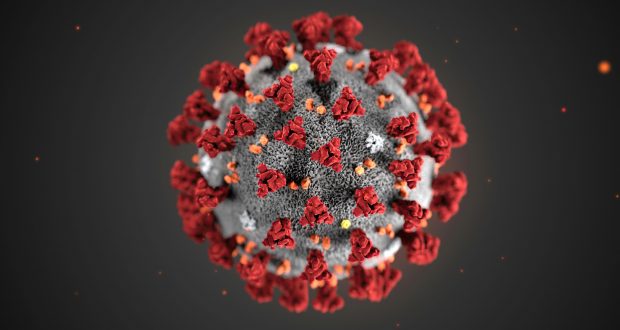 Helping us overcome that challenge isn’t the only thing a UBI could do.

UBI “could be transformational.”

“Beyond defeating the disease, the great test all countries will soon face is whether current feelings of common purpose will shape society after the crisis.”

But the most important contribution that a UBI could make to our lives is raising our expectations of what governments can—and should—do.

It holds up a guiding point by which to assess government initiatives to alleviate poverty, to reduce income inequality, and to address precarity in the labor market.

Just as we saw a major reassessment of the role that governments should play in the aftermath of the Second World War, we may well see a similar adjustment in the wake of COVID-19.

Dead people don’t pay taxes or contribute to the GDP. They remain in permanent lockdown.

At least with UBI when a vaccine does arrive you might be able to afford to buy it and make better choices in saving yourself.