Algorithms., Capitalism and Greed, Is Technology saving the world ... or killing it?, Technology, The Future of Mankind

Never before has our society been so advanced yet so vulnerable to our evolution with technology amongst the most magnificent yet terrifying creations our world has ever encountered.

As technology grows, so do we grow around it and adapt to its new forms and capabilities.

It allows us to understand complexities that seemed insurmountable and to perform tasks that range from mundane to monumental. Yet while this great power continues to thrive and expand in our environment, what we once were as a species seems to be crumbling beneath technology’s colossal-sized foot.

Technology from the 18th century and onward has harmed the planet primarily through two factors: depleting natural resources and polluting them.

Technology makes us better at analysing data, improving workflows, streamlining supply chains, identifying problems faster, improving production processes, and more.  According to Forbes, IoT technology will be incorporated into 95% of new product designs by 2050. It is expected that everything will be connected to the internet and the cloud by 2050.

Let’s be honest, but for most people, technology isn’t something we think twice about.

Depending on the individual, technology can mean the difference between depression and laughter, solitude and social interaction, or even between life and death. 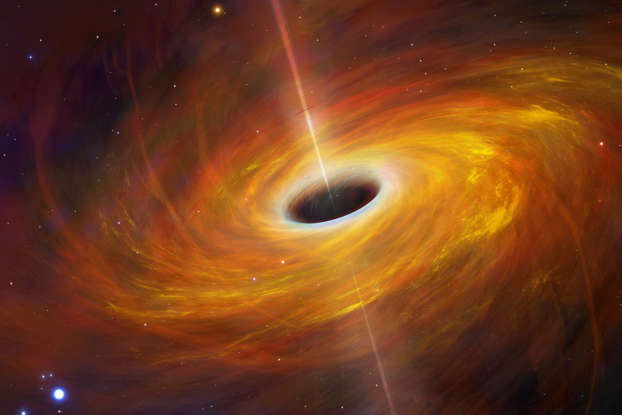 It has penetrated all aspects of daily life and is now needed more than ever to preserve what is left of life, as it is reducing

our ability to engage in person, turning the world into a begging pawn shop, from save almost everything, to saving yourself.

All this idealistic representation of fake lives around us is causing a diminish in many people’s confidence and self worth.

This is a catastrophic aspect of social media, which people still refuse to accept its presence and impact because we’re still in the

So we are shuffled, sending messages between the two worlds and entertain with thousands of photos and videos daily.

We’re placing ourselves in a virtual world made of supermodels, vacations and holidays, and shredded bodies that are on the verge

of an atmospheric collapse and yet, electric replacement haven’t framed a total positive future.

Even though we use technology, we do not know about its disadvantages.

What does technology do to our lives?

It’s hard to be optimistic sometimes, we know. Politics is a mess, the environment’s in trouble and half the world appears to be

either melting or actually on fire. But there are reasons to be cheerful, because technology is working to defeat each and every

horseman of the apocalypse.

Here’s how technology will save the world…

Technology continues to find new ways to help us live longer, better lives. There is no person we can’t reach within a phone call.

Gene editing with molecular ‘scicssors’ has the potential to remove inherited diseases and battle cancers; artificial

pancreases (opens in new tab) may transform the lives of people with diabetes; and ‘big data’ analysis may help unlock the cures

warning them of conditions they didn’t know they had.

It is used in hospitals and our judicial systems to identify people’s mistakes.

While technology can have positive effects, it never stops wars and we’ve got thousands of years of history demonstrating that.

If we want to, it is possible to target profit for profit sake, BY IN ACTING SMARTPHONES PRESSURE CAMPAIGNES.

You may be certain that a million messages, to any individual, businesses, organisation, that is blocking their ability to function

will not go unnoticed.