The Future of Mankind, Visions of the future.

CAN THERE BE ANY TRUST IN THE BRITISH (WHO HOSTED THE 26 CLIMATE CHANGE CONFERENCE IN GLASGOW LAST YEAR.) advocating the phaseout of coal around the world while planning its expansion at home. 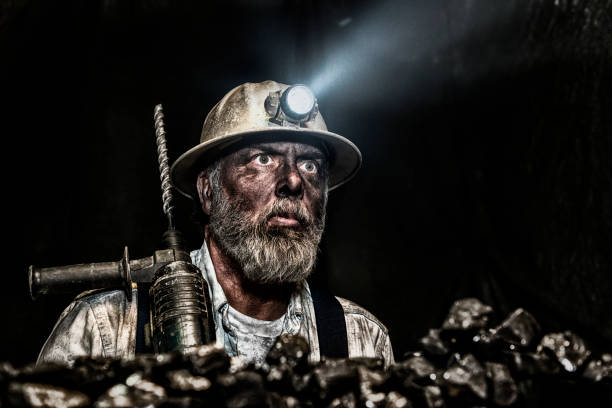 To watch a Conservative MP defended its decision by saying that it is good for the environment to stop importing and start exporting is beyond farcical and worthy of  historic accolades for stupidity beyond the call of duty.

Some one should tell him that no transport emissions will make up for emissions produced by mining the coal.

Woodhouse Colliery won’t be carbon neutral with its plans to extract 2.43 million tons of coking coal per year. That will produce 9 million tons of carbon dioxide equivalents, a measure of greenhouse emissions based on their global warming potential, per year.“

A few hundred precarious jobs in a dying industry would be worth it.

Indeed, framing the need for continued investment in fossil fuels as important for jobs and arguing that moving away from fossil fuels will hurt jobs and the economy is a classic talking point the fossil fuel industry has used for decades to thwart climate action.

To move ahead with plans to develop the country’s first deep coal mine in 30 years, despite warnings that doing so could destroy any chance of achieving the country’s climate change target of net-zero carbon emissions by 2050.

The Cumbria County Council, which approved the project, said it did so because it will create jobs in an area of high unemployment, will dig up coking coal, also known as metallurgic coal, from beneath the Irish Sea in order to make coke, a “form of almost pure carbon” that is used to make steel.

Opening a coalmine in the UK now is a serious mistake: economic, social, environmental, financial and political.

Economically, it is investing in the technologies of the last century, not this, and that is the wrong path to growth.

Socially, it is pursuing jobs in industries that are on the way out, creating future job insecurity.

Environmentally, it is adding to world supply and thus consumption of coal and releasing greenhouse gases, when there is an urgent need to reduce them.

It could even put at risk global progress on cutting greenhouse gas emissions because laggard countries will be able to point to the UK’s hypocrisy as an excuse for their own inaction.

And politically, it is undermining the UK’s authority on the most important global issue of our time.

Turning Britain into a “hypocritical” developed country interested only in the rhetoric  of I am all right Jack is sad.

The coalmine would increase emissions by about 400,000 tonnes of carbon dioxide a year, or the equivalent of 200,000 cars on the road.

God save the Planet.