The COVID-19 emergency to a great extent shattered our sense of normalcy and forced us to grapple with the kind of world we want – and need.

Climate Change will not ask us it IS HAPPING WHETER WE LIKE IT OR NOT WITH THE threshold for dangerous global warming will likely be crossed between 2027 and 2042.

While 2022 is set to be a year of unprecedented climate chaos across the planet leading climate scientists issue new warnings about climate change and the soaring cost of fuel highlights the world’s ongoing dependence on fossil fuels.

How did we get here?

For decades, fossil fuel companies have stymied efforts to make this necessary energy transition by sowing public doubt about climate science and pushing a misleading narrative of consumer responsibility for the climate crisis.

This sustained climate denialism by the fossil fuel industry is exposed in the below BBC documentary: Big Oil v the World. Exxon along with Koch Industries and the Republican Donal Trump committing the larges crime of all crimes supressing the science behind Climate Change for years in the name of the God profit.

The fossil fuel industry must be held accountable for its damaging behaviour.

We should be placing financial penalties against these companies  because of the deception perpetuated to there shareholders and the public about company prospects in the face of potential climate regulation. These companies forced communities affected by climate change to pay for future damage caused by the crisis.

However holding the fossil fuel industry accountable becomes more complex when one considers that most of the companies are diversified into various products, which are not all equally harmful to the environment.

Ultimately, removing subsidies for fossil fuels and implementing a carbon tax with a consumer rebate are strong first steps towards fighting climate change. This move would effectively hold the fossil fuel industry accountable for its emissions track record and efforts to divert climate action.

So more than ever, we need storytelling, arts, and the humanities to generate new ways of responding to the ecological crisis we all face, and which disproportionately impacts marginalized peoples the most while bearing the least responsibility for climate change.

We believe that together, we can create a world where we rapidly transition away from fossil fuels to end the climate crisis.

We all know how but very few of us have the courage to take actions that will make a difference.

Just as World War II called an earlier generation to greatness, so the climate crisis is calling today’s rising youth to action: to create a better future. 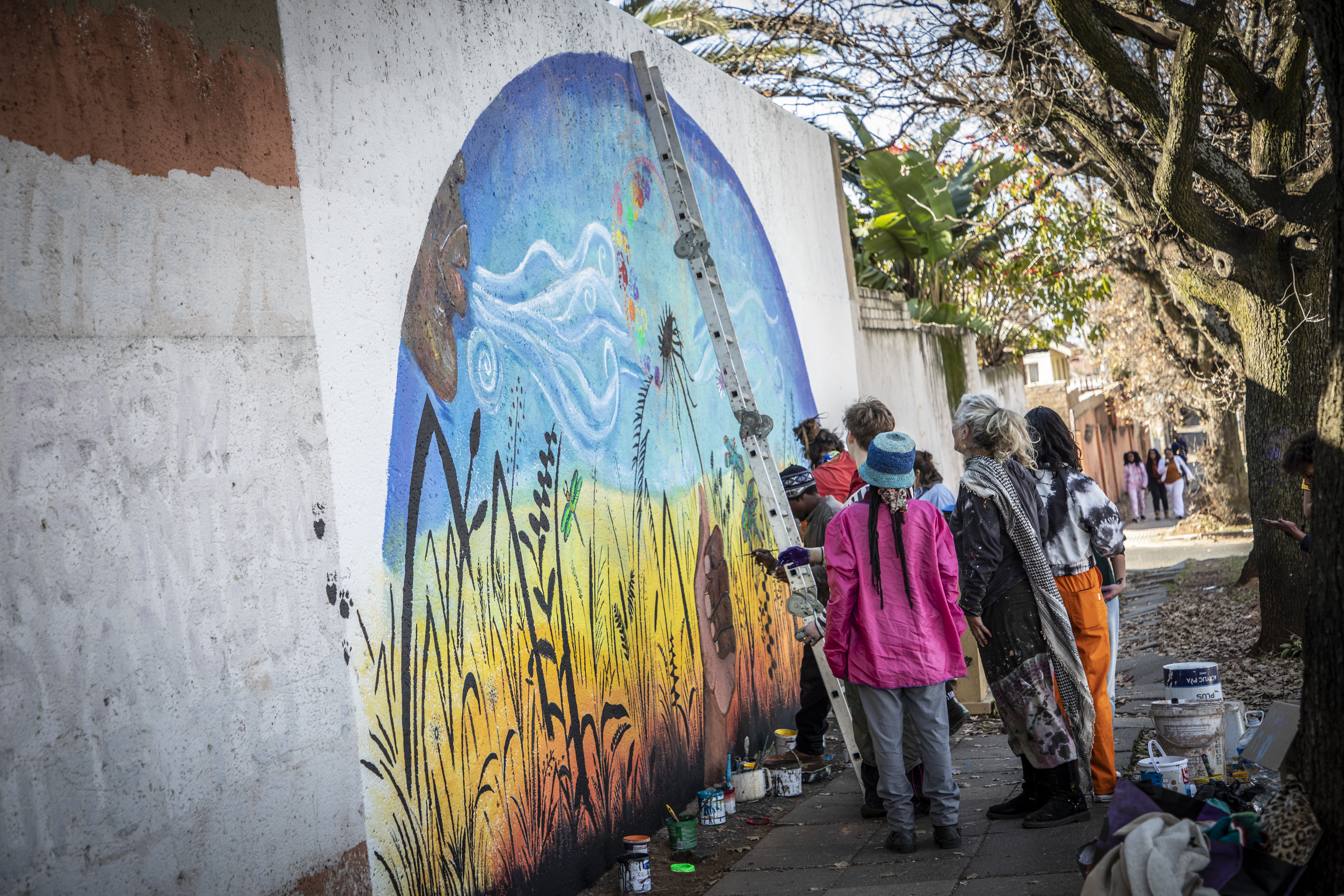 The science is unequivocal.

The effects of human-caused global warming are happening now, are irreversible on the timescale of people alive today, and will worsen in the decades to come.

Even thought the coming climate change will not only shatter our very existence and every other living thing, with souring TEMPERTURES, drought, wild fires, rising sea levels, oceans less oxygenated, release of methane, wars, and mass migration, with ecosystems and food supply under treat.

BUT STILL WE DON’T YET GET THE NEED TO CHANGE.

Until now, wide ranges in overall temperature projections have made it difficult to pinpoint outcomes in different mitigation scenarios but we must avoid situations where leaders can claim that even the weakest policies can avert dangerous consequences.

Amplify the need for world leaders to address the vicious cycle of loss and damage experienced by climate-vulnerable countries across the globe yet we do not have access to decision-making spaces.

Once the world is talking about it in a constructive way, things will get done.

If you don’t like regulations now, just wait till climate change gets serious!