The Future of the UK., The UK Class system.

The great things about Britain, are the sheer amount of bright minds this country had during its history. There are myriad of inventors, writers, musicians, bands, rock stars, scientists…All British!

However the trouble is that the fabric of English society has so many strands, that the “inertia” of the British class system is less elastic than one might  think – even if one generation pulls away, the next is tugged backwards.

In a country that is now struggling to keep the wolf from the door, to correct the idiocies to which ideologically based government have taken England and return it towards reality, it must first look at its culture. 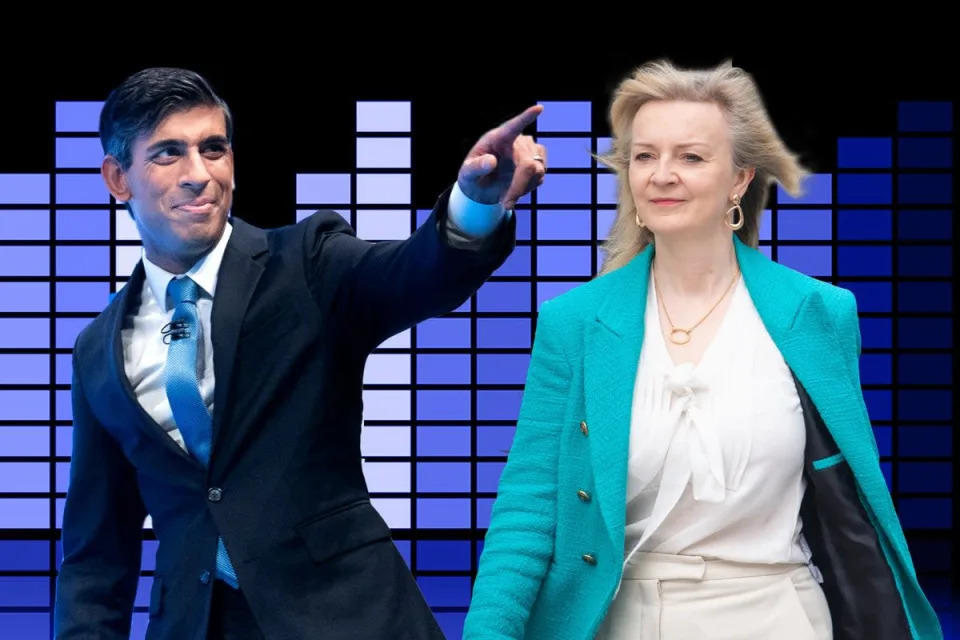 Last night debate between the two remaining candidates for the leadership of the Conservative Party and thus the next Prime Minister of the country highlighted this class culture.

The British obsession with class isn’t so archaic, like it or loathe it, many see the class system as a quintessential element of British life. Class distinctions do not die; they merely learn new ways of expressing themselves.

Whether you are a lord, a “toff” or just the Queen, everyone in the UK fits into the class system, this is what influenced their occupation, social status and political influence. 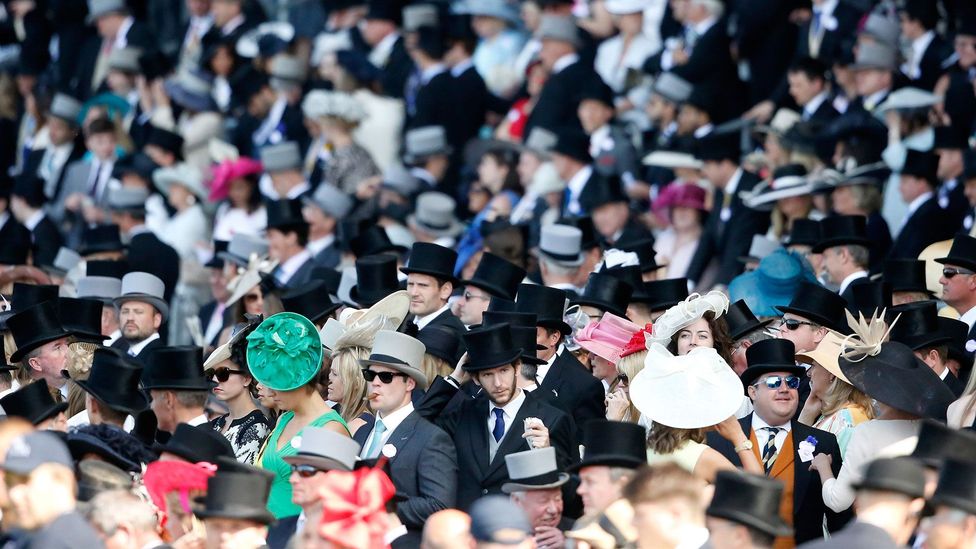 It takes around 10 generations for someone at the highest or lowest levels of society to reach the middle classes.

This the vast and elaborate structure grew up almost in secret.

How much of England’s  position today depend on the people we’ve never met?

Perhaps a more pertinent question, then, is not whether class distinctions exist, but whether it is possible to move out of one pigeonhole and into another.

Lower class- Working class- Middle class- Upper Class. Royalists Aristocrats. Class might not have same status as it once did but the British class system has its protections at every level, a built-in inertia from its colonial days of ‘divide and rule.

We are all human so it no wonder the debate last night was influenced by short term populisms subjects on the economy, hungry consumerists and investors.

Thanks to Maggie Thatcher policies the culture in Britain moved from brilliant to consumerism – shop till you drop – ignoring the rise in racism and growing ignorance due to the lack of free education.

At least it was before the Brexit idea, there are few things which surfaced with this whole Brexit situation.

We learned that the vast majority of people in this country is racist. Politicians are liars (promising more money for academia and the NHS…). Politicians are trying to get rid of the Human Rights (read about it if you don’t believe me) and without a flinch, the great British government passed “the most extreme surveillance law in the history of western democracy” (to quote Snowden).

To start cleaning up the mess.

You don’t start about “taking back our sovereignty.” That is petty as hell, countries are not self sufficient. We rely on each other.  I would hold a public enquiry into the Brexit.

You dont start solving the problems talking about levelling up or down, reducing taxes, the price of fuel, the NHS, Brexit opportunities, the Ukraine war.

Everyone understands the financial services is the big kahuna for the UK.

“ The City “ the financial sector, still has this idea that it’s basically smart to game the system. If these are the people, and the culture, that is coming into public life then we’ve got a real problem.”

Outside brilliant minds are no longer welcome to contribute to the Great British societies and money is being invested in privatisation and corporations as opposed to a stable economy, educated, informed and healthy population.

It is shocking to still hear people moaning about immigrants coming to Britain for the sake of benefits, whereby it is the vast majority of immigrants who pay the most taxes. It is the immigrants who maintain Britain afloat, and it is because of the immigrants that we have good doctors, dedicated teachers and hard-working baristas in the local cafes.

Unfortunately, the relative proportions of people moving up or down a class now seems to be reversing. More men and women are experiencing downward mobility and fewer of them experience upward mobility.

It is shocking to watch day time Media full of begging for support for ever think from Food banks to save the children.

Britain is indeed among the worst countries for certain measures of social mobility, with the parents’ wealth strongly influencing the child’s prospects of higher education and a good salary.

NO COUNTRY IS PERFECT.

Even though Brexit was a pissing contest, and either party hailing “the Brexit deal” a “victorious day” was stupendous by all accounts.  (accountable politicians should have been fired on the spot for even daring to see that as a victory)

No longer a Mantra Carter or privileged Royals rather a Written Constitution to level up and enter the age of technology.

To provide the courts, the police, the infrastructure, education and training on which business relies a set defined values and insure that when a leader is removed from office for what ever reason that all of its people get say on who is to take his or hers place with a general election not the members of any political party, that happens to be in power.

Because people are embedded in a circle of connections and that social milieu is very influential in terms of people’s outcomes.

Because immigrants are the people who are willing to give up their rights, liberties and cultures, in order to work for the sake of your government, your country, your society and your benefits.

Because for too long business, especially multi-national business have been parasitical on the nation state. It is time that they learned to be a sensible symbiote and to nurture not drain and destroy its host.

This is a beautiful country with a  country with a murder a day, (According to the Global Peace Index, the UK is the 47th safest country in the world (and the 26th in Europe), well below Romania, Hungary, Germany and Botswana. Portugal is the 4th safest country in Europe ) … with a scurrilous Press, with 430 people per square kilometre, ( England is nearly twice as crowded as Germany (227) people per sq./km) and more than three times as crowded as France (117 people per sq./km).

Its time to get out of the phone box and take an in-depth look at some genuine solutions.

Britain is too heavily populated to manage centrally, so things need to be micro-managed.

Council tax. Should be  income-based.

Education in all its forms  should be free.

Tackle Racism Discrimination which has have been emboldened since Brexit.

Free Grants to drive green energy. Not a moratorium on Green levs’ Climate change is a global emergency.

Make it illegal for a newspaper to publish “information” that they knew to be false.

The British empire has been responsible for some of the worst atrocities in history, but the UK has mellowed out over the past few generations, though under no circumstances should anyone ever trust a British government leader that is not  elected by all of its people.