State of the world, The Future of Mankind, THIS IS THE STATE OF THE WORLD.

There has never been a period like this in the history of humanity.

The past 50 years of human activity caused massive losses in biodiversity, habitat, soil health, and air quality and the impacts are clear in every corner of the globe.

Overall, humans have now directly altered three-quarters of the globe and the rate of global extinction is estimated to be tens to hundreds of times higher now than at any prior moment in human history.

Life on earth is deteriorating fast.

Intergovernmental Science-Policy Platform on Biodiversity and Ecosystem Services (IPBES) warns a million could be wiped out if humanity keeps delivering blows to nature. Even the status quo is untenable: an estimated 500,000 land species already don’t have sufficient habitat for long-term survival.

With the global population set to rise to 9 billion by 2050, conservation is about more than a touchy-feely walk in the vibes of the wood (though the report also shows enjoyment of nature is one of its undeniable benefits). It’s about ensuring everyone has enough to eat.

We have 12 years to drastically start drawing down emissions to prevent global warming from exceeding 1.5 degrees Celsius, but we cannot tackle nature deterioration separately from climate change and our social goals.

I don’t think we – the modern people – can even survive a day without having access to the internet. The problem is, most people are sheep sitting on the sidelines through no fault of their own doing what everyone else does, supporting the status quo, and not stepping out of line.

Because most of the decision-making power in the world now belongs to a relative handful of idiots who want to empower themselves and disempower everyone else, the evolution of the human race has been held back for hundreds of years.

We, it seems are so busy creating such a fucked up world that nobody cares any longer.  When you hear politics speak they always mention stuff like health care, transportation, city infrastructure, human rights, free markets. Even though these things are of importance, they don’t set a path for others to follow in the long term.

The result is that Politics don’t have a clue what our future should look like. We all know what happens after the elections. The winning party hardly executes more than 30% of what they’ve promised.

For most people, the idea of long-term thinking is a luxury good with most of us finding it difficult these days to make both ends meet, thus we can’t afford to think about something pleasant in the future. Our idea about tomorrow narrows down to “what’s for dinner.”

Thanks to technology most of us are now living this hamster wheel life where we’re in constant pursuit of more things, but we never actually reach a state where we are truly satisfied.

Your desire to feel good now destroys each and every thought about a possible long-term project. Meaning, you scroll mindlessly on your phone where you see stuff you don’t have and you start wanting them. This loop becomes your ultimate habitat and your one purpose in life becomes feeling good all the time.

Unfortunately, there is no product or service that can make us happy all the time.

Up to recently, we live in a globalized world where everything seems possible then came Covid which has shown that nothing is possible without those things we take for granted.

Have we learned the Covid lesson? Not on your nelly. It has just made some Drug companies super-rich with I am all right jack syndrome countries.

I’d say that it’s not the world that’s fucked up, it’s people who are fucked up.

In our hectic world where trivial content is spreading like a wildfire, we are preoccupied with trying not to drown in the vast ocean of poorly organized information corrupting our senses.

Not a future anyone wants but, unfortunately, everyone seems to have.

We’re not the only ones on this planet.

Is there any way to un fuck it?   Of course, there is.

So what should we do?

Capitalism must be saved from its own excesses.

We should keep our technology but do away with the things that enslave us.  We should enshrine common goals of what would be in the interest of the country in law.

A different yardstick than profits:

The capitalist vehicle in which humanity is progressing must be redesigned. It is putting too much pressure on the Earth’s resources. It is leaving too many people behind with inequality.

We need innovations in production models that provide more jobs so that business is not only for the people but by the people too.

We need to rethink the purpose of the corporation. Serve the people or profit. The idea of who owns the enterprise by taking a broader view of the benefits companies provide to societies, one may conclude that the private sector is not all good and that the public sector is not all bad.

Community-owned – genuinely ‘social enterprises’, with clear public purposes, with limitations on the returns their investors can get, and with transparency in their accounts to the public of the value they create for society, could be partners with governments in providing some public services.

The expansion of government to its present scale has political­ized virtually all economic life. The wages being paid most work­ers today are political wages, reflecting political pressures rather than anything that might be considered the normal working of supply and demand. The prices farmers receive are political prices. The profits business is earning are political profits. The savings people hold have become political savings, since their real value is subject to abrupt depreciation by political decisions.

The entire “reason for being” for capitalist-based entities, is the maximization of profit for the ownership of the company or corporation.

With the result that many of us view life as simply a struggle for survival, and sadly, for many people, that’s all it is.

We should ensure that technology does not enslave us.

You can take this post however you’d like, not everyone thinks the same as I do, and I understand that. But, you can’t deny that this world is a tad bit messed up and it’s only getting worse.

Fortunately, there is a way out.

If you want to make a change, start caring more about others. No matter what you’re doing.

There is no reason that allowing all of us to invest in the future by issuing Green Bonds would not be a step in the right direction. ( See previous posts)  It would allow us to address and finance the changes needs fairly, giving all of us a stake in the future. 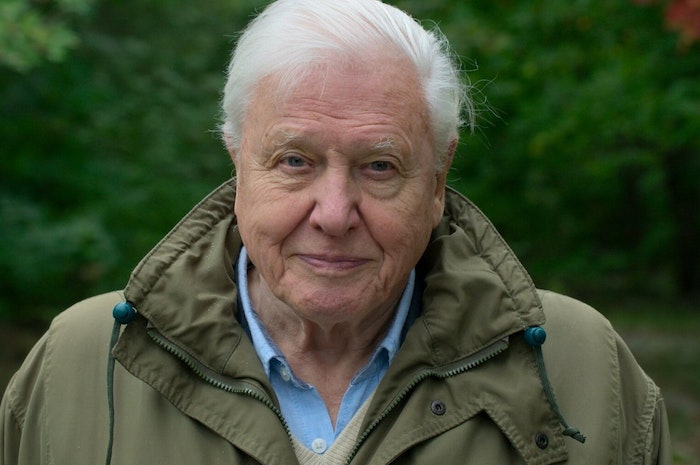 Global cooperation towards a sustainable future.

Of course, the above is only words but the way we are going it would not surprise me to hear Donate a pound to save a Ukrainian.