Capitalism vs. the Climate., Climate change, Global warming, The Future of Mankind, Visions of the future.

The effects of human-caused global warming are irreversible on the timescale of people alive today and will worsen in the decades to come.

The last three decades of climate negotiations are littered with broken promises.

This puts the challenge with COP26 into perspective.

It is probably the last chance to re-envisage the challenges of our planet and try to understand what’s going on in our world.

The major threats to human survival – world environmental degradation, extinction of species, climate destabilization, nuclear war, terrorists with weapons of mass destruction – result from unrestrained use of such technologies without a concern that makes sense of the nature and scale of their power.

Today many people are thinking on minuscule time scales and therefore only see short-term costs and benefits as real.

Because we human beings only perceive threats that make sense in our Newtonian time which implies that humans are of no particular significance in the universe and therefore don’t see long-term consequences:

WE THINK IN METAPHORS.

Consequently, the real challenge with the current approach to climate policy is that as long as cutting emissions is expensive, leaders will talk a lot but do little.

The world will need to increase its spending by hundreds of billions per year (a relatively small sum) compared to the £135 billion we are already spending on subsidizing ineffective green energy today.

If the world can develop green energy that is cheaper than fossil fuels, then we will have solved global warming.

AND THIS IS NOW the world’s greatest collective action problem. 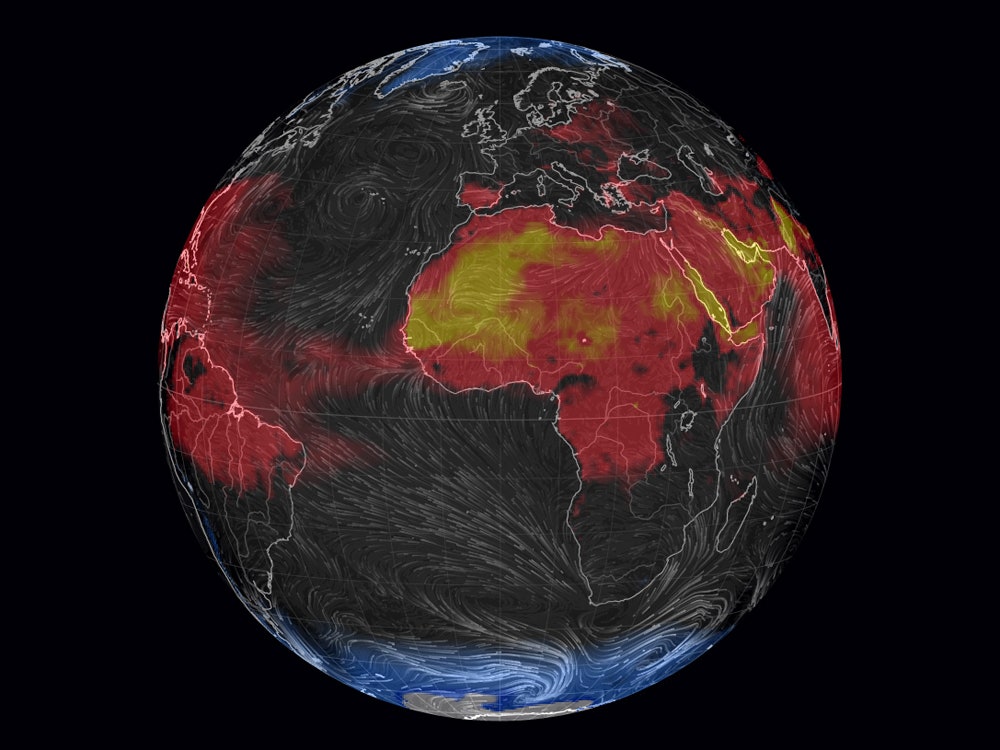 Global climate is projected to continue to change over this century and beyond and no matter what is agreed human-induced warming is superimposed on a naturally varying climate, the temperature rise has not been, and will not be, uniform or smooth across the country or over time.

Enacting policies today to cut greenhouse gas emissions won’t have a discernible impact on global warming for decades, if not centuries.

That’s because we have already locked in significant warming due to our historical emissions.

Unlike other policies, climate change is cumulative.

The longer we wait to address it, the bigger the problem it becomes and the harder it gets to solve, fueling a feedback loop that makes solutions ever more difficult.

Big climate policy would have to offer concrete benefits outside of its impact on emissions — think jobs or energy security — to overcome this time disconnect.

The costs will hit different parts of the world disproportionately, setting the stage for conflict, not cooperation. (further complicating the first point).

By contrast, you invest money in your retirement savings plan with a reasonable level of confidence you’ll get it when you retire.

Imagine getting taxed before you put that money into your fund and then not living long enough to reap the payoffs of your fund.

That’s what will happen with climate change, on a global scale.

Decades of climate negotiations and failure to stem greenhouse gas emissions are a reminder that we lack effective global governance. The outcome of Glasgow must be all nations agreeing to spend much more on green R&D and to implement a process of verification to monitor compliance.

The science is clear: Our climate is changing. The most marginalized communities—historically shut out of decisions made about their futures—will bear the brunt of the damage.

We are the first generation of humans to start paying the price for a warmer world, and we are also the first to face costs as we try to address them.

Other than other, Canada, at the present, there are few countries with a policy for sustained mass immigration, with most reluctant to accept more refugees.

Because foreign populations tend to plant-wide and deep roots and governments don’t want any international authority telling them which people or how many people they should absorb.,

However, people will not stay standing up to their necks in water or gasping for air due to heat or starving because there is no food, they will migrate to whatever altitude, latitude, or longitude is required to survive.

No frontier border of immigration policies will stop this migration.

Ironically the response to the Covid pandemic reinforces border closures at a time we need to reimagine the opening of borders to allow for the inevitable shifts in the occupancy of the planet.

Will the world climate stabilize?

Of course, not – one effect has a knock-on effect with as I have already stated humans becoming a species in search of the right combination of latitude, altitude, and attitude.

The COP26 (the 26th UN ‘Conference of Parties’ on Climate Change) due to take place in Glasgow in November will hopefully highlight the truth, but this truth will not be enough unless it changes us all, to provoke a new way of thinking about climate change governance.

If not what the world so often holds dear will be counted of little significance. The ambitions of businesses to profit from their exploitation of finite natural resources too often leads to environmental degradation and disregard for the value of human life.

What must change is the way in which people and nations are driven to compete for a greater share of creation’s wealth is destructive of the very creation on which we all depend.