Yes, as humans we face natural disasters and pandemics but neither can hold a candle to the carnage that humans inflict on each other. 81.5 billion people died because of war, 800,000 because of disaster, less than 5 billion from all diseases including cancer.

You could say that religion is the biggest killer of all but would be wrong, even ignoring the big epidemics, the death toll through the years from things like Cholera, Malaria, and yearly flu outbreaks, Smallpox, The Black Death, The Plague of Justinian, HIV, 1918 Influenza, TB, Polio have no connection to religious belief.

Almost three-quarters of deaths are from non-communicable diseases, with obesity and diet amongst the most significant contributors. Coronary heart disease is the leading cause of early deaths across the globe.

You could also say that the world’s health lies outside of the control of the individual; war, conflict, or environmental factors, which is also untrue.

What is true is that Climate Change will be the all-encompassing killer.

Death by many cuts. 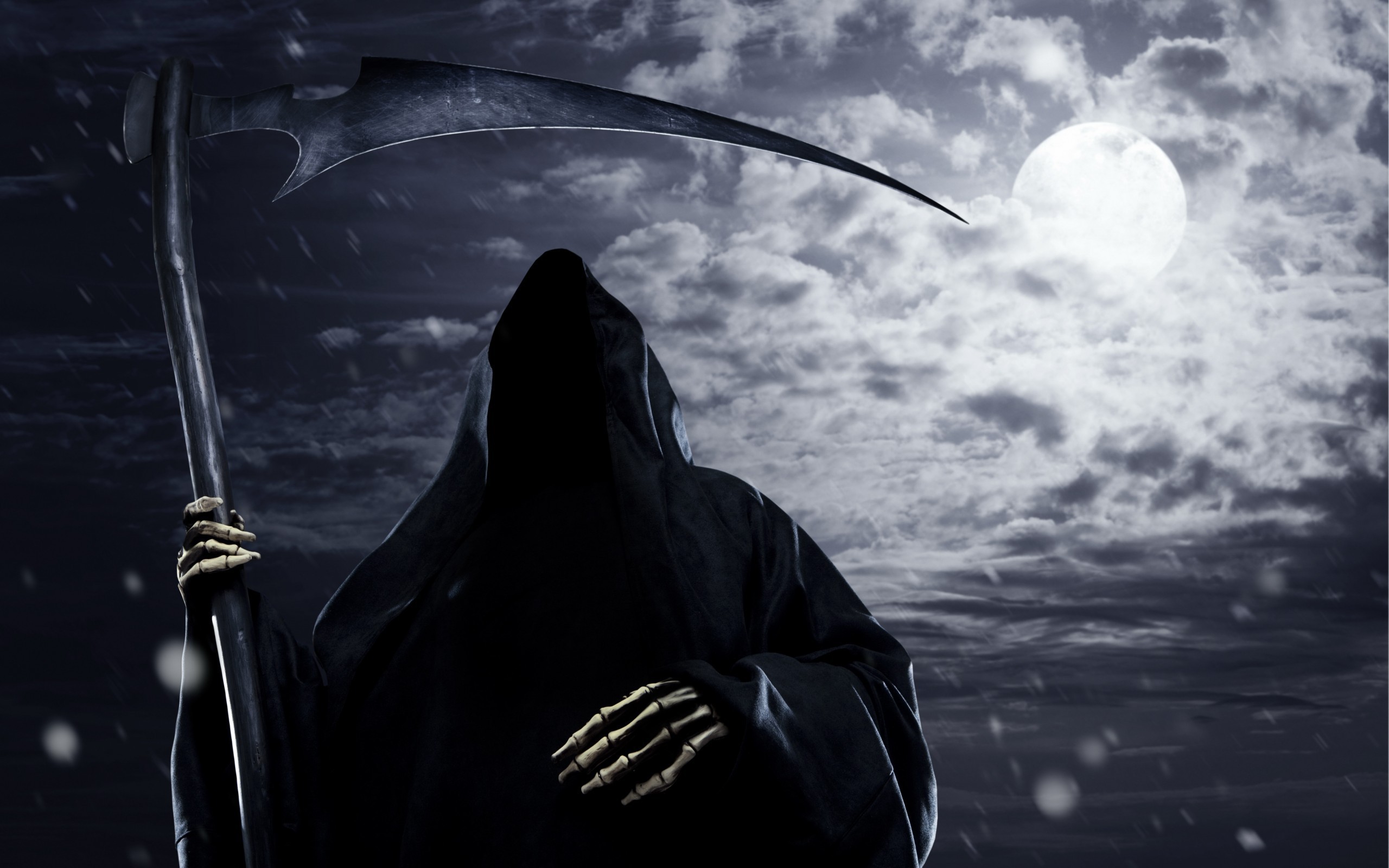 The world population has increased from 1 billion in 1800 to 7.7 billion today.

To get some perspective and context here are some of the main killers the world has seen.

The Spanish flu pandemic of 1918, the deadliest in history, infected an estimated 500 million people worldwide—about one-third of the planet’s population—and killed an estimated 20 million to 50… 5.26% of an estimated global population of 950 million, died.  The pandemic lasted for two years. Ranavalona I of Madagascar

Around 5 million to 2.5 million

The Nationalist government of China is responsible for between 6 and 18.5 million deaths. Mao Zedong Chairman Mao Catastrophes alone 15 million.

From 4 to 10 million. Stalinism killed more soviets than Nazism: a total of 12 million death of soviets were attributed to the Nazis, while up to 25 million deaths in total were by Stalin’s orders.

Atomic bombings of Hiroshima and Nagasaki.

The British Empire killed with famine, sword, and fire more people than

It must be said that many empires behaved this way, and the British are not an exception. Most large empires will have blood on their hands to varying degrees, whether it is through conquest, colonization, the implementation of the rule, control of the colony, or suppression of the people and opposition.

Inevitably, given that the British Empire was the largest in history and that it existed from the sixteenth century into the twentieth century, the activities and policies of the Empire would have resulted in the deaths of many people – or perhaps it saved more people than it extinguished.

I doubt you could put an exact figure on it because there’s no systematic way of knowing the real number in our modern days – either way, it has a gritty past.

9/11, Osama Bin Laden and al-Qaeda, Isis, and recent conflicts, such as those in Syria, Yemen, South Sudan, and Libya, yet to be counted.

Road traffic.  According to the World Health Organization, caused an estimated 1.35 million deaths worldwide in 2016. That is, one person is killed every 25 seconds.

The murder rate is 7.6 for every 100000 people globally. Think this works out to be around 6 million homicides per year globally. 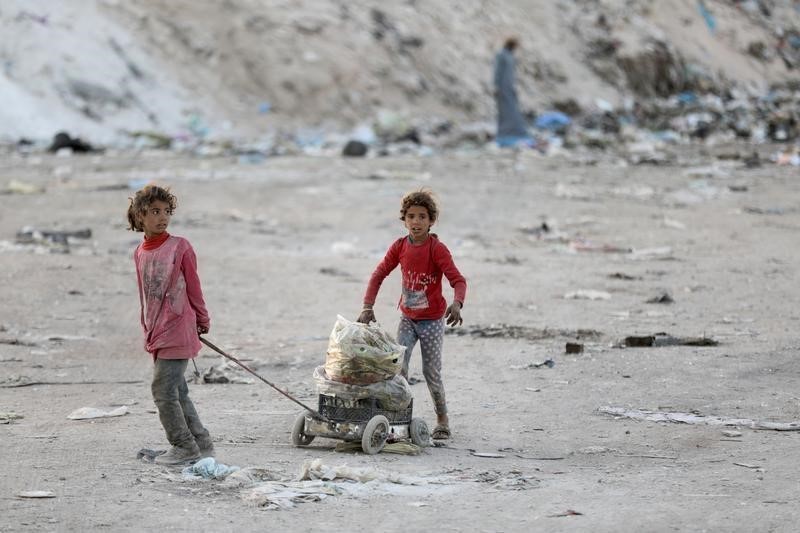 Around 18 million die from poverty.

It killed an estimated 75 million people, including 30 to 60 percent of Europe’s population.

If you are reading this consider yourself lucky.