The current situation in the world is long past returning to normal.

One does not have to be blind or wear a mask or even take the knee to realize that Covid-19 and AI are the core reasons for the introduction of a basic income. 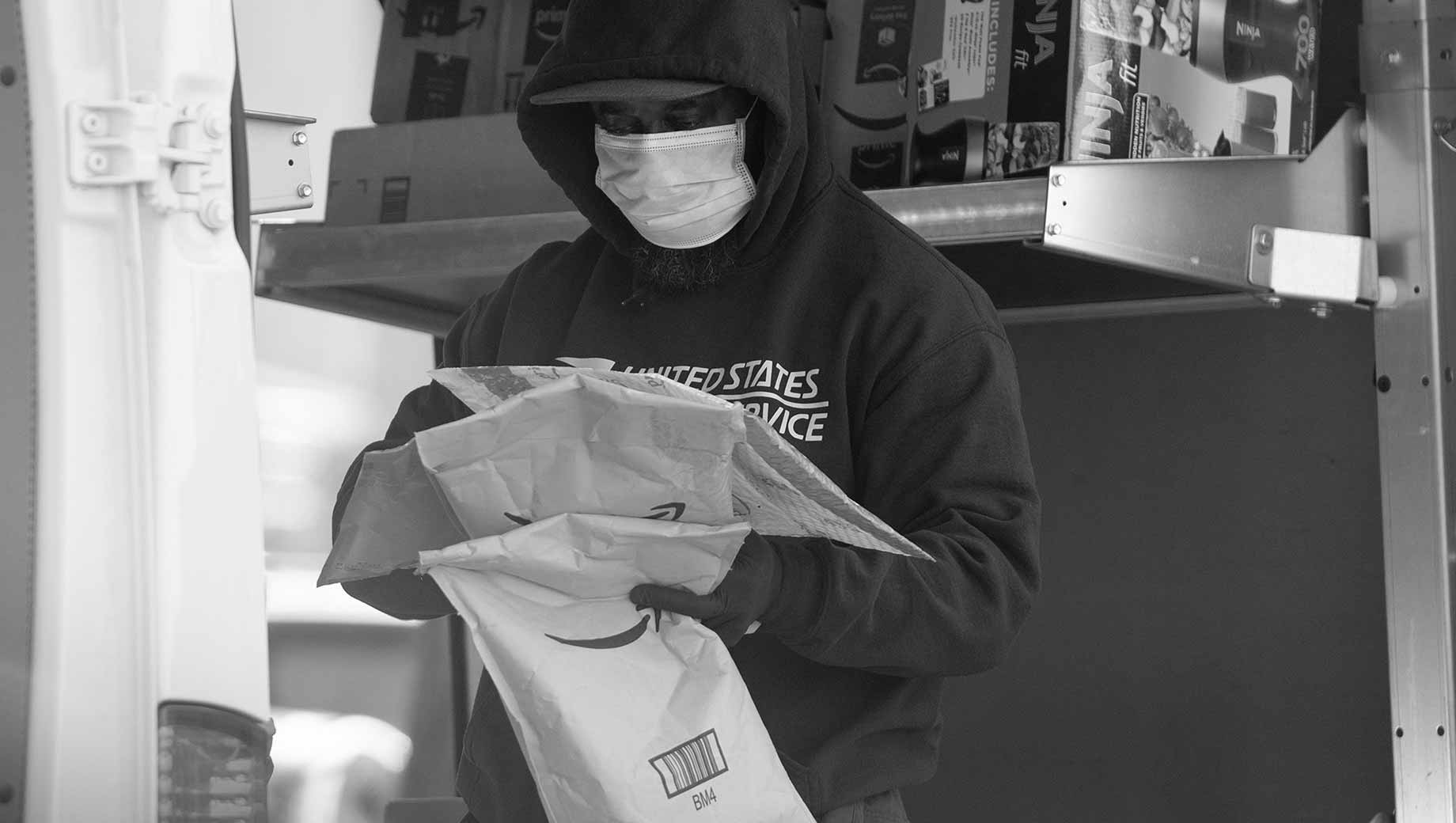 No amount of interventions that will and are costing billions if not trillions will, in the long run, make any difference because of inequality the single most common cause of civil unrest is still with us.

Before we all end up in the frying pan it is imperative that we tap into greed, the driving force of our world.

Many societies need to rethink their political and economic structures.

There is not much argument about the ultimate importance of either, Climate change or the forthcoming Economic Depression or the continuing COVID -19 pandemic or for that matter the resulting of trade wars.

The dangers are now clearly identified.

We are on a path to unimaginable consequences.

The tensions arising can only be managed if people’s lives are supported by a universal basic income that is constant, unconditional regardless of anyone’s financial situation.

The tension from the competing perspectives, cannot be managed because of the forthcoming unemployment, and immigration, which will make the related political priorities academic without financial security.

The only way to secure an enduring solution for the common good is to make all online activities pay for a Universal Basic Income by placing a commission on all activities that have profit for profit sake at their core.

A Universal Basic Income is more effective and less bureaucratic than most targeted benefits schemes such as Social Welfare payments like Universal Credit, which often fail to reach all their intended recipients and have had numerous problems over the past few years.

Because of advances in artificial intelligence (AI)  and the economic depression, we now in the infancy of dealing with millions becoming unemployed.

There will no return to contemporary life instead we need to refashion normality itself.

A Universal Basic income will potentially offset the disruption to the transfer of an economy that is run by profit-seeking algorithms but by people’s needs.

Surely it is clear that we must stop fooling ourselves with the ideology of the free market who’s dip down benefits are drying up.

We are seeing the abject failure of most countries to either prepare or handle a pandemic that has been forecasted years. This is because we humans will cut down the last tree, in the hope that another will grow.

Economically, it’s a no brainer, discounting the future.

So the question is: Are we humans capable of enacting and successfully planning for the long term?

Is the time for taxing the companies that benefit most from AI to fund such a  program?

To rejuvenate the nation’s economy.

There are nearly five million self-employed workers in Britain along with around six million small businesses, which are the most threatened by the economic downfall of COVID-19.

Coronavirus is keeping people away from work and forcing the government to take extraordinary measures to ensure people can still stay afloat and make ends meet.

Businesses are closing down – but it is also reducing demand for people who want to go out and work.

The Jobs Retention Scheme, where workers are paid 80 percent of their salary by the Government cannot last forever.

How much would Universal Basic Income cost the UK?

But in fact, to ease the pain of the AI revolution it would not be necessary to increase taxes if a commission was placed on all online activities.

The astronomical profits being made on the back of the current pandemic by Amazon, Apple, Facebook, Twitter, Microsoft, and they’re like is unsustainable in a world plage by poverty.

On average a Facebook user will open the Facebook app 7 times a day with an average use of 60 seconds per session.

There are approximately 44.84 million residents of the United Kingdom (UK) used Facebook. By 2022, the share of monthly active Facebook users is projected to reach 62.44 percent of the total population.

It makes most of its revenue from advertising at the average cost per click for a Facebook Ad across all industries of around $2.00 to be the benchmark number.

Profits are booming so there is no excuse to ignore how people are struggling here.

Within the UK’s population of around 66million, 50 million would most probably be eligible to receive a UBI.

Plans differ on who receives the income.

Some would pay every citizen, regardless of income. Others would only pay those who are below the poverty line, whether they are working or not. One proposal would pay just those left jobless due to robotics.

The direct impact of the virus (that is, impact on health) remains starkly evident in public. Now there is a tradeoff between two issues — containing the virus and restarting the economy.

It is almost impossible to do not to do both things at the same time in a measured way.

The coronavirus is “strengthened immeasurably” the case for Universal Basic Income for the common good.

It doesn’t make sense not to make profits that are generated by mobile apps to pay for UBI.

A different world is possible, a more equitable and sustainable society less obsessed with growth and consumption

There may well be confused about what kinds of action actually make a difference and what should be done now and by whom.

Yes, we must profoundly change the relationship between humans and nature.

What parts of the status quo are truly collapsing and what parts remain firmly in place and who is affected by all these changes?

The competing values will define our systems for decades to come but only if we harness greed.

If we allow our selves to be turned into the sacrificial crows of data we can kiss our arses goodbye into the black hole where no sun shines.

(Limited test programs of the UBI idea have occurred in Finland and Canada. San Francisco. )