(Five-minute read)  The outcome of today’s General Election has been decided by a system called first-past-the-post. 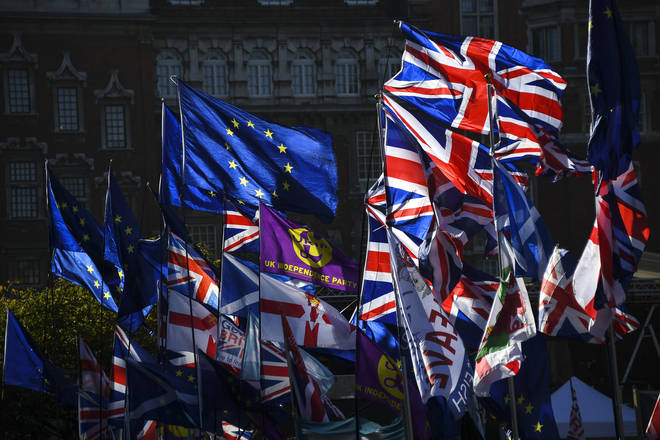 Some seventeen million voted for another referendum and fifteen million voted not to.  An irrefutable travesty of democracy.  In Britain’s electoral system, seats won at a general election are not shared out between the parties proportionally nationwide. There is no system of proportional representation for candidates who come second in each constituency. Instead, each one of the 650 constituencies is self-contained, meaning any vote not used to win a seat is, in effect, wasted. Even if millions of voters support the same party, if they are thinly spread out they may only get the largest number of votes in a couple of these contests. Tens of thousands of voters supporting the same party and living in the same area will end up with more MPs. This means the number of MPs a party has in parliament rarely matches their popularity with the public. As parties want to get as many MPs as possible, parties prioritise voters who might change their minds who live in swing seats. Parties design their manifestos to appeal to voters in swing seats, and spend the majority of their funds campaigning in them. As the number of MPs a party gets doesn’t match their level of support with the public, it can be hard for the public to hold the government to account. Many swing seats have two candidates where either could get elected. But some have more. The more candidates with a chance of getting elected the fewer votes the winner needs. Voters try to second-guess the results. If a voter thinks their favourite candidate can’t win, they may vote for one with the best chance of stopping a candidate they dislike from winning. There can never be one nation. First past the post allows the Nigel Farage’s of this world to manipulate the results as was shown in this election which handed Boris Johnson the victory by not fielding candidates in almost half of the districts. ( In the districts that they did contest, Brexit party candidates divided the pro-Brexit vote and thereby handed Labour some important seats. In some places, the Conservatives gained seats from Labour on modest swings, while the Brexit party got swings of more than 10%.) People who voted for the populist Brexit Party at the general election. They needn’t have bothered: Nigel Farage’s Brexit party won zero seats but took votes away from the Labour Party that could not support clearly the remain side of Brexit .Should we laugh or cry. This is the real tragedy. It’s too early to say what the consequences are going to be – Leave the EU, Yes. With or without a trade deal. Both possible. Brake up of the Union. Depending on the forthcoming results of Negotiations with the EU. A written constitution. Inevitable if there is ever to be one nation.  All human comments appreciated. All like clicks and abuse chucked in the bin.
Advertisement