Who are the European Union negotiating with when it comes to Brexit.

Is it England, Britain, the United Kingdom, or is it the Queen?

The serious question is this;

How will English Democracy and its institutions be dragged into the 21st century after Brexit while bowing to a feudal system?

The First Past the post-politics, representation infiltrated by Social Media cannot cope with globalisation, migration, or technological changes.

Only when the monarchy is replaced and ordinary people become true citizens not surfs will constitutional reform be possible.

By all means, protect the historical pomp that acts as a focus for national identity, unity and pride and tourism; gives a sense of stability and continuity but remove the hereditary privileges with a written constitution.

Only then can England become a sovereign country. 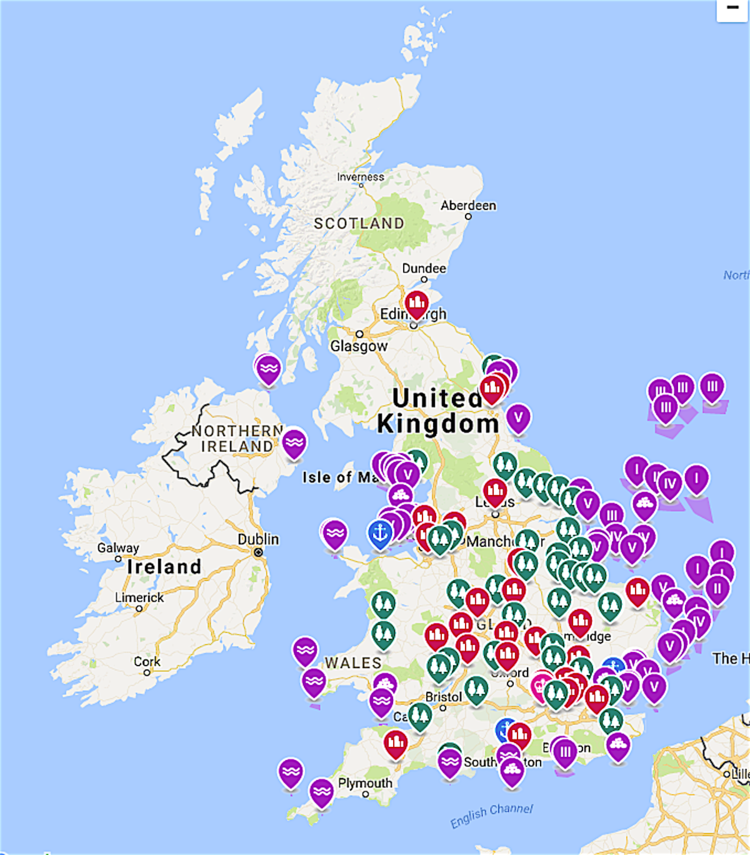 Here is a snapshot of the sheer scale and volume of her assets.

the value of the overall estate rose to an astonishing £13.1

The Crown Estate holds around 11,000 hectares of forestry in

areas including Berkshire, Somerset, and Cairngorms in

The Queen privately owns an 18,433-hectare estate called the

The Duchy of Lancaster also holds around a dozen historic

properties, including Lancaster Castle in Lancashire and

The 8,000-hectare estate in Norfolk, England, is privately owned by the Queen.

owns the entirety of Regent Street in London.

acres) of farmland across the UK.

She does not own her official residence, Buckingham Palace.

She merely occupies the 775-room home, which is held in trust

for future generations by the Crown Estates.

So, to sum it all up, the Queen owns 2 homes (Sandringham House and Balmoral Castle), while the rest of her residences are owned by the Crown Estates.

All royals are millionaires.