Millions of people are online, millions are not.

The internet is not keeping everyone informed, nor will it.

It is, in fact, magnifying problems of information inequality, misinformation, polarisation and disengagement.

The world is dividing into those who seek the news and a growing number who skim it.

A generational change in the way we consume the news is already well under way.

If you extrapolate from the number of smartphones globally, the total addressable market for news by 2020 is around 5 billion people worldwide.

The future of news will be determined by social media platforms. Citizen reporting and blogging have opened up the world to millions of people.

Thanks to the rise of social media, news is no longer gathered exclusively by reporters and turned into a story but emerges from an ecosystem in which journalists, sources, readers and viewers exchange information.

This is facilitating an easy slide into probabilistic “truth.”

On the Internet, there is no limitation to the number of outlets or voices in the news chorus. Therefore, quality can easily coexist with crap. There is no baseline of reliability or verification of the material that is circulated in Social Networks?

(Verification is vital in order to report accurately and not risk loosing trust and credibility – something that is at stake when faked, manipulated or untrue events or stories are reported by established and generally trusted media brands.)

People say access to the news has never been better. It’s easier than it’s ever been to know what’s going on in the world. It is true that there is ever more data, more opinion, more freedom of expression, but it’s harder to know what’s really going on.

The problem of how to distinguish good information from bad. That problem has been with us since we started communicating.

So even though we have a new technology where information comes to us instantly over the wires… the art and science of journalism is becoming really important to separate the news from the increasing amount of noise generated in the online world, where it can be difficult to know who or what to believe.

People are increasingly unsure of the facts and unclear what they mean.

Unfortunately what many people don’t understand is the ethical obligation to do everything they can to get the facts right.

In a world where everyone can report on news, the internet is bypassing the professional reporter.  The breaking of news is no longer solely going to be the domain of news organisations. Smartphones, tablets and social media have changed how we consume and share the news.

So the question is should the news medium, as ever, be shaping the message?

But is anyone actually reading any of this machine generated content?

Automated Insights generated over one billion pieces of content in 2014 alone, most of this verbiage isn’t meant for a mass audience but it begs the question— How will news organisations report and tell stories and, what, indeed, will count as a story? What’s really going on. What it really means. What really matters.

There was a time when the news industry could help determine the kind of connected society we are. Not any more. Audience are picking up information in different ways.  IE by Tweeting and Facebook to mention just two.

In a democracy, news is an essential public service but we are well on the way to personalised news services.

We are all practicing investigative journalism.

The coverage of politics, economics, and sports will remain important, however coverage of art and culture is become less important. Google News which offer free access to newspaper headlines, snippets of text, thumbnail pictures and direct links to newspaper articles is engaging in transformative use of the news content.

Nine out of ten of us have no idea of the quality of the news report. 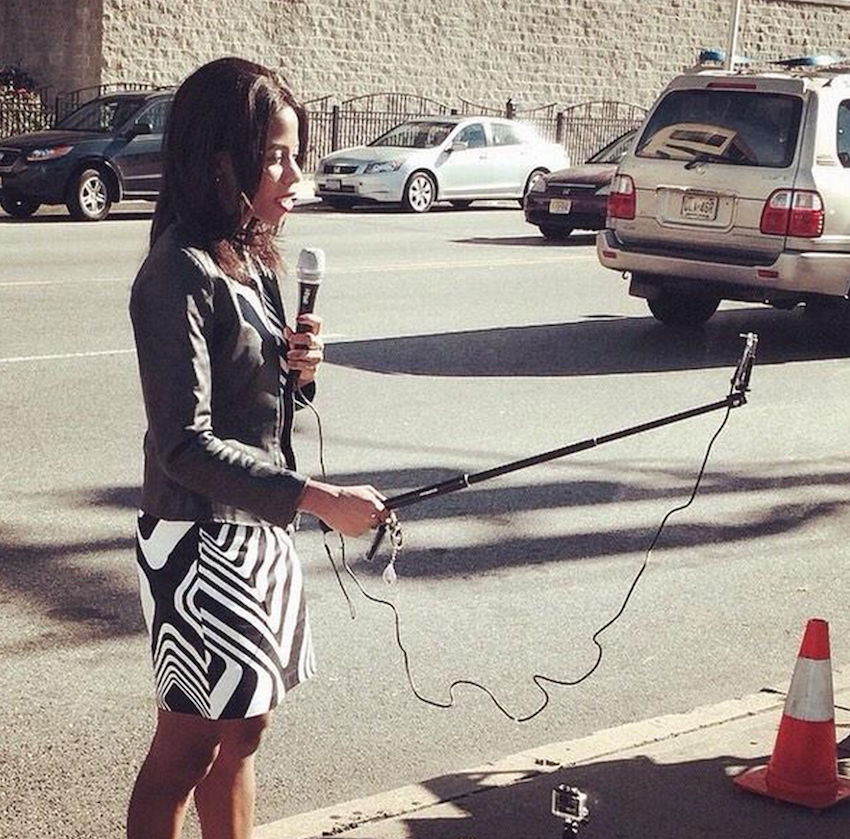 One day you might even have your own personal robot journalist, filing daily stories just for you on your fitness tracking data and your personal finances.

CNN The 24-hour news network has signed a research agreement with the Federal Aviation Administration that will “advance efforts” to bring more unmanned aerial vehicles (UAVs) into its news gathering and reporting process.

The key skill and market of the future will not be in collecting information, it will be in limiting it to what is true.