Capitalism vs. the Climate., Sea Levels rise, The Future of Mankind

OUR COLLECTIVE STUPITY SEEMS TO HAVE NO LIMITES.

As of 2021, the Antarctic and Greenland ice sheets together, have contribute 4 trillion tons of water annually, through icebergs or meltwater discharge, raising the sea level by around one millimetre per year. Every centimetre (10 mm) of sea level rise is an unmitigated disaster in waiting.

Generally speaking, additional six million people will be displaced worldwide for each cm.

We all know this but things that normally happen in geologic time are happening during the span of a human lifetime.

With a continuation or acceleration of the trend that has the potential to cause striking changes in the world’s coastlines quicker than the wars to come.

Since 1912, upwards of 80% of Mount Kilimanjaro’s renowned snowpack has vanished. The majority of the central or eastern Himalaya glaciers melting at such a rapid rate they may virtually vanish around 2035 with the Garhwali according to geologists

Over the past 50 years, Antarctic sea ice has shrunk dramatically, and in last 30 years, its extent has decreased by around 10%.

The borders of Greenland ice sheet are receding, according to repeated laser altimeter data from NASA.

In certain areas of Alaska, the ground has sunk upwards of 15 feet (4.6 m) as a result of permafrost melting.

The world’s vast ice fields, enormous glaciers, as well as sea ice are rapidly disappearing from the Arctic through Peru, from Switzerland towards the equatorial glaciers at Man Jaya in Indonesia.

Coasts are literally sinking by about three feet (a meter) a century. If the West Antarctic ice sheet were to break up, this century, it alone contains enough ice to raise sea level by nearly 20 feet (6 meters).

All of this threatens sources of drinking water and makes raising crops problematic which will lead to wars a way beyond the scale of wars we see to day.

Oceans, in effect, mimic some functions of the human circulatory system. Just as arteries carry oxygenated blood from the heart to the extremities, and veins return blood to be replenished with oxygen, oceans provide life-sustaining circulation to the planet.

Oceans hold the key to potential dramatic shifts in the Earth’s climate and the link between changing atmospheric chemistry and the changing oceans is indisputable.  “It’s happening as we speak,” and rest assured we not going to develop gills.

An armada of increasingly sophisticated instruments, deployed across the oceans, on polar ice and in orbit, reveals significant changes among globally interlocking factors that are driving sea levels higher.

Most of the observed sea-level rise (about 3 mm per year) is coming from the meltwater of land-based ice sheets and mountain glaciers, which adds to the ocean’s volume (about 2 mm per year combined), and from thermal expansion, or the ocean water’s expansion as it warms (roughly 1 mm per year).

The globally averaged trend toward rising sea levels masks deeper complexities that will need a global wake-up call. Beyond 2100, the consequences of sea-level rise could well force an inland retreat by human civilization to higher elevations.

As the problem worsens, the continuing impact to society will be greater and the cost of responding will increase. 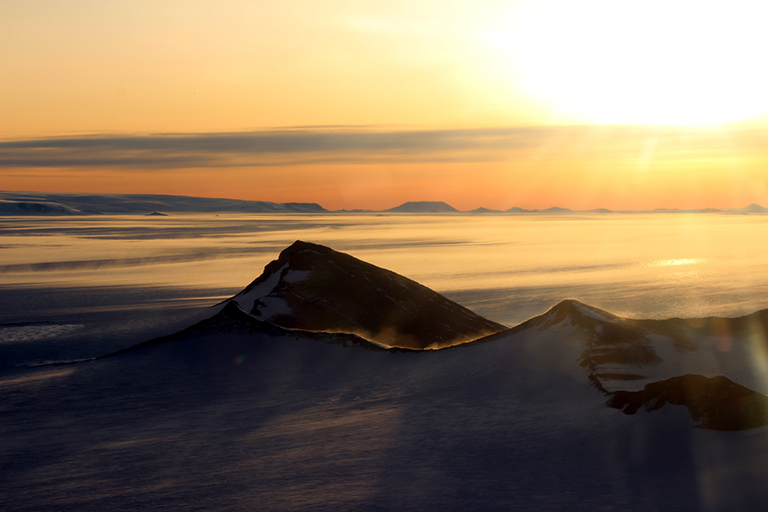 We now have a new satellite (SWOT) a Surface Water and Ocean Topography satellite who’s data is going to effect every aspect of living.

Statistical trends show that more people are on the move today than ever before. According to the evidence there are now 258 million international migrants, comprising 3.3% of the world’s population. This figure does not even account for people who migrate within their countries; the most recent estimates suggest that there are now upwards of 760 million domestic migrants globally.

There are a few of the videos on the subject.

Sea levels are continuing to rise at an alarming rate.