Playing down the potential worst effects of global heating and climate breakdown is nothing less than climate appeasement.

It does nothing to help spur the urgent action that is required, and by underplaying the climate threat, works – intentionally or not – to encourage a grudging and cautionary approach to emissions cuts that we simply can no longer afford.

If we can encourage the green shoots and return to vigorous growth or leaders assume everything will be honky dory.   This is utter bollox.  As it is nature that will decide the outcome. It’s up to the planet to handle what we have created.

International negotiations on climate change have been going on for over 20 years. The vast majority of governments now agree that urgent steps are needed to reduce our impact on global warming.

So far, they have failed to sign up to a universal plan of action.

It is now more than obvious that we humans are only capable of acting on a limited scale as individual countries and it is now already too late to prevent terrible damage and the resulting consequence’s.

So we can only use our ingenuity to manage the consequence’s.

Climate is sometimes mistaken for weather.  It is not weather it is everything that makes weather.

So far, during this decade, we have seen no sign whatsoever that real climate action is coming and that has to change.  Instead while the earth fries we are more interested in growth, the cost of living, and we need now more than ever to be told the whole story – warts and all because the human influence which is happening now is changing at a much faster rate then we think.

But is that the truth too bleak for general consumption?

If drastic, life-changing, action is being mooted, people need to know – have a right to know.

Because people simply don’t place their daily behaviours in an environmental context.

Humans have destroyed a tenth of Earth’s remaining wilderness in the last 25 years.

Whether we like it or not here is what to come.

Once we pass a certain threshold, physics takes over.

We are approaching a critical tipping point that could spin global warming completely out of control with no possibility of reversing developments.

The pace and degree of climate change are about more than just anthropogenic emissions. It is now about tipping points and feedback loops.

Suddenly, climate change has ceases to be something vaguely inconvenient that we can leave future generations to deal with. Instead, it becomes far more of an immediate threat capable of tearing our world apart.

Wildfires are devastating hundred  of thousand of acres, even happing where you might least expect them – the boreal forests that encircle the globe in the Arctic North, for example, have in recent years “experienced wildfires at a rate and scale not seen in at least 10,000 years.”

Sudden changes in the behaviour of ice sheets, carbon sources and sinks, and ocean currents, are accelerate warming and its consequences go way beyond the expected.

Extreme heat and heatwaves have happened since the beginning of time, but across the board.  Climate change is making heatwaves more common, severe, and long-lasting. As seas get warmer, they add more water vapor and heat energy into the atmosphere. This extra heat and water, just happens to be the perfect fuel for hurricanes and in the right conditions, can make dangerous storms even more powerful.

In 2007, for example, water scarcity, crop failures and livestock deaths stemming in part from climate-related drought drove an estimated 1.5 million people to the cities from rural areas in Syria, helping spark the horrifying civil war that displaced millions more.

It is beginning to look as though a climate-changed jet stream is driving conditions that lead to episodes of extreme weather being ‘locked in’, so that both their intensity and duration are elevated.

Nearly 20,000 species of plants and animals are at a high risk of extinction and if trends continue, Earth could see another mass extinction event within a few centuries.

Viruses love hot dry conditions to thrive and climate change will ideal conditions for waterborne pathogens like bacteria, viruses, and protozoa, which flourish in warmer waters.

Oceans are warming and becoming more acidic, and sea level is rising.

The homes of 200 million people will be below sea level in 70 years.

At least 155 million people were pushed into acute food insecurity in 2020 due to extreme weather.

What’s clear is that the climate we are accustomed to is no longer a reliable guide for what to expect in the future.

Change Is Not Merely An Environmental Problem.

Anyone still convinced that climate change is purely an environmental problem should open there eyes.

Migration on an unprecedented scale in areas of already high tension; drought and crop-failure, leading to intensified competition for food, water and energy in regions where resources are already stretched to the limit.  (And economic disruption on the scale predicted in the 2006 Stern Review on the Economics of Climate Change, and not seen since the end of the Second World War.)

“This will not be the first time people have fought over land, water and resources, but this time it will be on a scale that dwarfs the conflicts of the past”, an unstable climate will create the very kind of tensions and conflicts for this to happen.

For too long, we have been waging a senseless and suicidal war on nature.

Notwithstanding the unlikelihood of achieving net zero global emissions in a little more than three decades “climate change is a threat that can bring us together if we are wise enough to stop it from driving us apart”.,

If we don’t take collective action and protect our Mother Earth, the forthcoming generation might not be able to see it. The earth is precious and we need to save it from destruction.

Unfortunately the solutions have become perceived as a problem by the moneyman!

They tend to try to make us believe that the solutions will bring down the economy!

Let me tell them, it is coming for your wine, your coffee beans, and your ill founded gains … as well as for your health and safety. The cost of inaction on climate change is predicted to reach a staggering $44 trillion. There will be no economy by 2060. 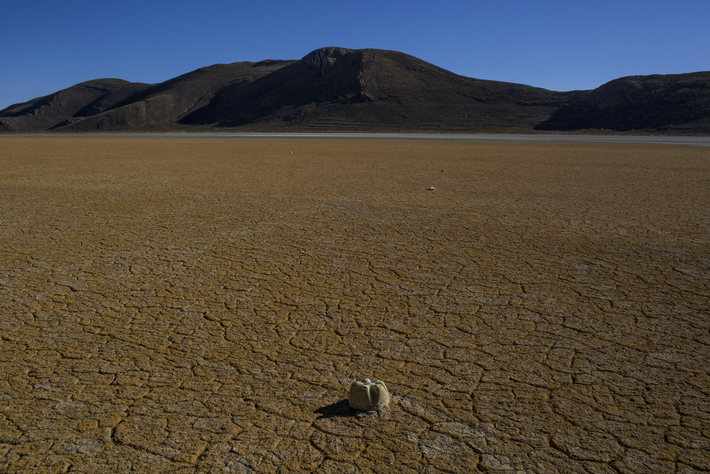 WHAT CAN BE DONE?

Science speaks for itself as to whether it is convincing or not, but what climate change will mean is not determined by the science but our relationship with the larger reality of climate change.

The real problem is that our relationship is presently putting humanity at the centre rather then a common consensus on what reality is and how it all came about.

The Egyptian in the days of Pharaohs tied our existence to the stars. the Hebrews had god already on the scene while the Greeks philosophers invented the founding idea of science and by the middle ages the nature of the Universe was no longer a topic of debate.

This relationship is now unfortunately driven by inequality and technology, resulting in a complete upheaval of reality on a mental and social transformations, as one picture is replaced by another.

Are our societies primed to re-envision our planet?   Not yet!

There is one thing that is certain all organisms must bend to the forces of nature.

We will unable replant a new ecosystem returning to a primeval slug.

So the overriding question is to figure out how we humans might fit into the story.