Artificial Intelligence., Future humans, Humanity, Technology versus Humanity, The essence of our humanity., The Future of Mankind

This question tends to arise in the face of a moral dilemma or existential crisis but in this world of technology, social media, and advanced scientific discoveries, it’s important to keep asking this crucial question.

Are humans really biologically and socially different from the rest of the created world?

The physical similarities between humans and other mammals are quite plain. We are made of the same flesh and blood; we go through the same basic life stages but how is the value of a human determined?

One of the key characteristics that make us human appears to be that we can think about alternative futures and make deliberate choices accordingly.

But we are living in an age that makes defining what makes humans human tricky, not because we are both unique and paradoxical but because technological advancements are changing our very existence.

While we are the most advanced species intellectually, technologically, and emotionally—extending human lifespans, creating artificial intelligence, traveling to outer space, showing great acts of heroism, altruism and compassion—we also have the capacity to engage in primitive, violent, cruel, and self-destructive behavior.

It is particularly challenging to name all of the distinctly human traits or reach an absolute definition of “what makes us human” for a species as complex as ours.

So we remain even in this age of modernity and intellectual freedom, no closer to any concrete answers.

It is our intellect that transcends us from simply existing. 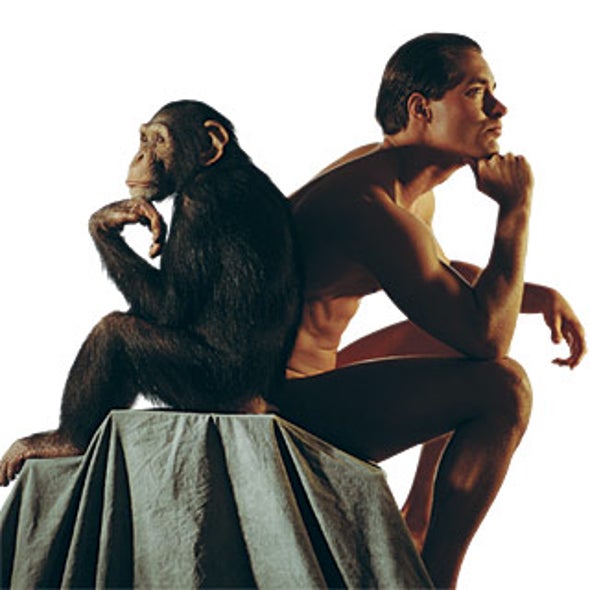 Apart from the obvious intellectual capabilities that distinguish us as a species, humans have several unique physicals, social, biological, and emotional traits which are also changing.

Not too long ago as a species we humans used storytelling for communicating and transmitting our ideas. Now we use smartphones and internet platforms without much consideration for what effect they are having on our minds.

(The mind consists of the intangible realm of thoughts, feelings, beliefs, and consciousness.)

We assume that others have minds somewhat like ours—filled with beliefs and desires—but we can only infer those mental states. We cannot see, feel, or touch them. We largely rely on language to inform each other about what is on our minds.

Our memories are stored in the Cloud adding to the data collected by machine learning algorithms that shape them into products.

(Memory allows human beings to make sense of their existence and to prepare for the future, increasing their chances of survival, not only individually but also as a species.)

“As far as we know, humans have the unique power of forethought to think consciously: The ability to imagine the future in many possible iterations and then to actually create the future we imagine.

This awareness gives meaning to humanity and the awareness of our mortality. We are human because of our reason.

We are determined and capable of knowledge, and the ability to act on it, without depending on anyone else, even religion or some divine intervention but we are not self-sufficient. We need others.

because of this, we interact with the world based on our perception of it.

Regardless of one’s religious beliefs and thoughts about what happens after death, the truth is that, unlike other species who live blissfully unaware of their impending demise, most humans are conscious of the fact that someday they will die.

The story of what made us human is probably not going to focus on changes in our protein building blocks but rather on how evolution assembled these blocks in new ways by changing when and where in the body different genes turn on and off.

Species evolve to fit the particular environment that they are occupying at a given time, not to “advance” to a different evolutionary stage.

So us of us who are alive today with this realization yet to come are the guinea pigs of the future. In the meantime, we can only be human in society not driven by machine learning harvesting data but by the planet, we live on.

It will be a big moment in what truly makes us human when we do so.