WOULD IT BE FAIR TO SAY?

If any country shows us the folly of war surely Afghanistan is that country.

MOST OF US HAVE NO IDEA WHERE IT IS NEVER MIND THAT IT HAS BEEN IN A STATE OF WAR SINCE ALEXANDER THE GREAT INVADED IT IN THE 4TH CENTURY.

A landlocked country of 652,000 square kilometers (slightly bigger than France) that got its name from the Pashtuns its main tribal group. Surrounded by Pakistan- Iran- Turkmenia- Uzbekistan- Tajikistan -China, with a present-day population of around 32 million it was once dubbed the roundabout of the ancient world.

You could not be blamed for not noticing that with a deafening silence from its Nato allies, the US is leaving Afghanistan by the backdoor, ending its longest conducted war, without generated a drumbeat.

There has been no surrender, no peace treaty, no victory. 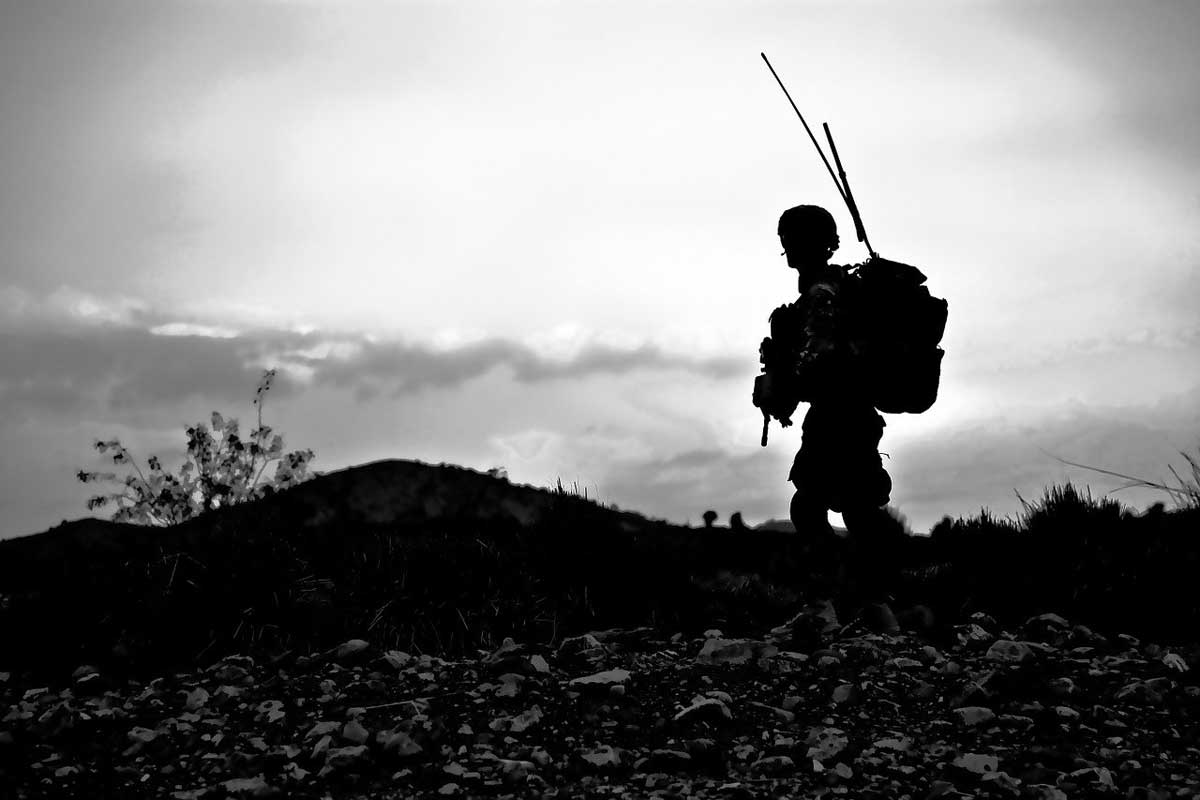 Since the beginning of the war in Afghanistan, over 111,000 Afghans, including militants, civilians, and soldiers, have been killed. Deaths from indirect causes may account for an additional 360,000 Afghans. Approximately three out of four Afghans have been displaced internally, externally, or multiple times.

Over 62,000 Afghan national security forces were killed and even more Taliban.

On Russia’s departure, the Mujahidin (Islamic guerrillas who engage in jihad, fight on behalf of Islam/Allah, or the Islamic community were able to capture large parts of Afghanistancontinuing to fight against the Russian puppet, Najibullah), in 12 YEARS OF CIVIL WARS.

Enter the Taliban a small group of religious students.

In April 1992 they took Kabul and declared an Islamic state.

By the end of 1992, Kabul was devastated thanks to the actions of competing warlords.

An estimated 100,000 Pakistanis trained and fought alongside the Taliban in Afghanistan from 1994-2001. Saudi Arabia provided funds, goods, and diplomatic support. Osama bin Laden, a wealthy Saudi who during the Soviet occupation had funded and trained Arab Mujahidin recruits, renewed his support, returning to Afghanistan in 1996.

By 2000 the Taliban controlled 90 percent of Afghan territory.

The major difference between the Taliban and Al Qaeda is in their origins.

The Taliban only exercise their reign of terror in Pakistan and Afghanistan, while Al-Qaeda is a global terrorist network.

The sad part remains that both Taliban and Al Qaeda give a picture of Islam that is not a true one.

We are now looking at a new period of civil war in Afghanistan?

It is now on the verge of another Civil war or should I say returning to normal. 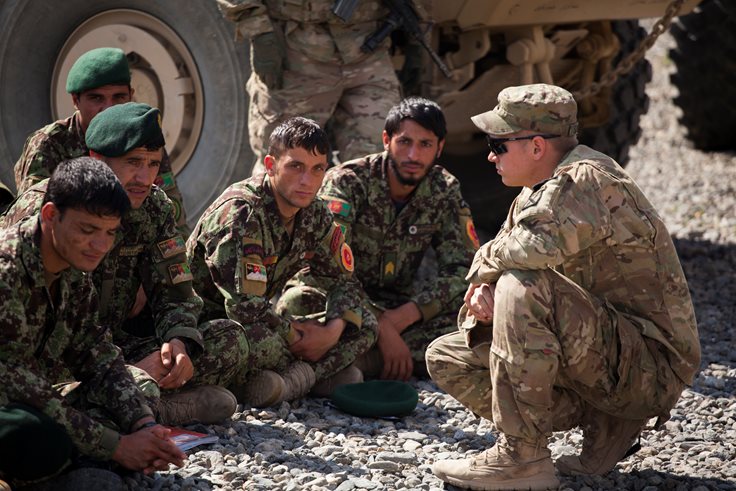 According to Paul Collier and Anke Hoeffler, professors of economics at Oxford University, the estimated total economic cost of the Afghanistan war is equivalent to 105% of a country’s GDP.

Civil wars are not unique to Afganistan.  A four years civil war profoundly shaped the United States as we know it today.

The same is true for Russia.

The collapse of the Russian Empire in 1917 led to the Russian Civil War and the deaths of millions of people.

Indeed they seem to be a necessary means of reshaping most countries and have increased since the end of the Second World War. Many are relatively short-lived but some have lasted decades.

The causes for such conflicts are primarily economic and not grievance-based.

However, in the Afghanistan case, the Civil war was turned from civil into an extra-state war with the intervener USA on the side the government taking over the bulk of the fighting.

Indeed one could say that civil wars are not caused by ethnic, religious, or other socio-demographic factors. Instead, civil wars are the result of rational individualistic assessments of the costs and benefits of conflict as well as the likelihood of success.

It is estimated that 20% of nations have experienced at least ten years of civil war.

So Where Are We Today?

Although the United States may have had the best of intentions going into Afghanistan, the overall results of U.S. involvement have been a disaster.t

Ideological wars are not won by military campaigns.

The present Afghan government will collapse.

The United States’ withdrawal from Afghanistan will result in an internal struggle and even bloodshed.