Here in this part of the world, we have just celebrated Easter.

If we remove its religious consequences in the end the Roman authorities and the Jewish council wanted Jesus dead.

He was a political and social trouble-maker.

He was killed – like so many people before and after him – because of the kind of life he lived, because of what he said and what he did. To Jesus, the whole institution fundamentally misrepresented God. The system was wrong.

Since our arrival on earth, we have excelled in one thing killing each other and all most everything around us. 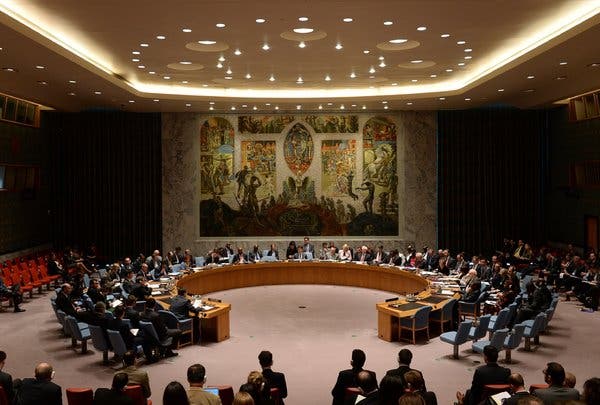 Understanding world history would be impossible without understanding the conflicts that have shaped it.

Although there are many inventions and technological developments that were created by militaries throughout history, we can fairly say that most people would prefer to avoid military service.

Worldwide in 2020, there are 30,277,850 million people serving in the armed forces, not including paramilitary units, according to Wikipedia.

The problem today is that our traditional definition of “war” is outdated, and so is our imagination of what war means.

Wars and conflicts may decide political boundaries, move populations, and generally shape just about everything but future wars will be driven by a multiplicity of different drivers such as climate change, artificial intelligence, lack of freshwater,  ( Already a factor in many of the below-listed wars) mass migration all coming together to create a major open conflict.

As a result war as the term’s very definition will not only become subject to debate, both politically and philosophically but difficult to catalog.

The world is a battlefield and we are at war for all the wrong reasons.

The easy answer might just be too many and this is a 21st reality.

According to the International Crisis Group at the end of January 2021, there were at least 70 worldwide outbreaks of crisis/wars.

With the arrival of Covid-19, these wars have all but disappeared from our TV screens.

FOR EXAMPLE THE CURRENT Genocide Emergency TAKING PLACE IN MYANMAR.

Today’s with Social Media local difficulties have a habit of becoming to morrow’s international crises/wars.

The Middle East makes it the most war-torn region in the world.

In the last 3,400 years, people have been in peace for only 268 years, and the total number of casualties from wars since the dawn of history is estimated between 150 million and 1 billion. Worldwide in 2020, there are 30,277,850 million people serving in the armed forces, not including paramilitary units, according to Wikipedia. 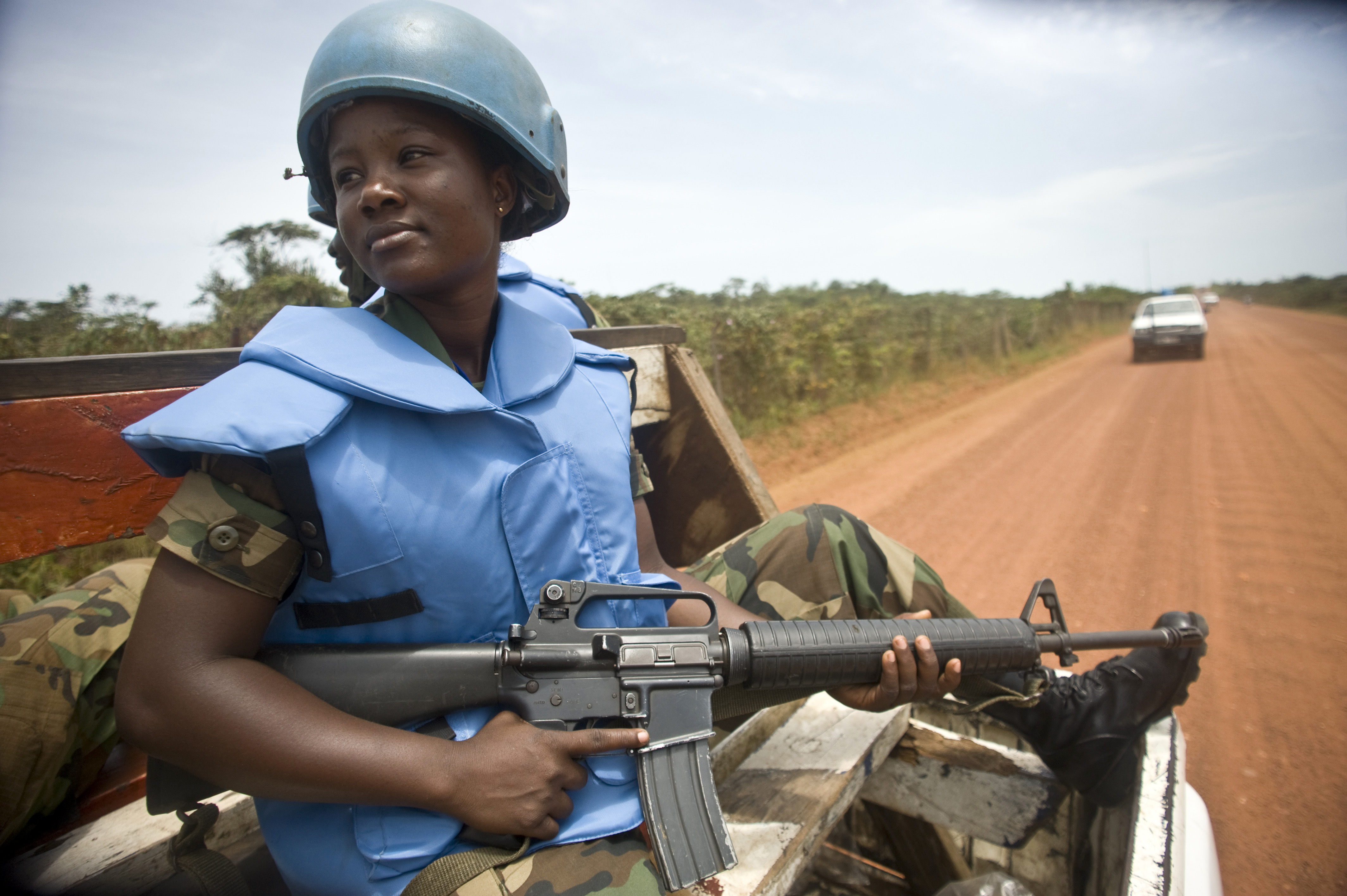 With almost half of the world war-torn.

What Then Must We Do?

The intent of the United Nations’ is not questioned, but in principle, it has been unable to achieve peace and in fact, things are only worsening.

The war in Afghanistan has been ongoing for 17 years. The Syrian war has been active since 2011. Since 2015 Saudi Arabia and its allies have attacked Yemen. God only knows how long the Palestinians in Gaza will have to endure to achieve peace.

The 15-member Council of the Un has been unable to end these conflicts.

Because the UN can never take an initiative without the approval of 5 countries including Russia, the USA, England, France, and China. An interesting fact is that these countries confront each other in the Syrian war.

As of 31 August 2020, the United nations has13 peacekeeping operations involving around 125 thousand personal, but even though it has over 125 nations contributing it remains fairly unrepresentative and ineffective due to the power of veto.

Despite its imperfections, it would be unfair to suggest that the UN is irreformable.

Its time that the veto was removed and that all states should have the same influence. There should be no veto power in cases of mass atrocities.

The UN is now outdated and obsolete because it lacks openness, and therefore a vital component of a liberal democratic body. There should be at least one representative from each continent

The illusion that countries can intervene in conflicts or that a few UN blue helmets are enough to sustain peace is shattered by Syria, Yemen, Iraq, the present global marketplace of death.

With drones, we have isolated war’s physical and emotional costs. War crimes and human rights abuse are prevalent everywhere.

Do we need a UN which fails to address all of these?

We must create a moral movement against mass murder, even when the mass murder is accompanied by flags or music or assertions of authority and promotion of irrational fear.  We must make war abolition the sort of cause that slavery abolition was. We must oppose wars for rational, fact-based reasons, as opposed to fictions and misperceptions.

War-profiteering could be banned or rendered impractical.

Spreading subservience under the banner of “democracy” won’t save us while countries sell arms.  Imposing peace through armed “peace-keepers” prepared to kill won’t work. Disarming only so much, while continuing to suppose that a “good war” might be needed, won’t get us far when foreign Aid is a political football.

How the world would look like after the Covid 19 outbreak subsides.

Therefore, if and when this present crisis abates, humanity will have to reckon with differing and extreme positions shaped by both the Utopian fantasies as well as baser emotions.

In other words, it is up to us to choose the path that is amenable to future generations instead of giving in to the hate and the vitriol that is passing around.

Having said that, there are some things that would remain the same even in the New Normal – Killing.

We must use the present crisis to transition and transformation from killing to protection of everything that gives life.