Humans have been killing for thousands and thousands of years. Not just each other but almost every living thing, so why are we unable to kill viruses? 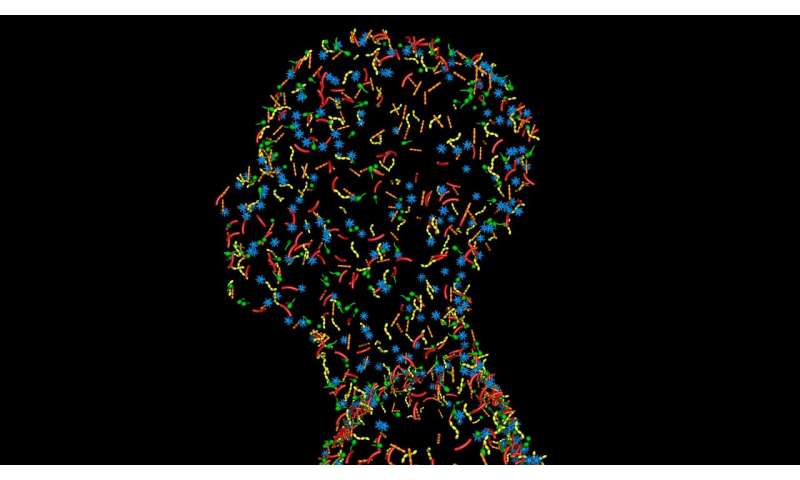 First, to kill a virus we must know what we are trying to kill.

Bacteria are not the most abundant microbes that live in and on our bodies.

That award goes to viruses.

If you think you don’t have viruses, think again.

To put it simply, when it comes to where viruses live in the human body, figuring out where they don’t live is a far better question than asking where they do.

It has been estimated that there are over 380 trillion viruses inhabiting us, a community is collectively known as the human virome.

Here’s where viruses come in.

They’ve already figured out how to kill bacteria. It’s all they live for.

Viruses are the most common biological entities on Earth.

So it’s clear that there’s a war being fought on our body surfaces every minute of every day, and we haven’t a clue who’s winning or what the consequences of this war might be.

The name Virus is from a Latin word meaning “slimy liquid” or “poison.”

They are microorganisms smaller than a bacterium that cannot grow or reproduce apart from a living cell.

They are not plants, animals, or prokaryotic bacteria (single-cell organisms without defined nuclei), and they are generally placed in their own kingdom.

In fact, viruses should not even be considered organisms, in the strictest sense, because they are not free-living—i.e., they cannot reproduce and carry on metabolic processes without a host cell.

Viruses must rely on a host for energy production, reproduction, and survival. It can remain inside the host for extended periods of time without causing any apparent changes in the host cell.

Viruses are quintessential parasites. They derive energy, as well as all other metabolic functions, from the host cell.

It is still traditional to divide viruses into three categories: those that infect animals, plants, or bacteria.

Antibiotics are not effective against viruses because viruses are entirely devoid of the machinery for life processes.

If you want to learn more follow the link below.

The resilience of viruses is what has made them such a menace throughout history remaining to this day the biggest and minuscule threats to humanity.

They don’t have to play by the same rules that living things play by.

They don’t really do anything — they’re effectively inert until they come into contact with a host cell, existing like freeloading zombies — not quite dead, yet certainly not alive.

So the only way to drive a virus to extinction is to eliminate it in the wild, which is an impossible task.

Regardless of whether there is a single person or animal not infected anywhere on the planet, we have to live with the virus.

The last naturally occurring case of smallpox was reported in 1977.

Measles, smallpox, anthrax, and tuberculosis were all gifts from our farmed animals.

In 1980, the World Health Organization declared that smallpox had been eradicated. Currently, there is no evidence of naturally occurring smallpox transmission anywhere in the world.

But what occurs at the end of a virus’s existence is only just starting to gather interest.

Why do some viruses disappear? And what happens to them?

In a nutshell, we get lucky.

The war against these two viruses was won using vaccines, which are also set to eliminate polio – cases have decreased by 99% since the 1980s – and possibly eventually measles, though recently these efforts have been set back by war, the anti-vaxxer movement.

With Covid-19 the virus can’t break into just any cell in the body. Instead, one of its proteins will bind to another protein. Once the invasion takes place, the cell, in essence, is transformed into a factory that churns out hundreds and hundreds of copies of the virus making it difficult to distinguish a healthy cell from an infected one. 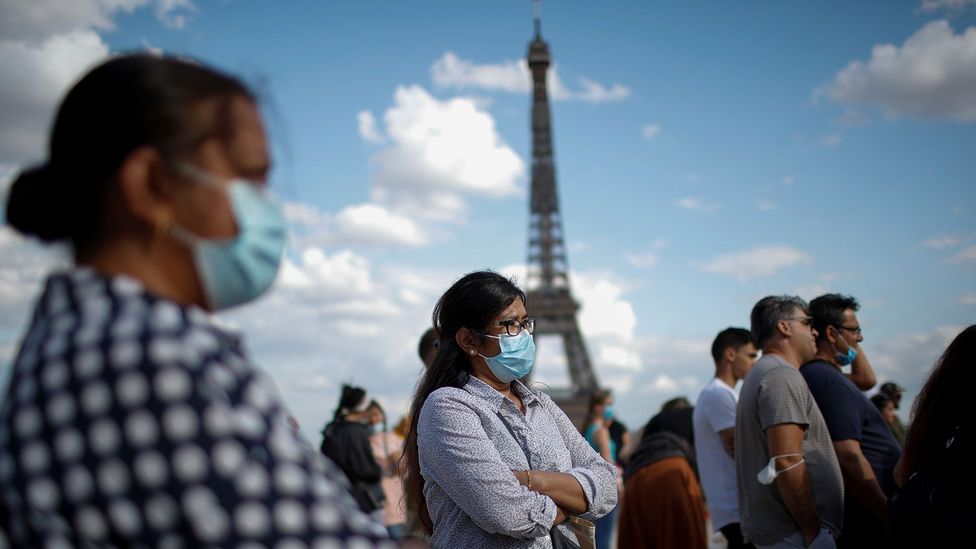 We are left with speeding up viral evolution artificially with drugs that could bring some benefits.

At the heart of the plan is the biology of “RNA viruses” – a group that includes many of humanity’s most intractable pathogens, including HIV, the flu, coronaviruses, and Ebola. Their genetic material is made of RNA as opposed to DNA, which means that when they hijack their host’s machinery to copy themselves, they don’t include a “proofreading” step where they check for mistakes.

But this staggering rate of mutation is a double-edged sword.

Above a certain rate, mutations become harmful, leading to virus strains that are burdened with genetic faults that hinder their spread.

This is usually thought of as a bad thing for humans, because these mutations mean that there’s an extraordinary amount of genetic diversity among RNA viruses, allowing them to evolve rapidly – so any vaccines or drugs that target them quickly become obsolete.

However eventually, this could lead to their extinction or ours.

In the meantime, one remedy for this Catch 22 is to make a conscious effort to remind ourselves about the world before vaccines.

Here are a few to remember.

The 1918 flu pandemic, which infected a third of the world’s population and killed 50 million. This strain of influenza has gone extinct along with every flu virus that existed in humans until about 120 years ago. However, every few decades, a new type of flu will evolve quietly accumulating mutations that were useless or even actively harmful to its own survival.

In the meantime, please can we learn two obvious lessons?

First, let’s stop bringing wild animals into markets alive (if at all): viruses do not survive long in dead bodies, even if not refrigerated. It’s a cruel practice anyway.

And second, let’s keep our distance from bats. As long as there are bats, there will be zoonotic viruses. Definitely don’t eat them.

Your missions down the research rabbit hole might’ve even led you to other novel ways of killing germs: namely,  Steam and ultraviolet (UV) light.

I would say any claim that they do is false.

As for their ability to kill COVID-19, your guess is as good as anyone.

To kill a virus one must break its out shell, without harming the healthy cells around it.

Nither shaking or steaming or sticking your head in a microwave will kill a virus.

Make no mistake about it; the viruses that have evolved with us for so many years are not only part of our past but will play a significant role in the future of human health. 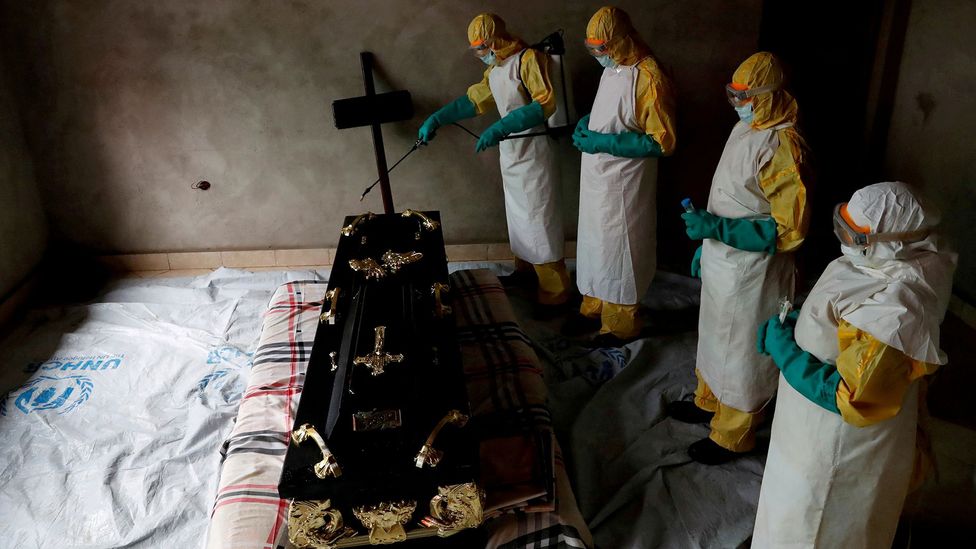