Here we are coming to the end of another year and those of us who are not grieving the loss of a loved one should be counting our blessings. However, while we should all thank the Sciences the recovery from Covid as a society is now more than about antibodies. 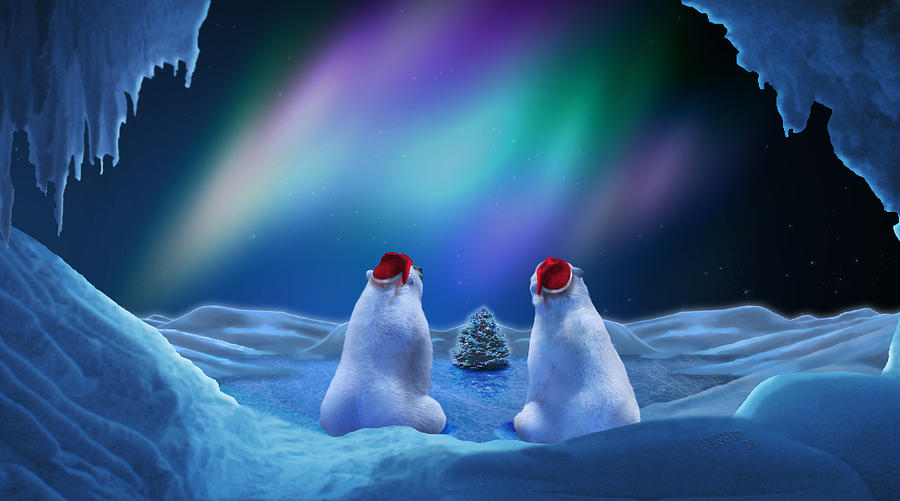 As you might have guessed the most important anchor of recovery’ is for a COVID-19 vaccination that works. The implication is that without a vaccine the world will be unable to return to any sense of normality, particularly in terms of open interaction with your fellow man.

The pandemic has demonstrated and is demonstrating as I write, yet again, those global questions that require global solutions –  which can be all wrapped up within the word Inequality.

World Governments’ first responses have naturally been national if this Pandemic echoes other defining events in our more recent history it will leave the political landscape transformed in some respects yet wearily familiar in others.

It would be fair to say that the debate about what makes life worth living is just starting. Digital interactions are no substitute for the things of real life.

The changes could be immense but unpredictable with digital platforms becoming the only way for many of us to work, get fit, or be educated and entertained.

It is not just purely economic survival it is also the reshaping of International relationships.

The normal we once knew is gone.

The digital transformation of business will get faster, with more automation and artificial intelligence to approve loans, profile customers, control stock, and improve delivery.

We now know the infrastructure can cope, on the whole, and we’ll need to think carefully about which platforms we use and what we say on them.

What happens next though is open to question.

The coronavirus offers a sense of how a greener world might feel but there are now two scenarios in play.

One scenario is that the world repeats the fossil fuel frenzy that followed the banking crisis, unleashing pent-up demand for oil and coal. Governments know this response well as a method to revive flagging economies.

The other is that every element of nature and every life form is a part of the global inventory (managed by the allegedly benevolent state, which, in turn, is owned by several suddenly benevolent wealthy people, via unregulated, biased algorithms technology).

Their goal is to count and then efficiently manage and control all resources, including people, on an unprecedented scale.

Ultimately, the Great Reset will result in two tiers or people:

The technocratic elite, who have all the power and rule over all assets, and the rest of humanity, who have no power, no assets, and no say-so in anything.

National security capability will be judged by stockpiled medical equipment and preparedness for the next pandemic or environmental catastrophe, not just on how many tank brigades can be deployed.

Ofcom estimates that 59% of 12 to 15-year-olds have their own tablet, while 83% have a smartphone so sustainable development will be  Technocracy, and there’s not a single area of life that is left out of this Great Reset.

A strong transhumanist bend where humans merge with machines and in which law enforcement will be able to read our minds.

Our suspended life in lockdown could be incubating a grievance that, when released, triggers angry questions, a search for blame, and demands for reprisals. The fear is that our behavioral norms will have become infected by distress and hardship, that we will emerge more individual and less together.

Economic hardship will strain social ties. That’s the real test for this generation – not “can we keep our temper in lockdown?” but “can we quietly repair our social fabric in the tough times?”

Also, practically every problem we have can be traced back to an environmental cause so we must consume less, consume better.  We must use business to inspire and implement solutions to the forthcoming environmental crisis. ( See previous posts 0.05% for the Planet.)

The COVID-19 crisis has given new relevance to the concept behind Yang’s campaign centerpiece—an idea is known as universal basic income (UBI).

In contrast to need-based subsidies, the idea behind UBI is that everyone is eligible.

Now is the time for its introduction to offset job losses caused by the pandemic and technology.

It would provide enough to cover the basic cost of living and give financial security not just to the wealthy but to all. It would remove the problem with existing welfare programs that keep people below the poverty line.

It’s the only solution to an economy where “a small group of people are getting very, very wealthy while everyone else is struggling to make ends meet. It would give society a much-needed ballast during the forthcoming recession.

Automation is fundamentally changing the structure of societies.

The question is of course who funds the income.

The top one percent ie the wealthy and tech companies paid for it.

or 10 to 12% of GDP go directly to the universal income payments.

When it comes to Climate change it poses many challenges:

The massive development of renewables will require the use of immense land. The rapid end of fossils will require reconverting large parts of the economy. Finally, how can we get the majority of the population to accept such a commotion?

Such an upheaval will require more than digital surveillance or the four most dangerous words being parroted by a gullible public these days are, “I TRUST THE SCIENCE.”

Happy Algorithmic Christmas to all. 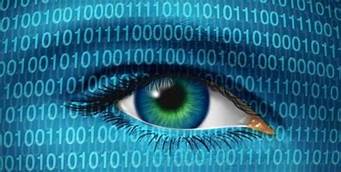 Control the world through digital surveillance, not on your nanny.