The world is going silent but not empty however it is getting freaking louder about the real crimes against humanity.

Rachel Carson, she said, shortly before dying of breast cancer in 1964.

“Man’s attitude toward nature is today critically important simply because we have now acquired a fateful power to alter and destroy nature. But man is a part of nature, and his war against nature is inevitably a war against himself? We are challenged as mankind has never been challenged before to prove our maturity and our mastery, not of nature, but of ourselves.”

Fifty years on, the impacts of what she said have become a reality. We are living in: the contamination of the food chain, cancer, genetic damage, the deaths of entire species.

Why? Because of Profit for Profit sake.

Whether we are documenting the crisis or not, it is happening at an accelerating rate.

“Nothing strengthens authority so much as silence.”
― Leonardo da Vinci

In the final analysis, words mean nothing.

They are labels we give things in an effort to wrap our puny little brains around their underlying natures when ninety-nine per cent of the time the totality of the reality is an entirely different beast.

When images become inadequate what we are seeing as “nature” is vastly impoverished compared to what people saw just a generation years ago, even if we are only dimly aware of it,

There was no debate. Silence.

We have allowed the material cares of this world to plug our ears. Can you imagine if any leader went on TV and announced the economy is going to completely collapse for 2 years?  People would panic.

The prevailing belief is that even in the face of collapse, you must always point in the other direction.

The vast majority of us are born into debt and die in debt.

Hopefully, now we are in the downtrend of that cycle and the world will start to value when is common to all on this Earth. Clean Air, Water and Energy. 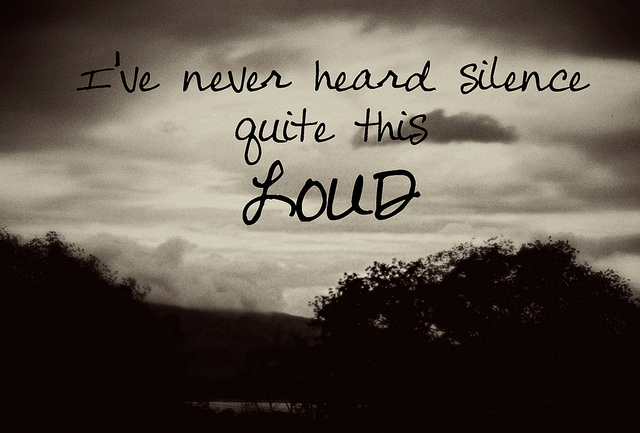