Climate change is accelerating and we know that it is the world’s greatest collective action problem.

The global climate is probably the most complex of all complex systems to which humans belong.

It’s more than a quarter of a century since the leaders of the world, gathered in Rio de Janeiro in 1992, committed their countries to avoiding “dangerous anthropogenic interference in the climate system” by signing the UN convention on climate change.

We know we have to tackle climate change –as do the politicians.

We know that it’s rational for an individual country not to drastically reduce greenhouse gases, given most economies are heavily based on energy resources that emit them.

Yet, if all nations act that way — indeed, that’s what’s happening — most countries will eventually be worse off due to the cumulative impacts of all our emissions.

Unlike other policies, climate change is cumulative.

We know that climate summits highlight the science, but achieve little or nothing-

The First World Climate Conference was held on 12–23 February 1979 in Geneva as was the second the third.

A lot of talking while the ice melts, our lands burn, and our oceans rise and our Co2 emissions are traded on an Ecosystem Marketplace’s – Carbon offsetting- Cardon Cap and trade systems.

The longer we wait to address it, the bigger the problem it becomes and the harder it gets to solve, fueling a feedback loop that makes solutions ever more difficult.

Imagine getting taxed before you put that money into your fund and then not living long enough to reap the payoffs of your fund.

That’s happening with climate change, on a global scale.

However, we must realize that climate is a much broader, systemic problem that can not be tackled solely by making how important our everyday choices are.

We know that behind the energy and climate change hypocrisy is in all of us.

You’re a hypocrite for advocating on climate change while using fossil fuels.

Such arguments are shallow because virtually everyone depends on these fuels somehow.

Trying to make people feel guilty for their carbon-intensive activities doesn’t actually get them to change their behaviour.

Nobody wants to change unless they really, really have to.

We know that transforming endemic corporate behaviours that are devastating the planet requires whole industries to move together, and fast.

We need to bring industry leaders together to agree on reforms to the parts of the business that are irrelevant to customers but of grave importance for our environment.

However business cannot tackle climate change on its own and we don’t have time to wait for individual companies to each go on their own sustainability journeys.

We know that enacting policies today to cut greenhouse gas emissions won’t have a discernible impact on global warming for decades, if not centuries.

We know that investors are in effect expecting returns on assets in companies that eventually must be written off for the planet to be safe.

The private sector can either destroy the planet or replenish it.

We know what needs to be done.

This means that sustainable savings are the number one solution to climate change and the effects are larger than rooftop solar, solar farms, afforestation and electric vehicles combined. 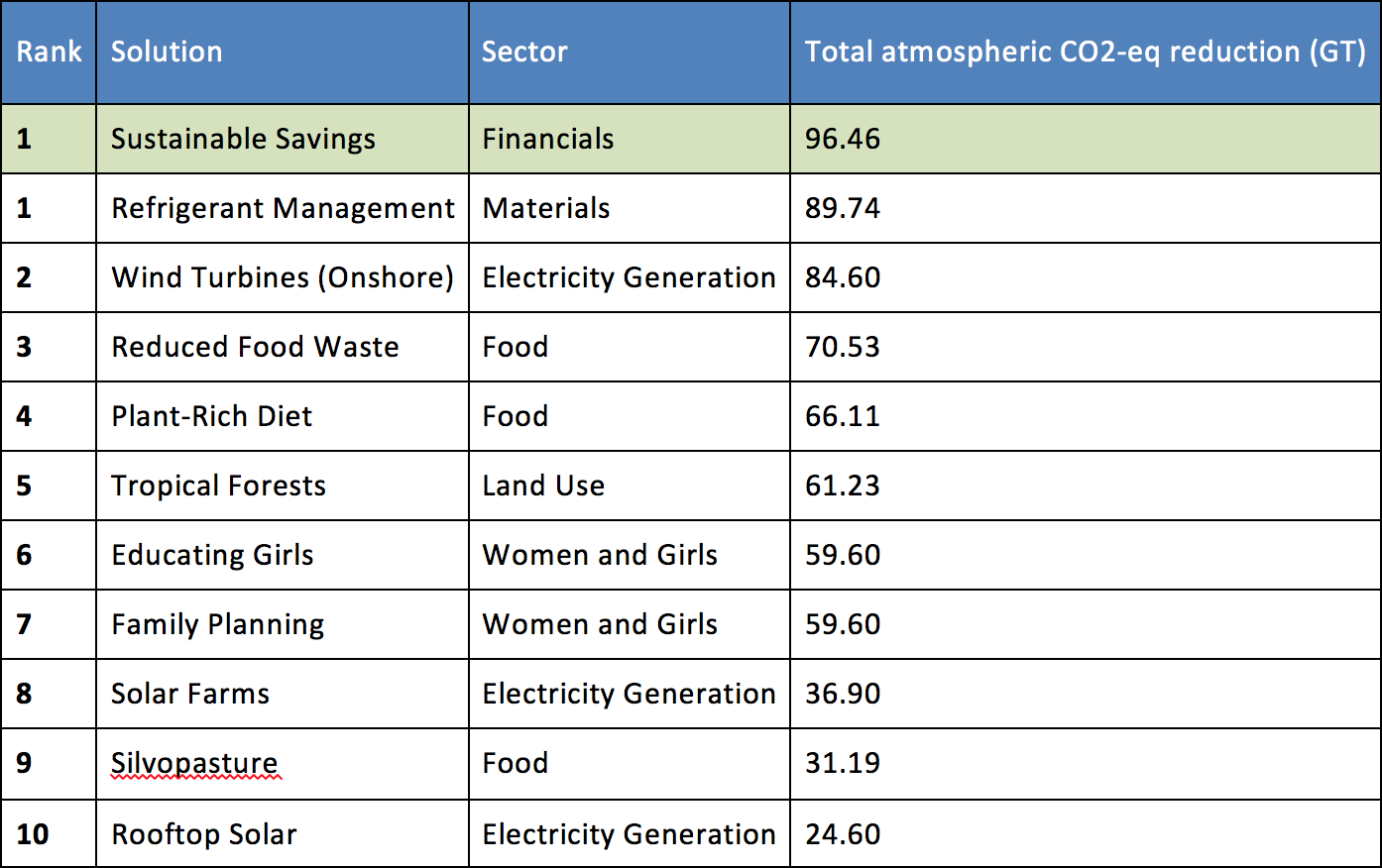 To do this is laying down a clear challenge.

But unfortunately, not all carbon footprints are created equally.

This makes it a tough sell and begs the question to what degree people are willingly taking concrete steps to lower their lifestyle’s impact on climate change, or why people are not.

The why not, is because for most people it’s still intangible and not well understood even considered a Hoax because of Fake news’ or ‘inconvenient truth that there is no problem and hope that it disappears by itself.

The willingness is rhetoric like flight shaming which is near the top of the list of hypocrisy charges.

No press release can obscure the fact that time is not on our side.

We need to cap our carbon emissions now not in ten years.

Increasingly missing from this picture above is the support of governments that operate on 2- to 6-year election cycles.

Technology is bringing down the price of switching to green alternatives, not least renewable energy. So what is stopping governments from making these technologies available with affordable Green Grants to one and all Now?

With most countries more engrossed by their internal domestic political squabbles the reasons are political or financial, not scientific.

The science isn’t that difficult to explain but instead of explanations we are presented with statements of facts with an only simple explanation and no real substance, CO2 is like a blanket. Yet there is a troubling gap between the serious reality depicted by climate change science and the level of concern among all of us.

Until we do that, we’re all climate change deniers.

There are no right or wrong answers, just your insights.