MY VIEW IS THAT THERE SHOULD BE NO TRANSITS PERIOD.

The cake metaphors in the modern world have outlived their usefulness – if they are applied not only to spheres where they do apply (such as attempting to be an internal market member without the obligations of the four freedoms) it will destabilize what is left of good will in European Union.

A DEAL IS A DEAL:  WHEN ITS AGREED NOT BEFORE OR AFTER.

YOU CAN’T HAVE ONE FOOT IN THE DOOR AND THE OTHER OUTSIDE.

England’s Brexit agenda is both contradictory and fantastical.

Enjoy unfettered access to the single market, WHILE implementing a deals that is one way or the other will be damaging to the EU. 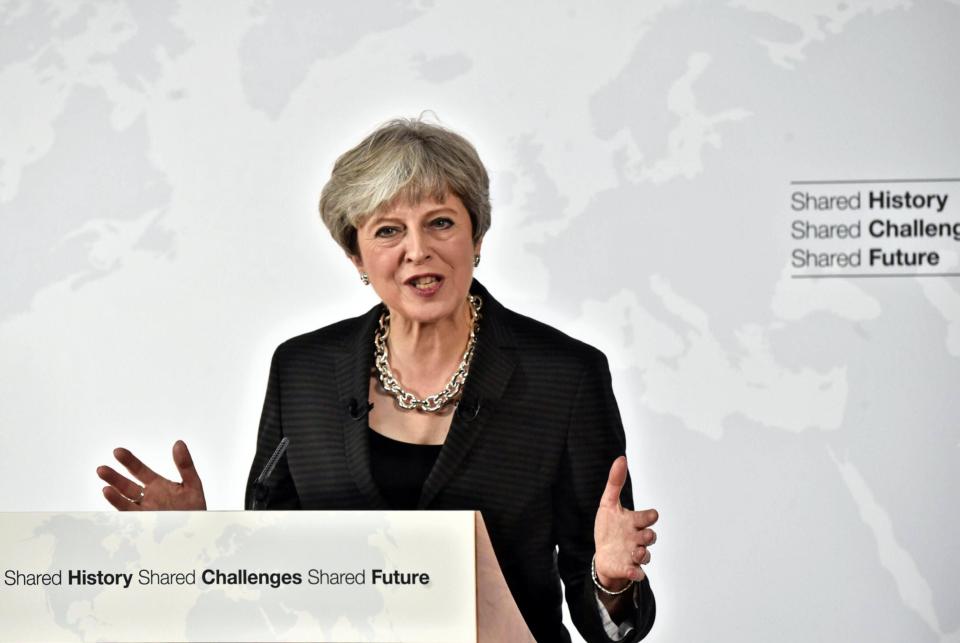 You don’t have to a genius to know that any shared history, shared challenges, or shared future is now pie in the sky.

The exact relationship the UK would have or will have with the EU during the transition is not clear.

The timescales for settling the future relationship are unknown  – and could make a significant difference to the final destination.

The UK guarantee that it would be time-limited, with a period of about two years – although this period could potentially change for different issues, is political hog wash.

Were negotiations to stall well beyond 2019, the politics of the final settlement would get mixed into the party politics of leadership transitions and the next General Election. Outcomes would then become much
more unpredictable, particularly given the very strong likelihood of a change of Conservative Prime Minister sometime between 2019 and 2021, which could push the current government into a harder position on Brexit.

Not to mention the Rock of Gib, Scotland and Ireland’s positions.

If the Article 50 period was extended, the UK would continue to be a member of the EU, when EU acquis on the Single Market applied even though the UK had left, and one suggestion is that this could be achieved through UK membership of the European Economic Area (EEA).

Another could be that the UK simply commits to continue to apply all EU rules and regulations.

Any TRANSIT period will have to be approved by the other EU leaders. Whether any such thing is negotiable is as much a question
for the EU 27 as for the UK.

All of the above scenario’s are a disaster in waiting to happen.

Because a transitional deal would also change the British politics of Brexit in ways that have not been fully anticipated.

A transition deal would end any realistic prospects of a ›referendum on the deal‹ in its predominant form, where it is a strategy of Remain advocates to seek a choice between a negotiated Brexit deal, and the status quo of remaining in the EU.

A transition phase is largely regarded as kicking the can down the road – and so not resolving the major choices about the long-term settlement.

The British do want a Brexit deal – but worry about the consequences of admitting this.

The UK government is proposing a ›special partnership‹ but this does not address some of the key choices which the UK and the EU will face over the next two years.

Continued insistence on talking about an ›implementation period‹,
on the grounds that all of the details of the future settlement will be included in the Article 50 agreement, and the language of Article 50 itself, which talks about the framework for the future relationship, perhaps
implying a political declaration as to the shared objectives of a future negotiation.

But beyond these, they become a barrier to the negotiation of what, if anything, can be negotiated, in an equitable way, between a full EEA-style relationship and a clean break on WTO terms.

If it is accepted that it is not possible to both have and eat cake, the question of whether and how it is possible to agree on how to slice a cake fairly could become more relevant.

In an ideal world, the British would prefer to have their cake and eat it on the markets / migration trade-off.

The orthodox view is that a transition simply delays all of the key decisions – but a transitional deal could shift the medium-term British politics of Brexit more than is appreciated.

The bespoke British ›Goldilocks Brexit‹ would be warmer than Canada, but cooler than Norway  – but whether such a possibility exist will depend on what the EU 27 want too. The British do not know what they want‹ is a common criticism among European politicians and officials.

If Europe wants to survive there can be no transition.  Everything must be settled in the current negotiations deal or no deal.

Learning the lessons of the past decade, WE HAVE TO WAIT TO SEE HOW FAR THIS LOGIC GOES.

Broadly I think we have landed in the right place and I take some comfort from being flanked on both sides of the argument. In or Out.

Doing all of these things efficiently and effectively relies on a strong degree of trust and co-operation between England and the Eu.

But the EU must plan, in a proportionate way, for alternative outcomes.

Just imagine two-year of;  We did not agree to this or that.

The real difficulties will be over the shape of Brexit. The British need a transition – so can (probably) make the compromises needed to get it.

All human comments mush appreciated. All like clicks chucked in the bin.