It is that Technology is making us conscious of the need for a new society. The privatizing the world economy is capturing democracy.

My three Terrorist Candidates (see previous Posts) are doing just that by Electronic trading. Running complex computer algorithms on what another person doesn’t know” or “capitalizing on another persons misfortune, while we the great unwashed watch on in ignorance.

We all know the problems in the world but it doesn’t mean we have to accept the Status Quo, just because there is no clear solutions.

If we want a sustainable world I believe that focusing on equality of opportunity is much more likely to enhance our general well-being.

If you look at Poverty it is now a moving target. It’s relative, not absolute. No one is hungry simply because someone else is eating. But, someone is poor if someone else is rich.

Poverty is not the real problem. The lack of opportunities to escape it is.

Now you cannot have moral markets?

The argument is that fragile societies cannot handle the competitive, conflictual situations bred by democracy and free markets.

Capitalist reduction of people’s labour-power or their bodies to commodity status now extends also to their minds and their leisure time, ensuring a proletarianisation of intellectual labour and the commercialisation of all self-cultivation

What can government do to increase prosperity?” Socialism (including communism) is a proven failure at wealth creation. most of the wealth creation in the 20th century derived from technological advances by the militaries of a few countries They all assume that everyone wants to work together for the greater good. And yes, people will say that is what they want.  They act in their own self-interest.

In capitalism that which is rare has value, and people are not rare.

This planet is capable of providing the basic needs of every human on it and more, so NOT making available those resources to everyone is a choice made by those who “own” those resources. Who is going to pay for it?”. The answer is everyone.

While the Poor of our societies do not even have the chance to satisfy their basic needs.

The fundamental problem with global action is that the masses don’t care, enough.

It seems true that we need to challenge ourselves to go beyond our “comfort zone”, It is the level of hyper-consumption that is harming our planet.” It is time to empower the likes of the U.N.

Poverty can never be ended by forcing people to give to the poor.

We must all start with our mind-set especially on the accumulation of wealth.

We all know that there is no Government, no Political System, no Religious beliefs, no World Organisation, no Technologist invention, on Education, War, or Two pounds a month that is going to make any lasting difference.

This is why we must come together to redistribute Wealth and where better to start than with  the Three Terrorist that are plundering the world and raping us all.

I feel we will see a shift of people’s perspectives on what poverty really is in a radical way.

Just imagine what a 0.05% World Aid Commission on our Three Candidates could do.

Turning from the impersonal machine to the living but crafted social organism of interlinked personal relations in connected continuity with the organism of created nature is not merely a necessity of justice, but also of future world peace. 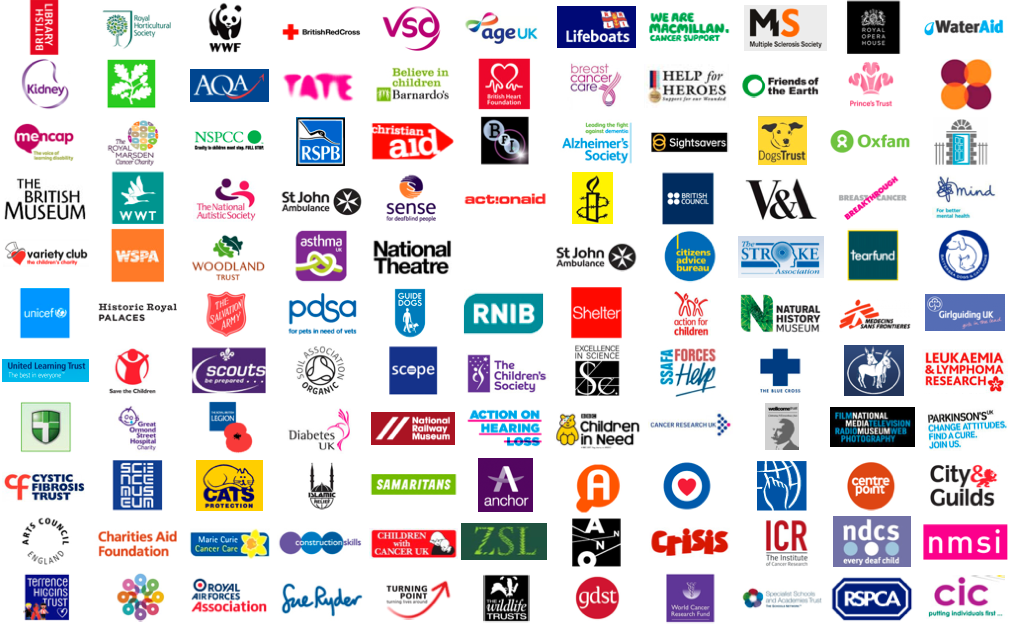 we do not readily treat people as commodities, people-trafficking is on the rise

Capitalism, with all its faults, works because it assumes people will act in their own self-interest.

…By educating our generations, present, and future ones to be individuals to follow their dreams and have self worth and not allowing them to limit themselves on obtaining those dreams solely on their financial standings and the thought of a linear path to money,

Capitalism creates poverty because someone has to make less so others can make more.