When I first started looking at disaster capitalism, it was in the context of warfare and counter-terrorism, now it’s privatized exploitation of  Pandemics and Climate Change.

During a major crisis, regular people are understandably focused on the everyday challenges of surviving. They rarely can also worry about private industries pushing local policy proposals that might negatively impact their lives never mind cashing in on Pandemics and Climate change.

Pandemics might be avoidable in the future but what is unavoidable is a Future Climate that stands to send more unprecedented emergencies, inconsistency, and destruction our way.

(Though it’s still feasible to prevent the planet from becoming completely uninhabitable, saying its crunch time is a massive understatement.)

They both provide the very conditions that give rise to disaster capitalism, which is developing more frequently with more companies and wealthy ‘Philanthropists’ seeing both as a growth sector, not to mention Sovernity Wealth Funds which are investing in everything from drinking water to you name it.

Because they stand to make substantial financial returns for their beneficiaries and if managed properly could be contributing to sustainable development in a meaningful way. However, a deeper understanding of the drivers and influences of investor organizations is required to mobilize their capital effectively.

Globally, sovereign wealth funds (SWFs) are a major source of capital that has the potential to invest for the long term in sectors that desperately need it. While Philanthropists donations usually only represent 0.05% of the billion accumulated.

(A fraction of the spoils of neoliberal tech capitalism, in the name of generosity, do not try to address the problems of wealth inequality which is created by a social and an economic system that allowed those spoils to accrue in the first place. They are small contributions to a large problem that were created by the success of the industry he or she is involved in.) 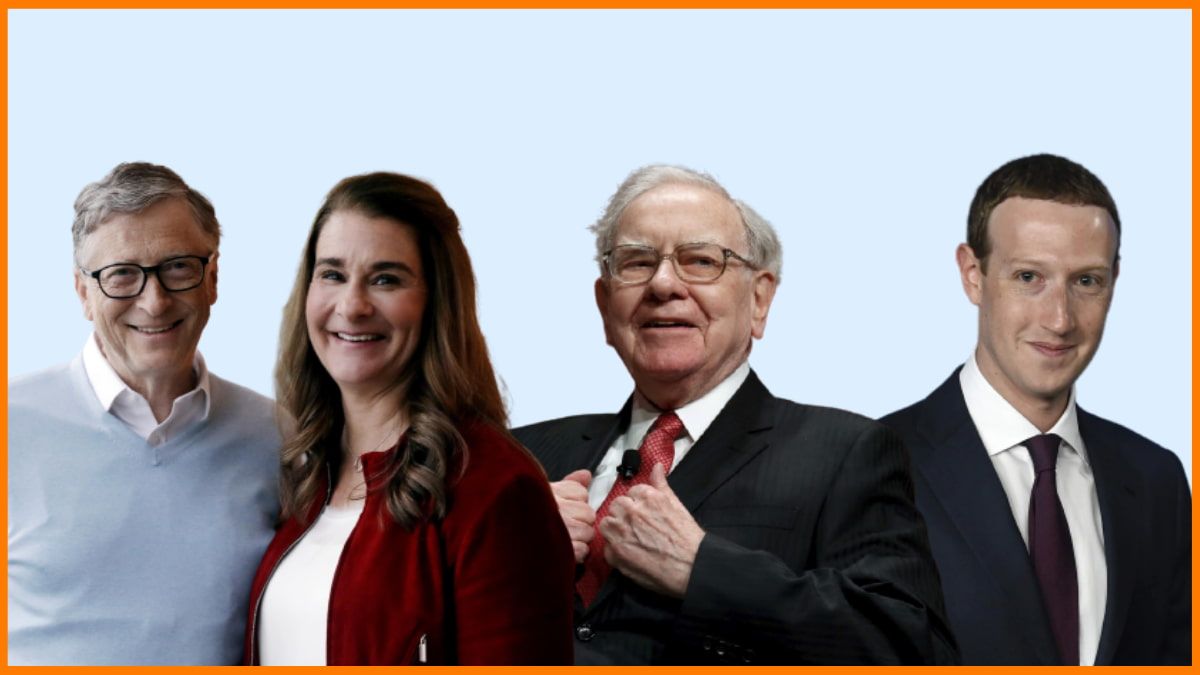 Philanthropy serves to legitimize capitalism, as well as to extend it further and further into all domains of social, cultural, and political activity.

Now don’t get me wrong.

Their donations are welcome, however, they are not the simple act of generosity they pretend to be. In this greedy world, it is good to see wealthy individuals repaying to help fix problems that their companies have often caused in the first place.

The risk of philanthrocapitalism is a takeover of charity by business interests, such that generosity to others is appropriated into the overarching dominance of the CEO model of society and its corporate institutions.

Today, large organizations can amass significant economic and political power, on a global scale, and essentially, what we are witnessing is the transfer of responsibility for public goods and services from democratic institutions to the wealthy, to be administered by an executive class.

When this happens what we witness is, on one hand, is exploitative of labor practices or corporate malpractice being swept under the carpet while the donator is accruing significant commercial, tax, free publicity, and political benefits.

Democracy is sacrificed on that altar of executive-style empowerment.

The nature of this apparent charity should be openly questioned from the outset.

Because this reformulation of generosity – in which it is no longer considered incompatible with control and self-interest – is a hallmark of the “CEO society”: A society where the values associated with corporate leadership are applied to all dimensions of human endeavor.

What it does suggest, however, is that when it comes to giving, the CEO approach is one in which there is no apparent incompatibility between being generous, seeking to retain control over what is given, and the expectation of reaping benefits in return.

As historian Mikkel Thorup explains, philanthrocapitalism rests on the claim that “capitalist mechanisms are superior to all others (especially the state) when it comes to not only creating economic but also human progress, and that the market and market actors are or should be made the prime creators of the good society”.

Now take Climate change which is going to take trillions to combat.

As global warming augments cycles of fire, flood, hurricanes, and viral mutations, we learn to live in anticipation, from emergency to emergency, sometimes even before the deaths have occurred.

Disaster capitalism and philanthrocapitalism will not work to revert the outcomes of Climate Change nor will technology, the unloving God.

Because Capitalism has turns everything including us into a product to be traded, resulting in most of the wealth in the world now owned by 1% of its population.

Before ( not too long ago ) there were Markets now we have Market Societies thanks to the buying of shares and trading them, complements of the British Indian Company.  So a society that is organized around the principle that companies should not be prevented from making things that kill people must also accept as ‘normal’ that many people will die in large numbers from these things.

But what makes something a disaster?

Certainly what makes a disaster is when the victim is humanly itself.

From epidemiological forecasters to genetic epidemiologists and computational and zoonosis biologists — are the new oracles upon whose prophecies financial markets rise and fall but the awaiting climate disaster will expose a world characterized by gross inequality that is getting worse and worse, year by year.

From the perspective of disaster capitalism, we might say that what makes COVID-19 a disaster is its arrival in woefully underinsured countries, unhealthy populations.

If we had a healthier population, would COVID-19 be considered a disaster? Possibly or perhaps not. To be sure, the virus is deadly, but like other disasters, the actual arrival of COVID-19 magnifies pre-existing vulnerability in ways that also figure in the calculus of disaster capitalism.

The uneven way the climate crisis will continue to impact certain countries. If private interests are already prepped to engage in disaster capitalism, those devoted to building a better world should be prepared with alternatives.

THE PROBLEM IS THAT WITH CAPITALISM IT IS UNABLE TO TACKLE SITUATIONS THAT ARE NOT TRADABLE.

As money materialized from fresh air the essentials for life will be traded – freshwater- energy- food- healthcare – education – data – etc.

We must arm ourselves with knowledge, and laws that ensure transparency.

What we have at the moment is the transfer of power to technology which we know sweet fuck all about with no regulations.

One only has to look at Jeff Bezos, the Bransons, the Mark Zuckerberg’s, Apple, Google, etc.

We all work for one or the other for free while they entertain themselves blasting off to space with friends and worthless actors in giant phallic symbols of power.

However, the real story will unpack differently long before anyone lives on another planet. It will be how our mental well-being – is impacting every facet of our lives.

The total mortality from COVID-19 on a global scale is as yet unknown, but we have been thinking of it as a disaster for weeks now.

What exactly is the disaster, then?

Pandemics have become a dominant framework through which government and financial resources are mobilized in Global Health.

There’s been a lot of dithering about whether or not COVID-19 is a disaster, meanwhile, inequality is growing, and both corporations and the wealthy find ways to avoid the taxes that the rest of us pay.

There is the virus, and then there is the societal reaction of bringing our entire fiscal and economic infrastructure to a near-complete standstill.

Morbid diseases that persist as chronic forms for years but eventually kill more people to seem less like disasters.

It’s not a moment to sort of sit on the sidelines and hope for the best.

We all appreciate with the current pandemic that some are making hay while the sun shines, at our expense. Unfortunately, there is little point in getting the Jabs, to extend your time on earth if the earth itself is dying and what remains is been turned into trading products.

You’ve got to fight for your vision of for-profit corporate solutions that may succeed in creating company profits but ultimately fail in terms of democracy, fairness, and justice.

To address the problems with greed and power create, we must create equality and this can not be done in a Profit-seeking Capitalist way of trading our way out of the pending disasters.  Wall Street will never close.

Green non-tradable bonds to be issued online at a global scale, with guaranteed percentage returns, with a yearly prize draw.

Either of the above could be implemented with the click of a switch ensuring a perpetual source of disaster non-profitable funding.

Both would create trillions and allow fairness and involvement of us all.

It is perhaps worth remembering that capitalism, like its alternatives, is an adaptation to circumstances. It is not a virtue, not a standard for judgment, not a measure of right or nobility. It’s just another ‘ism’ 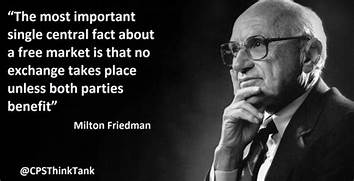