Capitalism and Greed, Capitalism vs. the Climate., Climate change, Earth, Environment, Extinction, The Future of Mankind, Visions of the future.

The climate crisis awaiting us will be infinitely worse than the one we are going through with Covid-19.

It could quite simply make our planet uninhabitable.

This isn’t like a war or an economic recession, or pandemic, where you know things, will be bad for a few years but eventually improve.

The universe is governed by one overarching set of laws, the laws of nature and science, and the human community, must exist within these laws.

We all know that the climate is not regulated by a pandemic.

After more than 2000 years of human history, both religion and politics have failed at solving any of the major problems humanity has faced over the centuries and both have little to offer for the series of serious problems we face today.

We are all members of just one race – the human race and we share one home – the planet Earth. We all have the same basic aspirations for life, liberty, and happiness. We should not be separated by religion or discriminated against because of skin color, sexual orientation, or other prejudices.

It seems to me that this is the first time in history we have known things will get worse for the foreseeable future. There is no more time or room for inaction as we can only slow down the rate at which things get worse.

Never before have we known that the deterioration of not just our countries, but our entire planet, will continue for the foreseeable future – no matter what we do.

Providing that we don’t wipe ourselves off the face of the planet it is incumbent on the government to provide an environment that is supportive of an individual’s ability to seek and achieve happiness in their lives. Humanity must take urgent action to reverse the course of climate change that is already affecting the biosphere or threaten humanity’s very existence and the future of all of the species populating our planet. 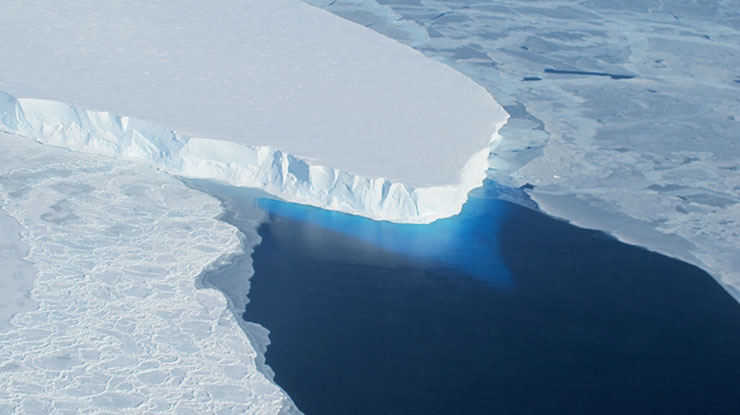 If we persist with the course we are all on we can expect mass migrations, death, and destruction as a result, with many parts of the world becoming uninhabitable.

If we succeed in limiting warming to 1.5 degrees, we will still have sea level rises of around half a meter, killer heatwaves, and drought in many parts of the world – leading to a decrease in agricultural productivity.

Even before the current Pandemic, we are all complicit with the sclerotic political system that has failed to address the crisis, and we all contribute to carbon emissions.

Few of us can say that we have risen to the challenges.

Because the climate crisis requires true altruism and real sacrifices.

Are we even capable of that?

Climate change is a truly global, complex problem with economic, social, political, and moral ramifications, the solution will require both a globally-coordinated response (such as international policies and agreements between countries, a push to cleaner forms of energy) and local efforts on the city- and regional-level (for example, public transport upgrades, energy efficiency improvements, sustainable city planning, etc.).

It’s up to us what happens next.

Unfortunately, all our actions are motivated by self-interest, but our lives will lose meaning if we can see beyond I am all right Jack.

Consider what society will look like if there are no generations to follow us and no future –  it’s a vision of despair.

Our main problem is that no one nation or individual wants to foot the bill.

So why not make a profit for profit sake pay.

( Se previous Post; A world Aid fund of 0.05% on all Profit generated for Profit sake. )