The monarchy has been part of the British constitution for centuries and it symbolises the unity and traditional standards of the nation. 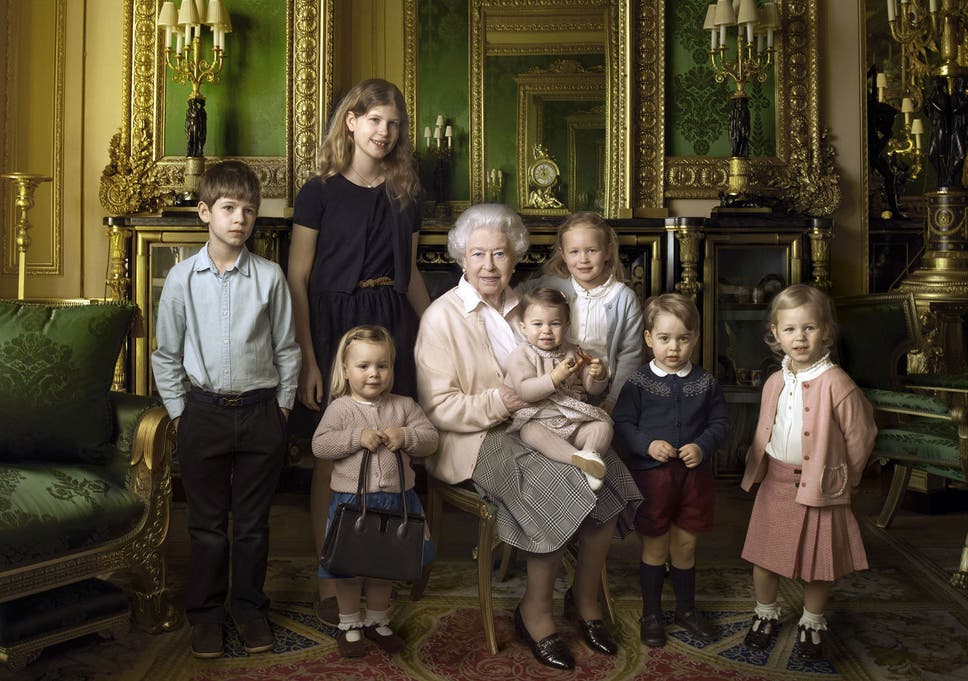 However, no matter how it is dressed up in order to marry into modern times it represents a feudal society of medieval England in a modern democratic state that has no written constitution.

This feudal system is now outdated and Britain needs a change in order to revolutionalise the country and live in a more modern and democratic society.

The monarchy’s existence is undemocratic it is unaccountable even if serves no political purpose other than just a figurehead for the country.

Living in modern democratic society and having a constitutional monarchy underlines a string of values which hinder the modernisation of the country.

Having a monarch creates social and class divisions.

The hereditary privilege which the royals are ultimately born in to is no guarantee that the person in the office is fit by birth to be head of state.

As we are witnessing with the ongoing chariot of Brexit the crown prerogative is exploited by ministers, and parliament cannot do anything to take away or reduce these powers as they have been derived from the royal prerogative.

It is said that the queen is powerless and pointless and all her powers are invested in the prime minister. However, officials hide the real nature of this truth by saying the queen “acts on the advice of the prime minister”, meaning she does what she is told.the

“Royal Prerogative” can be described more accurately as “prime ministerial powers” due to the huge amount of power the government exercises.

There are some powers which she can and has used, on occasions when there is a hung parliament. In an event of a hung parliament, the queen will have to choose who to appoint if the incumbent prime minister resigns straight away or is defeated in the commons.

At this point the question arises, should the queen consider dissolving parliament again?

It is for this reason some have called for a reform of the sovereign’s personal prerogative.

The call for this reform is one of the arguments for getting rid of the monarchy as many people do not agree with why an unelected and unaccountable monarch should have the right to play any part in the political process.

This brings us again to why the monarchy should be eradicated; she plays no political role for the UK and she gives the government enormous amount of political power which the government take full advantage of because they are not accountable to parliament. She is immune from prosecution?

The monarchy is actually paid for by the taxpayer’s money.

While the official figure is that the Royal family costs only about £40m per annum, this doesn’t take into account security costs, royal visits and others of less significance. The actual figure is estimated by some to be about £200m every year.

Other countries maintain their monarchies at a fraction of the cost of the British monarchy.

In fact, to take the monarchy out of the British constitution you would actually need a written constitution to do this, which currently does not exist. The royal family contributes a lot to the economy through tourism, but it is not sufficient reason to give the government powers. 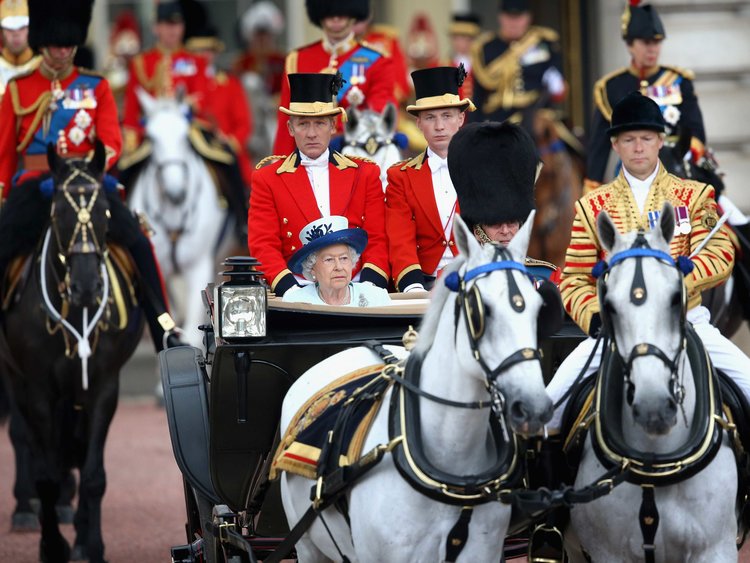 She is still consulted weekly on government business by the prime minister in person.

Yes, the historic “prerogative powers” of the Sovereign have been devolved largely to government ministers. But this still means that when the British government declares war, or regulates the civil service, or signs a treaty, it is doing so only on her authority.

The Queen’s consent is necessary to turn any bill into actual law.

However, Royal Assent is different than “Queen’s consent.”

Queen’s consent is exercised only on the advice of ministers, but its existence provides the government with a tool for blocking debate on certain subjects if bills are tabled by backbench rebels or the opposition.

There is one exception that allows her to wield power herself. Only “in a grave constitutional crisis,” the Sovereign can “act contrary to or without Ministerial advice.”

With no precedent in modern times, it’s not clear what would actually constitute this, but the possibility remains.

However, due to the Fixed Term Parliament Act, she can not dissolve Parliament, two-thirds vote in the commons is required. But she does play a part after an election when she calls on the MP able to form a government to do so.

All prosecutions are carried out in the name of the Sovereign, and she is both immune from prosecution and cannot be compelled to give evidence in court. But no immunity attaches to the name Elizabeth WINDSOR, which is her legal name as an individual.

God help the idiots that try.